The peaceful little village of El Castillo is set on the Rio San Juan, made up of colorful wooden buildings which sit on stilts above the fast flowing river and powerful rapids.

This colorful and diminutive little town and its welcoming inhabitants belies its key role as a stronghold for the Spanish in colonial times as it came under siege from the British in the 18th century and is reputedly the place where Nelson lost his eye. The town was also an important transit point for US steam ships in the 19th century, transporting settlers to California via the Rio San Juan to avoid hostile Indians in the US interior. 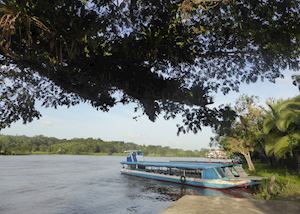 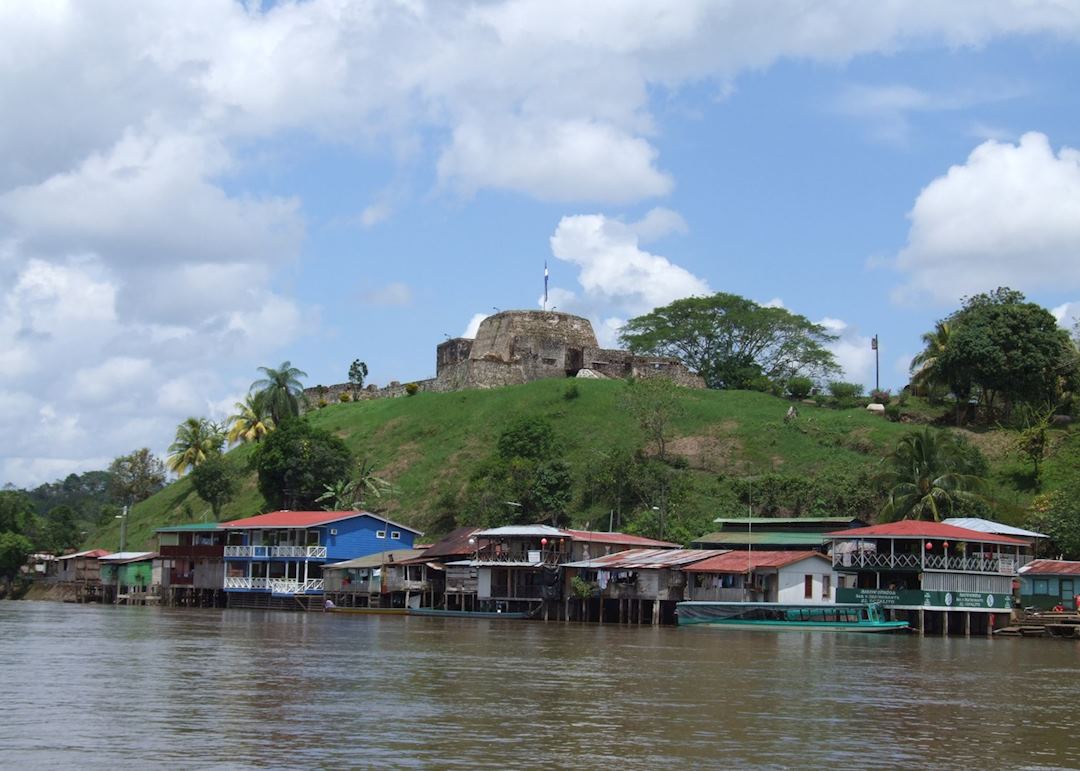