The stunning sheer limestone cliffs and islands that rise out of the sea in cathedral like structures make the El Nido area one of the most picturesque and iconic places in the Philippines.

The area was named after the edible swiftlet birds' nests so sought after to make birds' nest soup which are still harvested in the area by the local population.

El Nido became famous for its swiftlet birds' nests which are a delicacy in Chinese soup. The number of birds sadly dwindled for many years as the collecting of their nests could not be stopped.

The marine reserve has now been able to help the government stop this practice allowing nest collections only when the birds have reached maturity, although it is still hard to enforce in the remote areas. As a result in recent years the birds have been allowed to increase numbers and can still call El Nido their home today.

Bacuit Bay in which many of these limestone structures and islands are found, hides pristine forests and wildlife, lagoons, secret beaches, crystal clear coves, amazing reefs and marine life and the two El Nido resorts of Miniloc Island and Lagen Island.

The El Nido area is now a marine reserve and boasts a huge variety of habitats, marine life and animals. The reserve is home to some rare animals such as the dugong (seacow) and turtles as well as the swiftlet birds.

El Nido has some of the most spectacular underwater life with reef and limestone corals, thousands of fish, turtles, black tip sharks and more. Diving can be organized at many sights through El Nido to explore the amazing underwater realms that the area has to offer.

El Nido is made up of hundreds of limestone islands said to have formed millions of years ago and creates a stunning backdrop to admire. Only a few of the islands in the marine reserve are inhabited, El Nido town being the largest community in the area.

It is a small relaxed place set against the Marble Cliffs. You can take walks around the town and to the nearby villages, talk to the locals and visit the handful of boutique and art shops. 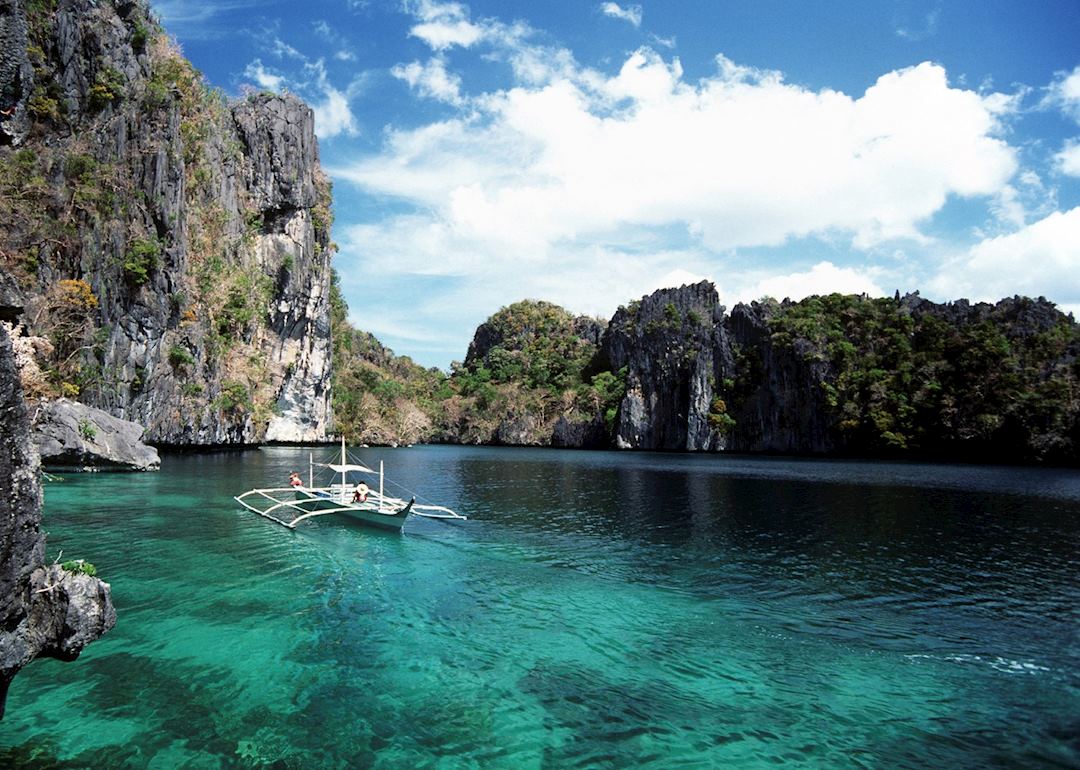 We’ve selected a range of accommodation options for when you visit El Nido. Our choices usually come recommended for their character, facilities and service or location. Our specialists always aim to suggest properties that match your preferences.