Known as Alaska’s Emerald Isle, Kodiak is the second-largest island in the US.

Kodiak town was once the capital of Russian Alaska and this heritage lives on in the Baranof Museum, Erskine House and the Holy Resurrection Church. Today, fishing is the dominant industry on the island, leaving the mountainous interior largely untouched.

Two thirds of the island is set aside as a wildlife refuge and it is home to as many as 3,000 of the largest grizzly bears in the world: more than three m (10 ft) tall when they stand on their hind legs, they are known, very respectfully, as Kodiak bears. The salmon here are so abundant that the bears only eat the most nutritious parts, the skin and the roe, and discard the rest. 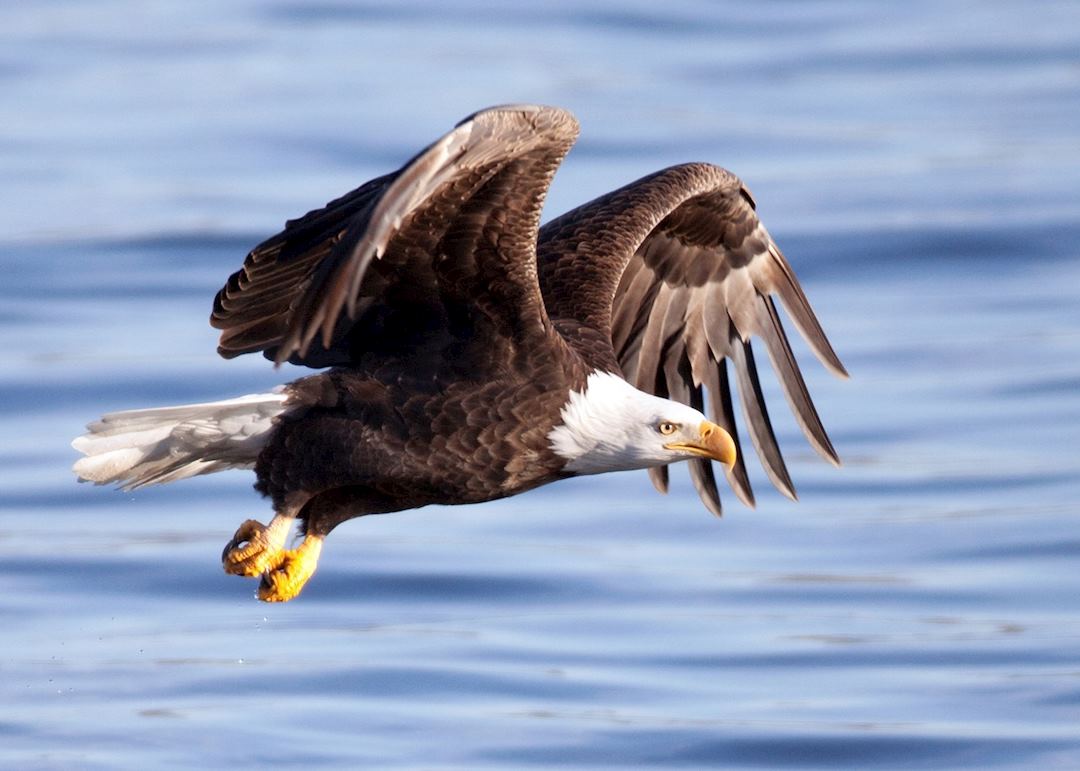