Few names invoke such romance as that of Samarkand, for countless centuries a glorious magnet for travelers, scholars, tyrants and poets. Evidence of the city’s extraordinary 2,500 year history is everywhere, from the crumbling remains of Marakanda — the old Greek city — to the grand imposing monuments of the Islamic Renaissance. 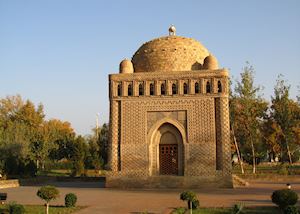 South of Samarkand, across the Zerafshan Mountains is the small town of Shakrisabz. As the birthplace of Tamerlane it became a symbol of the tyrant’s enormous, though transient, power. The remains of some gargantuan buildings can still be seen, including the 45-meter-high portal of the Ak Saray Palace with a Kufic inscription proclaiming "The Sultan is the Shadow of God". 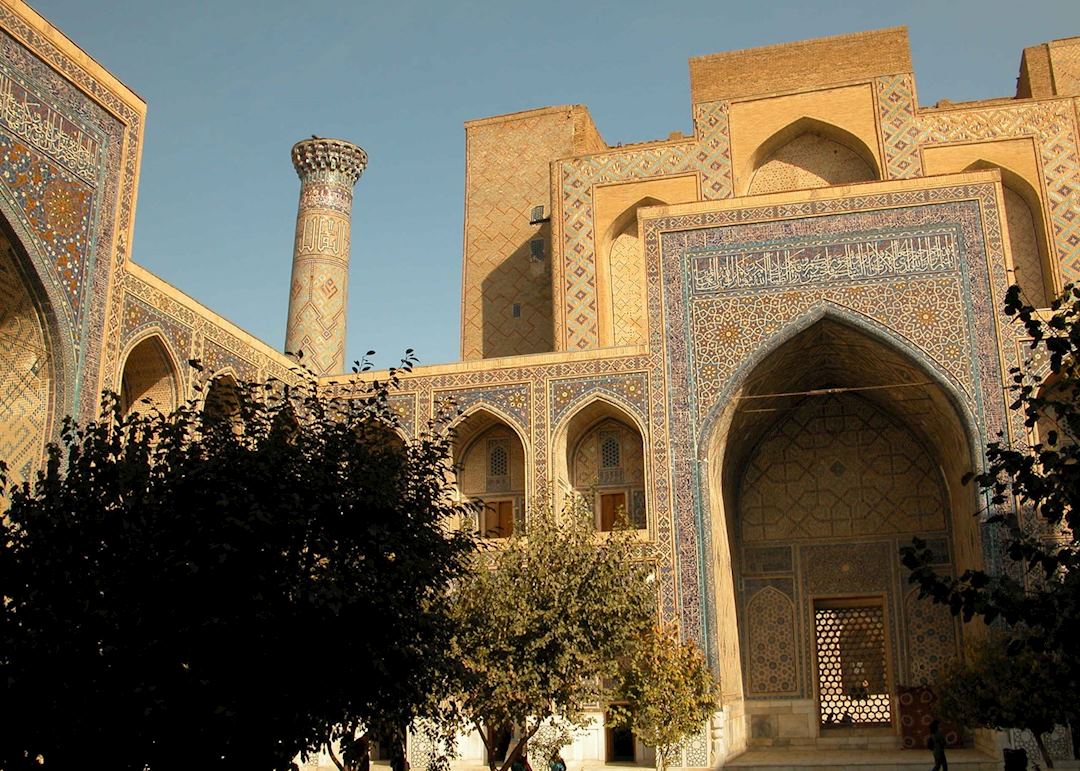 Speak to a certified Uzbekistan specialist to start planning your tailor-made vacation...