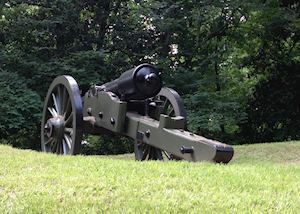 Even though the city was the site of a major Civil War battle that ultimately turned the tables of the war, a collection of beautiful antebellum mansions still sit proudly along the river banks. The 1822 George Washington Ball House was owned by a distant cousin of the first US President, while the 1856 Duff Green Mansion, a lovely three-storey home constructed with slave labour, served as a hospital for both Confederate and Union soldiers. Linden Plantation, another sight well worth visiting, dates from the 1820s and is furnished with original antiques and family heirlooms.

This sample itinerary will give you an idea of what is possible when you travel in Vicksburg, and showcases routes we know work particularly well. Treat this as inspiration, because your trip will be created uniquely by one of our specialists. 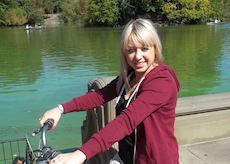