Perhaps the largest and most powerful civilisation to have existed, the Roman Empire reached from the Persian Gulf and the coastal provinces of North Africa to the isolated settlements of northern England.

This vast empire reigned for thousands of years and gave birth to a modern world, influencing the populace with its own forms of philosophy, language, religion, law, the arts, cuisine and exquisite architecture.

Plan your trip with Audley

Our knowledgeable specialists can create a unique itinerary that visits the very best historic sites, along with a few places that you might not have known about. We've suggested a couple of sites below to help you get started.

Arguably the most impressive Roman structure outside Europe, the ancient amphitheatre of El Jem is a striking testimony to the Empire’s reign over North Africa. Once a stage for blood-soaked gladiatorial battles and chariot races, it now hosts classical music concerts and theatrical performances.

Contact us to find out more about how we can create a personalised itinerary for you, including a visit to these sites. Or take a look at our suggested itineraries below, which can all be tailored to suit your own personal taste and budget. 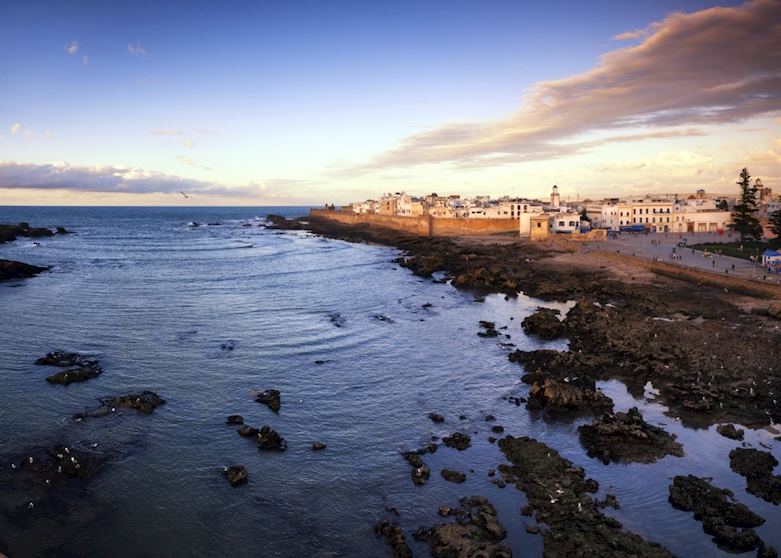 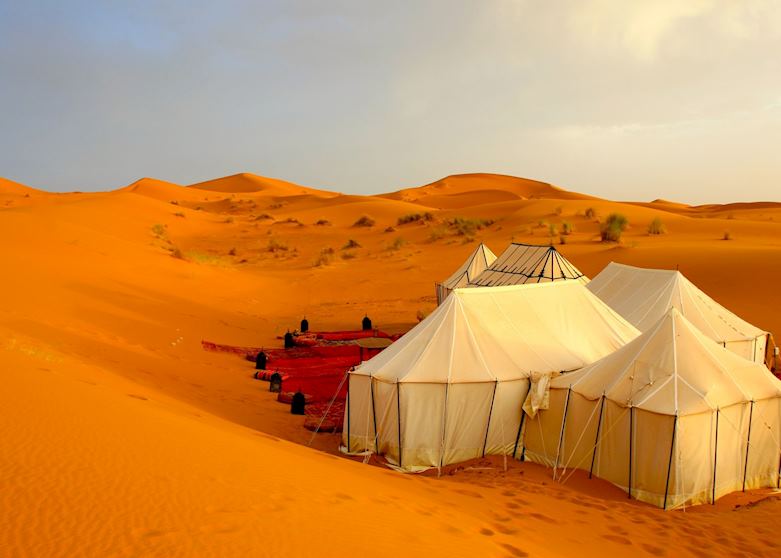 How to pack for the Middle East Travel guide to Jerusalem