The best time to visit Costa Rica is between December and April, when the weather is at its driest and brightest. We’d also recommend traveling in the country’s green season, from May to June or in November. This is when you catch the seasons in transition, and the national parks are quieter.

Costa Rica’s wildlife is hard to rival and a key attraction of the country, as long as you miss September and October’s heavier rainfall. It’s a tropical country, so you should be prepared for rain at any time of year, even in the dry season. It’s this rainfall that makes Costa Rica so lush and beautiful.

Average temperatures are consistent across the year, with highs between 23°C and 26°C, and lows between 15°C and 17°C. 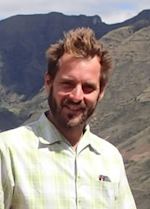 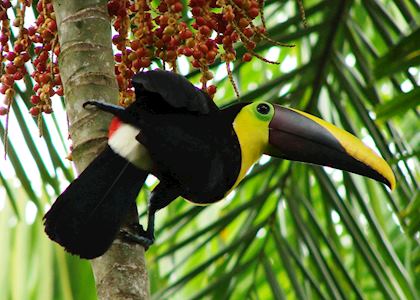 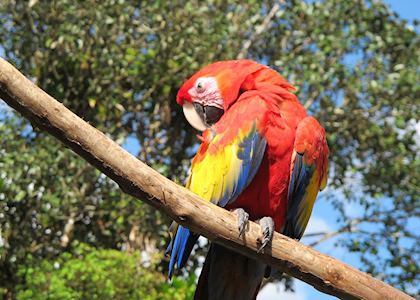 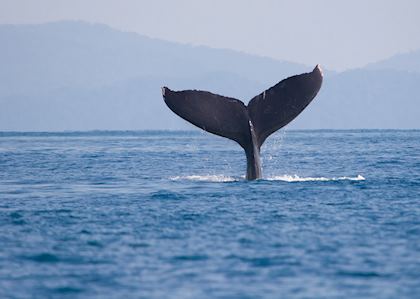 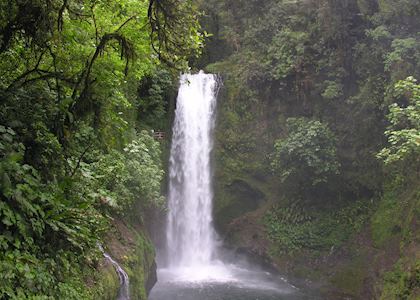 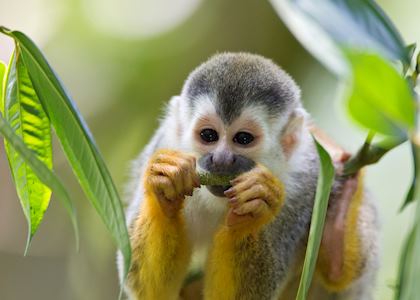 Practical tips for traveling to Costa Rica, from social protocols to guidance on money matters, with a link to the latest government travel advice.