Ravaged by decades of war, fire, earthquakes and hurricanes, it is a credit to the Nicaraguan people that Managua still stands today.

In its current incarnation the Nicaraguan capital consists of a vast conurbation whose identity is buried under a low-rise sprawl.

For most travelers, Managua is a springboard for the rest of the country but it does house a few points of interest: some museums, crumbling churches and reportedly the world’s oldest human footprints. 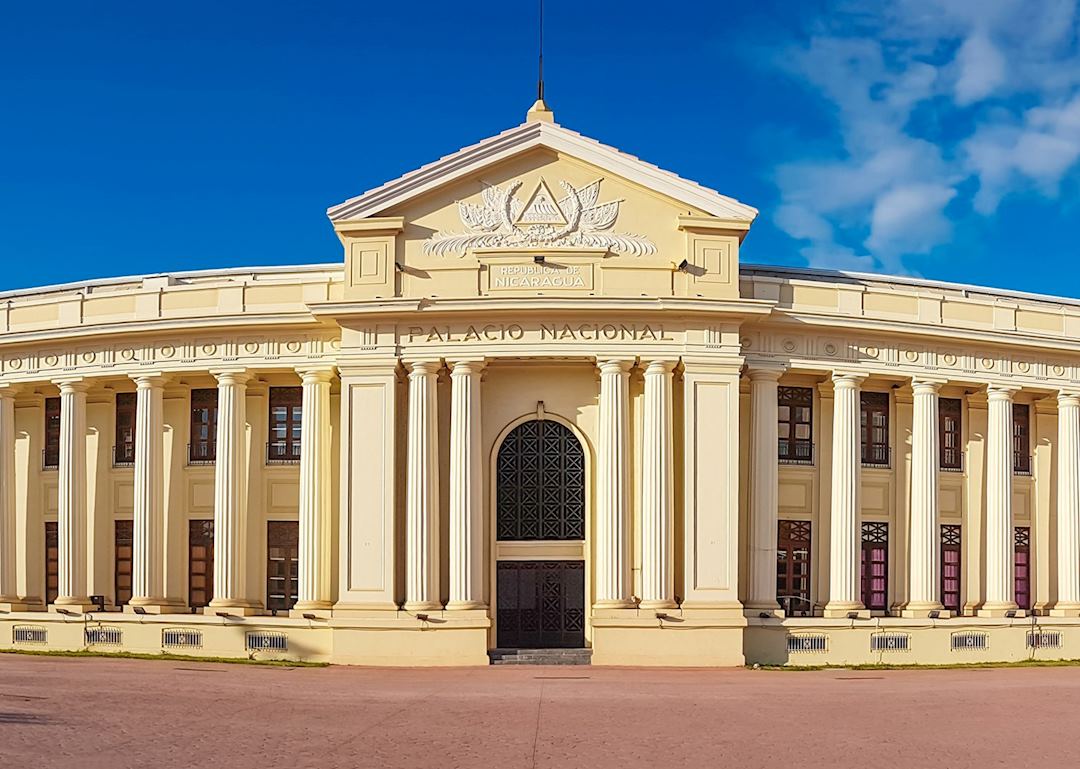 Start planning your trip to Managua

We’ve selected a range of accommodation options for when you visit Managua. Our choices usually come recommended for their character, facilities and service or location. Our specialists always aim to suggest properties that match your preferences.

Our specialists seek out authentic ways to get to know the places that could feature in your trip. These activities reflect some of the experiences they've most enjoyed while visiting Managua, and which use the best local guides.