Away from Indonesia’s stunning beaches there is a wealth of jungle and wildlife to discover. You can see the native orangutans here by combining trekking in Bukit Lawang, Sumatra, with time at an orangutan rehabilitation center. On Kalimantan you can explore Tanjung Puting National Park either by boat or foot, discovering its unspoilt rainforest terrain, spotting primates, reptiles and birdlife aplenty.

Malaysia’s Taman Negara National Park proudly boasts its credentials as the oldest primary rainforest in the world, pre-dating even the Amazon. For a slightly different experience take a light aircraft flight into Borneo's Mulu National Park, where the jungle here hides the world’s largest limestone cave system. If you are the more active type of traveler you might want to consider visiting Kinabalu National Park and climbing its highest peak, Mount Kinabalu.

Elsewhere in the region, Cat Tien National Park, which is in the south of Vietnam, offers bird-lovers a relaxing oasis away from busy cities such as Ho Chi Minh City.

In summary, Southeast Asia’s national parks can offer travelers stunning scenery, rare wildlife and unique experiences while at the same time offering the opportunity to be combined brilliantly with local cultures as well as time relaxing on beautiful beaches. 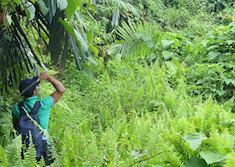 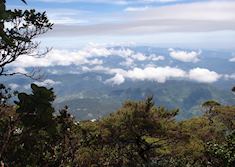 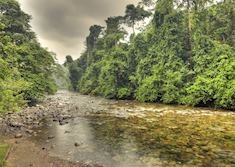 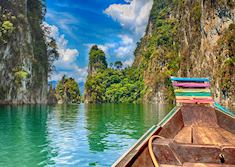 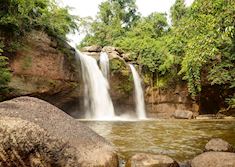 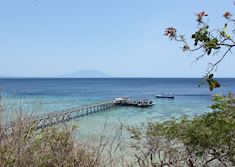 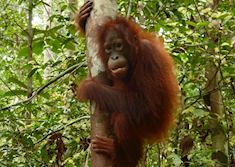 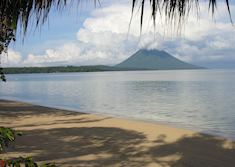 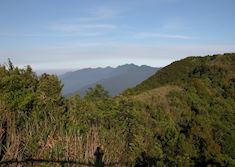 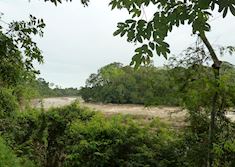