The wildlife lives side by side with the Maasai and scattered throughout the surrounding plains are numerous Maasai manyattas (villages), crooked sticks and cracked clay houses arranged around cattle kraals under the hot sun. Young children herd goats, elders in bright red togas sit under acacias and the morani (warriors) watch guard, spears in their hands, intricate beading around their necks and ocher in their hair. 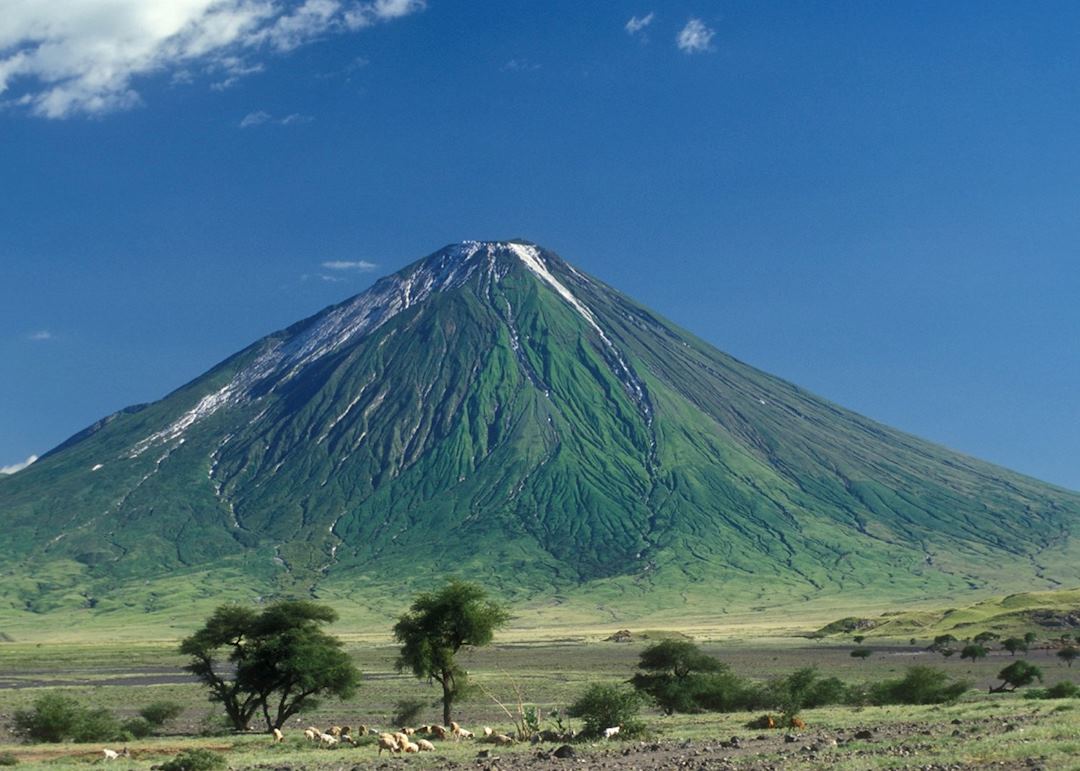 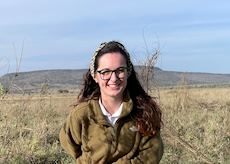