Montgomery, the capital of Alabama, has played an important role in the history of the USA. It was central to the Civil Rights movement in the 1950s and 1960s, making it a vital stop if you’re interested in exploring the turbulent road of desegregation. 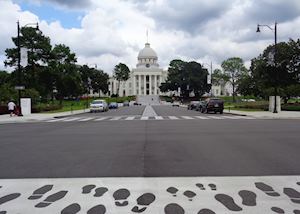 To learn the story of this fascinating city, visit Old Alabama Town, one of the South’s best historical villages. Its collection of authentically restored 19th- and 20th-century buildings stretches across six blocks at the heart of historic Montgomery. The city's Civil Rights history is explained at Dr. Martin Luther King's church, the Civil Rights Memorial and the Rosa Parks Museum.

Another well-known native of the city was Hank Williams, the country music star, whose legacy lives on at the Hank Williams Museum. We also recommend visits to the Blount Cultural Park and the Montgomery Museum of Fine Arts. 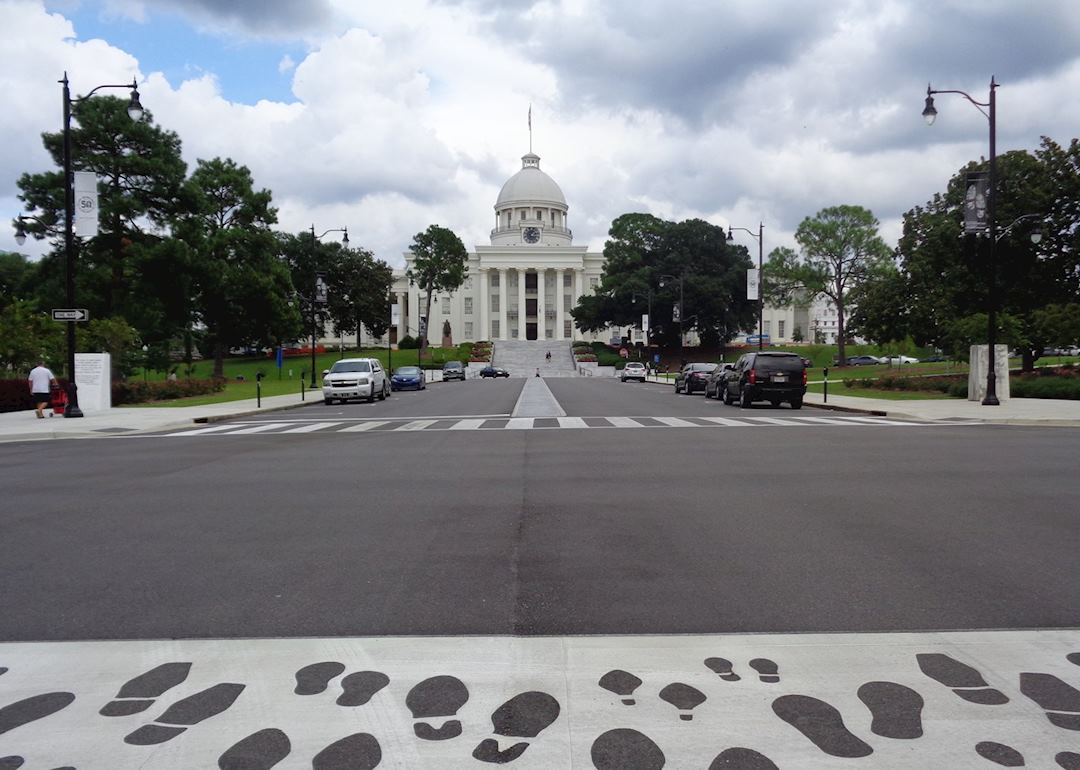 Start planning your trip to Montgomery