Travel with confidence - With our flexibility promise, and a dedicated expert to advise you while you plan, you can book with certainty with Audley.
Planning your trip

Dubai is one of the world’s great culinary destinations, with a wealth of exceptional restaurants, often run by Michelin-starred chefs. Blockbuster restaurants like Nobu and Zuma have outposts alongside destination restaurants serving everything from fine formal French cuisine to Peruvian ceviche to Australian barbecue. This smorgasbord of choices does come with a price tag, however. This is not to say you can’t dine inexpensively. The areas around Al Muraqqabat Road and Al Rigga Road in Deira are overflowing with inexpensive cafes serving international fare.

Oddly, Emeriti cuisine is one of the few that’s hard to find. The local gastronomy features typically Middle Eastern dishes with strong influences from Lebanese, Moroccan, Tunisian and even Iranian cuisine. Expect lamb and beef dishes served with rice, as well as hummus, tabbouleh, baba ghanoush and falafel. If you’d like, we can arrange for a food walking tour of the old town to explore local food.

The calendar is also packed with secular events and celebrations. National Day celebrates the country’s freedom from the British with fireworks, car rallies and public events. Other highlights include the prestigious Omega Dubai Desert Classic gold tournament in January and February; The Dubai World Cup, held each March and billed as the world’s richest horse race; the Dubai Jazz Festival, in March; and the Dubai International Film Festival, held in December.

The UAE’s country code is +971. We suggest that you speak to your phone provider before you visit to purchase international data packages. Wi-Fi is widely available in most hotels and many cafes, though the internet is censored to filter out sites that conflict with the country’s values.

Start planning your tailor-made holiday by contacting ​one of our Dubai specialists... 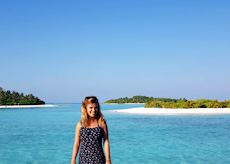 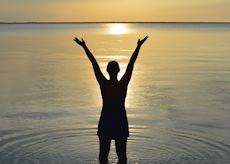 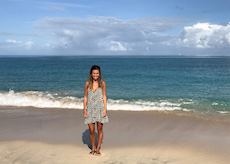