The specialist who designs your trip to South Africa will have explored the country many times and, in some cases, lived there. Their first-hand knowledge gives us the belief that no other travel company can match our expertise in helping you plan your trip. 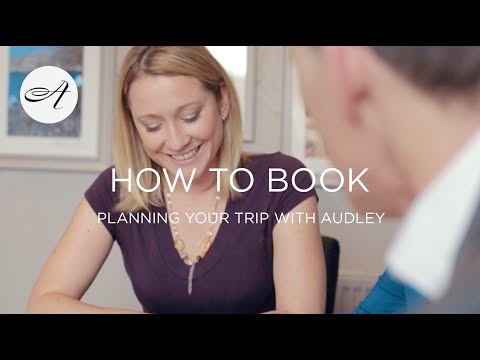 Speak to a South Africa specialist to start planning your tailor-made tour...

Speak to a South Africa specialist to start planning your tailor-made tour...