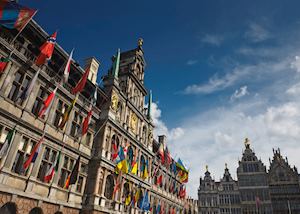 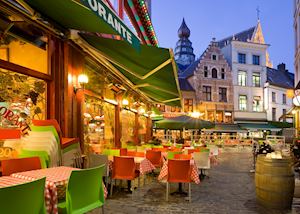 Built between 1895 and 1905, the station’s gray-stone and white-marble entry hall boasts enormous arches, iron-laced half-moon windows and gilded ornamentation. Through one of the gates, the old structure connects directly to the massive, intricate latticed-steel dome that arcs over the train platforms, where you might embark to numerous other European destinations. 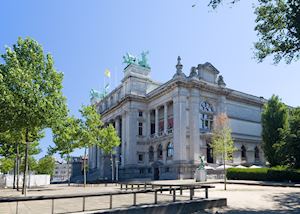 This sample itinerary will give you an idea of what is possible when you travel in Antwerp, and showcases routes we know work particularly well. Treat this as inspiration, because your trip will be created uniquely by one of our specialists.