Galapagos: So why all the rapture?

Audley client, Rolf Richardson, describes his trip to the Galapagos Islands in January 2009.

As travel freaks for over five decades it takes a lot to jolt us into rave mode, but our Audley trip to the Galapagos Islands did just that. ‘Unique’ is a much abused word, but these islands really are like nowhere else on Earth. 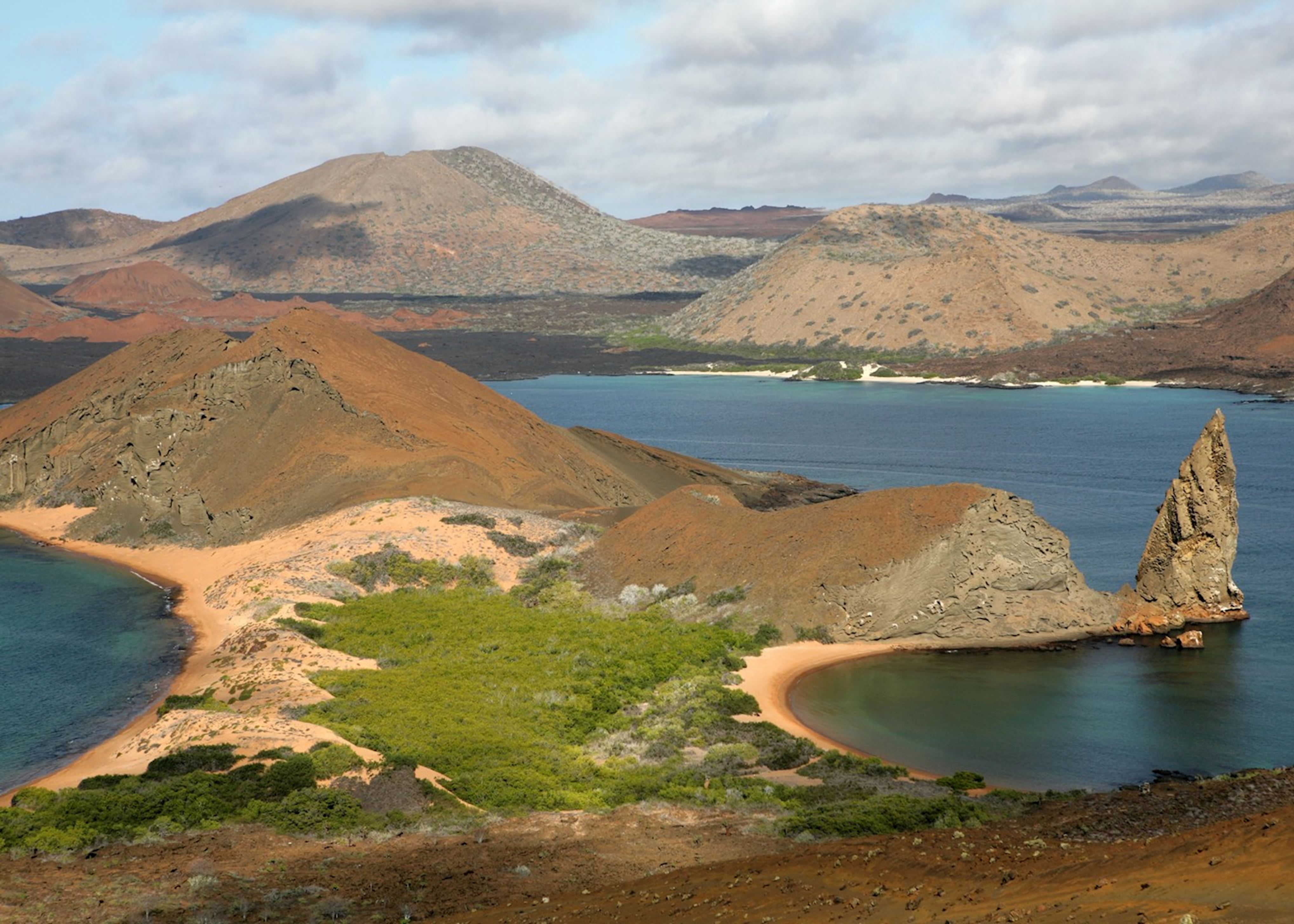 They are not colorful — the land is a volcanic brown and most of the animals likewise. The scenery is nothing special — few camera worthy views.

Although straddling the equator, the sea is so cold that most people snorkel in wetsuits. The dry season is totally rainless, but marred by persistent overcast skies, so we went in the ‘rainy’ season, when the sun comes out and you get the odd short shower. Yes, it's that sort of off-beat place.

So why all the rapture? Well, the ‘wild’ animals are so tame that it takes quite an effort to obey the rules and avoid the damned things. Sea lions may be clumsy when launching themselves onto land, but they have right of way and we humans have to scatter when they do so. Nesting birds are so oblivious to intruders that I could quite easily have snatched their eggs. 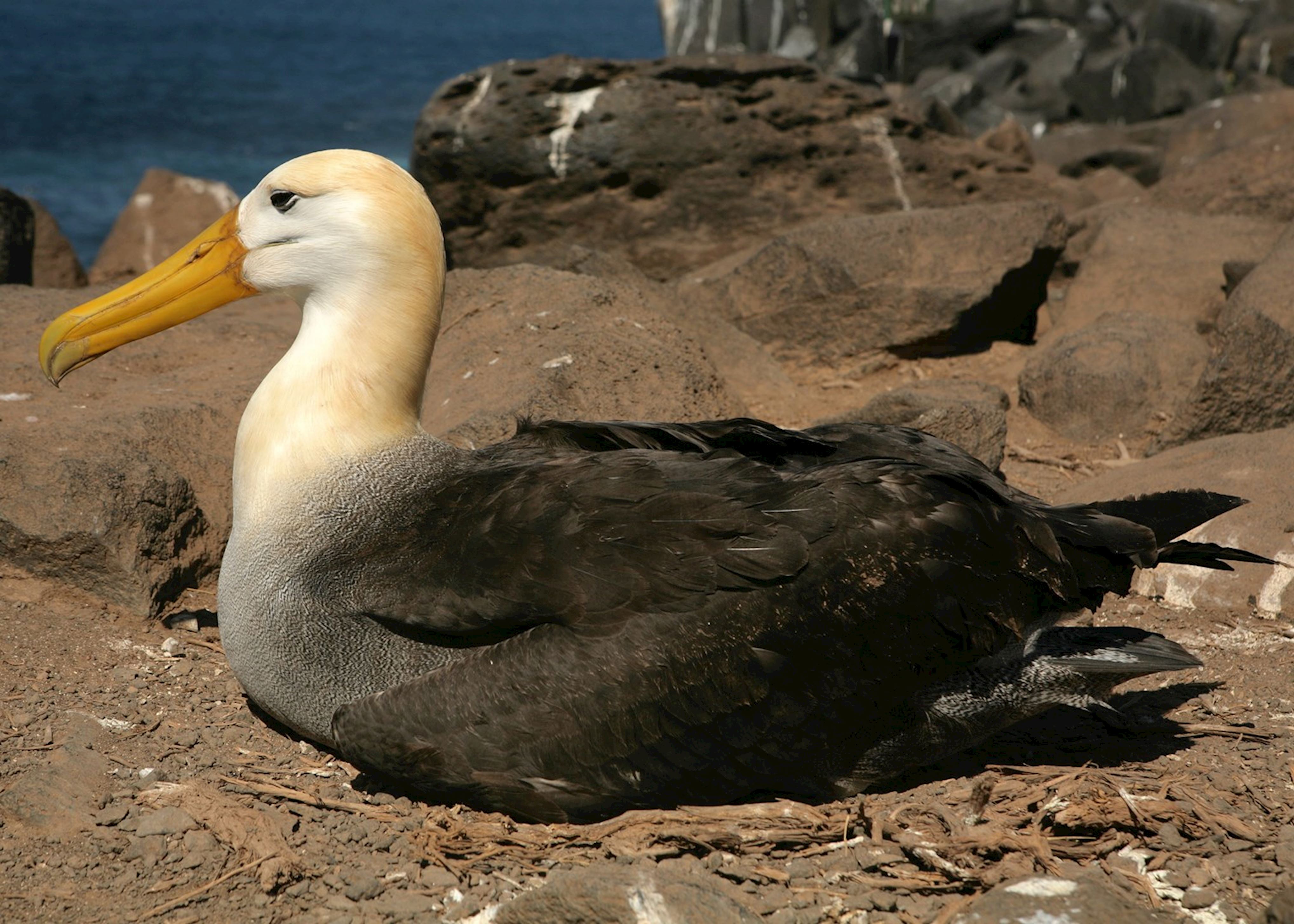 The guides — compulsory when going ashore — are a fount of knowledge on all flora and fauna, including the few eccentric humans who have tried to settle there. The boats, which serve as floating hotels, are small, cozy — where the crew manage to serve up a five-star cuisine.

I could go on, but won't. See for yourself. You won't be disappointed.

Rolf Richardson traveled to the Galapagos Islands with Audley in January 2009.