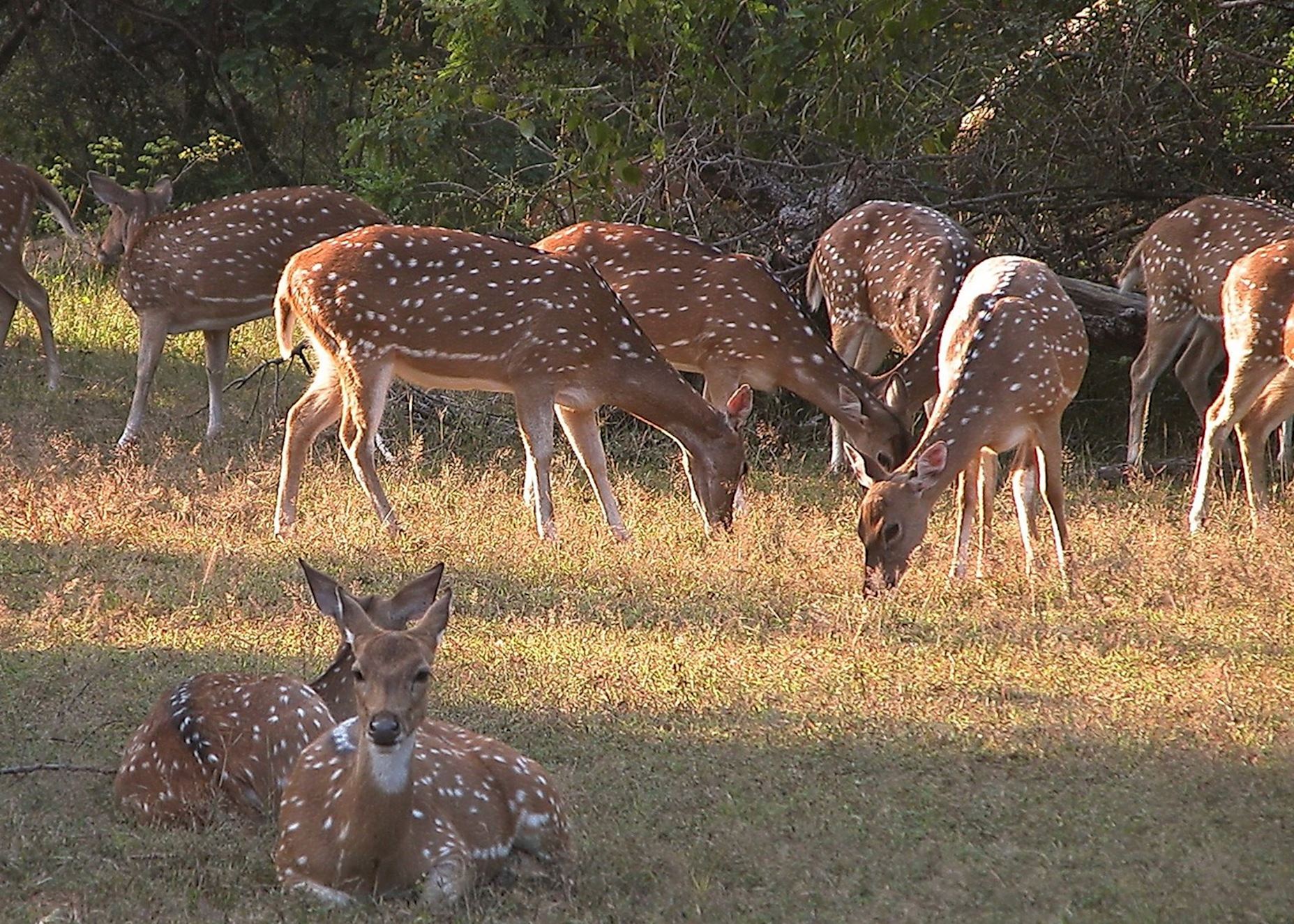 A further 200 species of migratory bird visit Sri Lanka to escape the winter from countries further north. Some of the best places to see endemic species are the Sinharaja Forest Reserve, an area covered by lush rainforest, and Horton Plains high up in the mountains of central Sri Lanka. 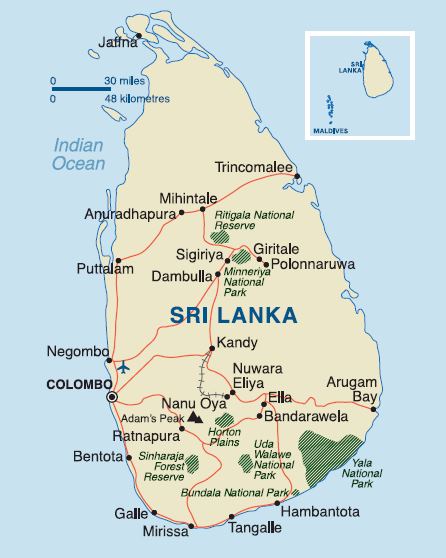 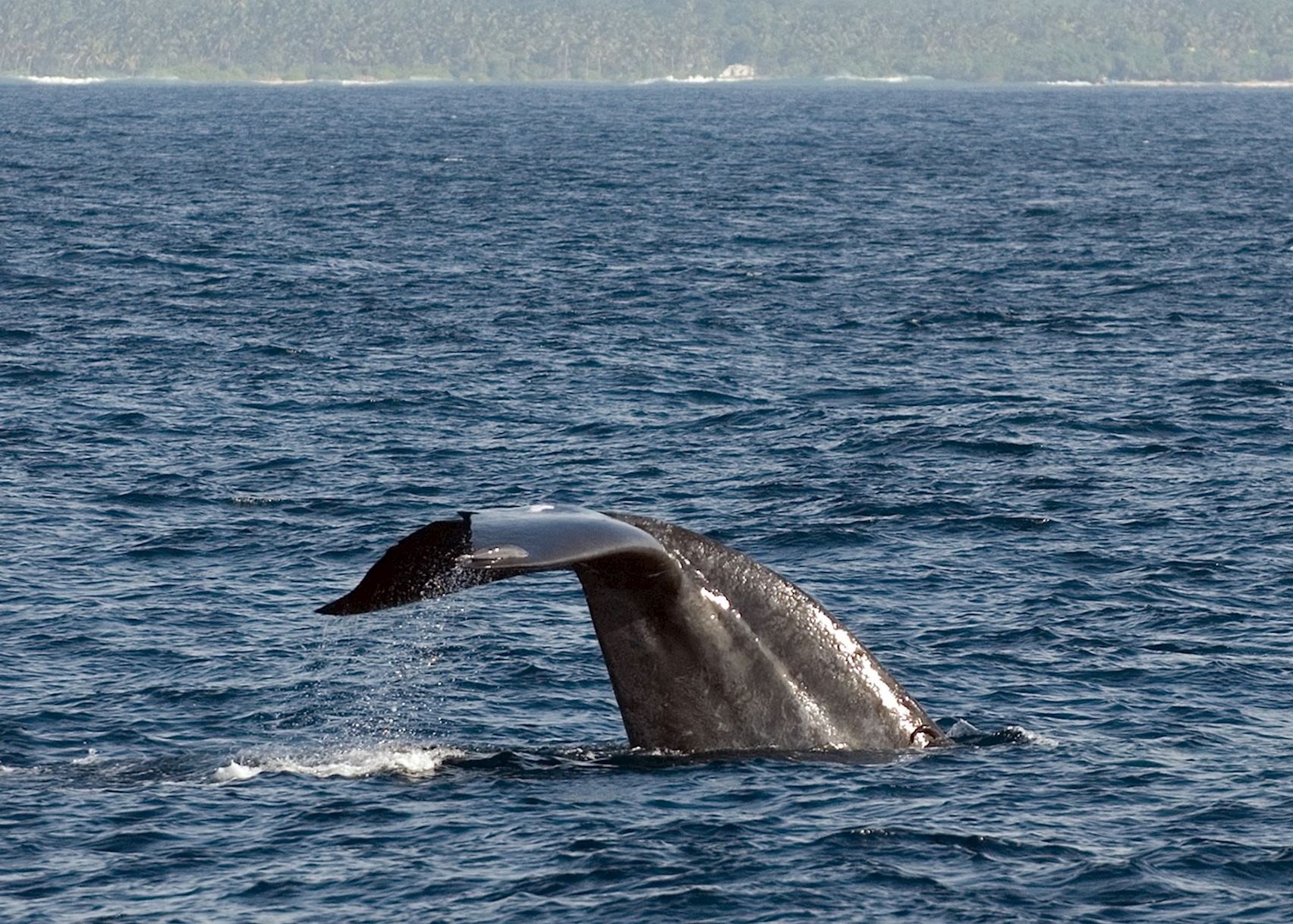 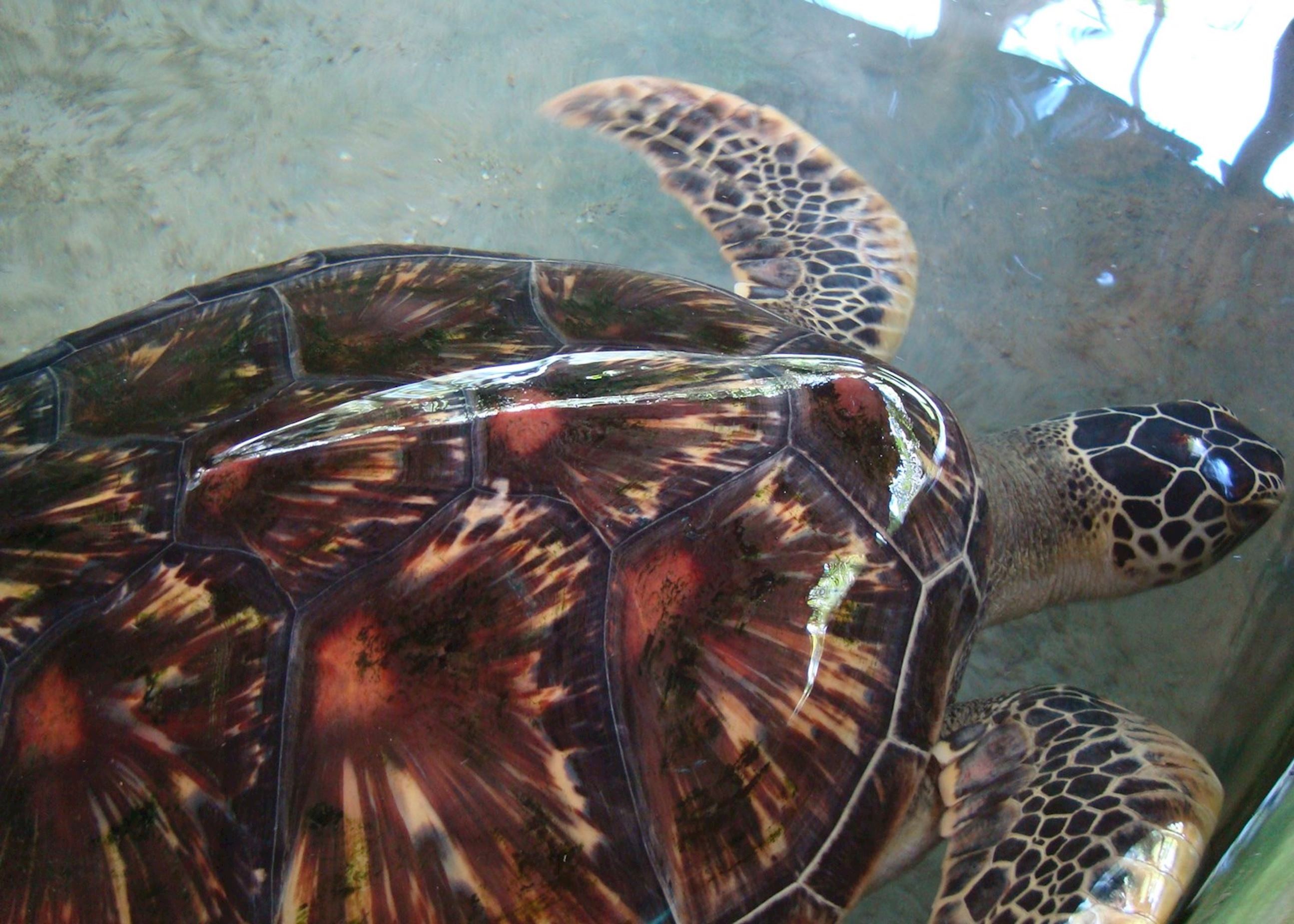 The tropical waters off the south and south-western coastline are also good for diving and snorkeling with a variety of corals and fish on display. And for real enthusiasts keen to see whale sharks or manta rays, it’s easy to combine a visit to Sri Lanka with the Maldives, which offers its spectacular diving and snorkeling and is only a 55-minute flight from Colombo.