For many of us, life in the 21st century is often fast-paced and hectic. Modern communications and busy schedules rarely provide respite from phone calls, emails and the social media pressures of today. Travelling provides much-needed opportunities to relax and recharge the batteries. Some of our destinations are packed full of adventure, while others explore ancient civilizations or fascinating cities. There is one destination, however, that is the very antidote to the stresses of modern life; a safe, pristine environment of stunning natural beauty, thrilling wildlife viewing and exhilarating outdoor adventures — Canada’s Yukon Territory.

Sandwiched between Alaska on its western border, the Northwest Territories to the east and British Columbia to the south, the Yukon is truly a get-away-from-it-all destination, where caribou vastly outnumber humans and where the pure mountain air invigorates and resuscitates. For those seeking escapism from a busy world, the Yukon is the perfect destination.

The Yukon is easily reached by flights to the Territory's capital, Whitehorse (1), around a 2.5 hour flight north of Vancouver. Exploring is easy with a hire car — roads are well maintained and there is so little traffic that I've been known to lie down in the middle of the Alaska Highway (2) to prove the point (I lay there for at least five minutes before one solitary approaching car made me quickly jump up!) 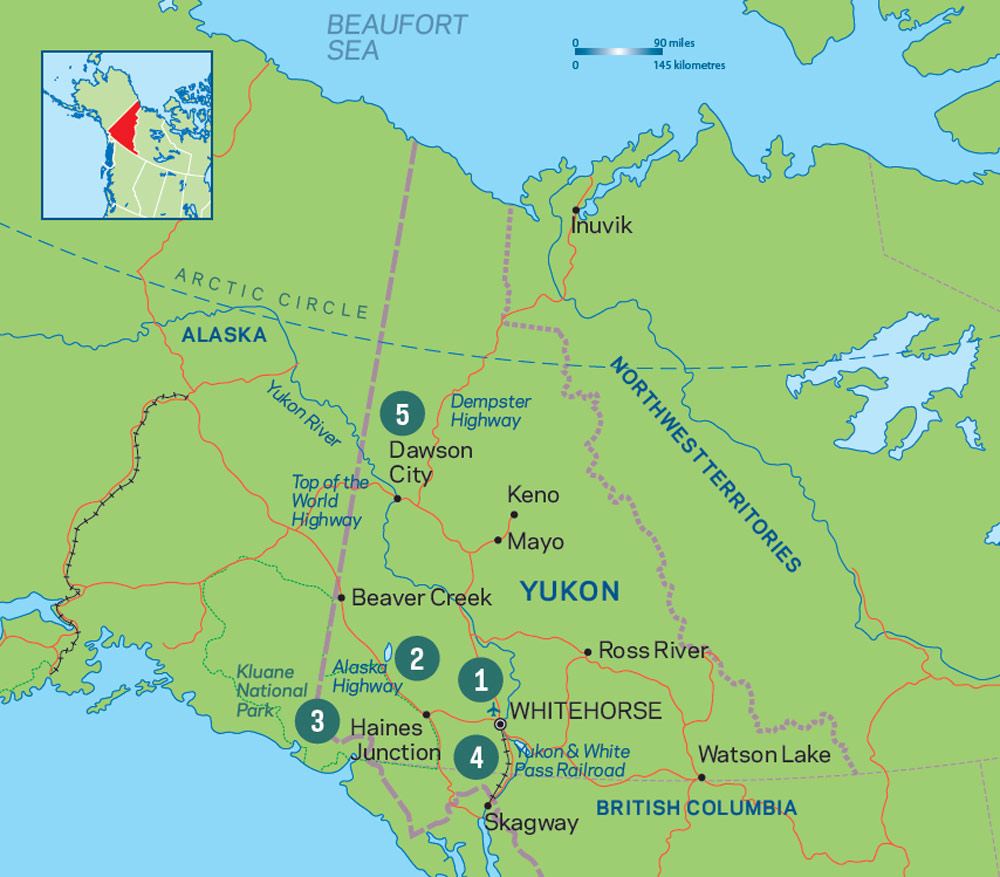 Wherever you go the scenery is beautiful and is renowned for its variety. South of Whitehorse lie vivid turquoise-blue lakes, while snow-capped mountains dominate the landscape further north. In the west, Kluane National Park (3) is home to Canada's highest peak, Mount Logan (5,959 m), and the world's largest non-polar icefields. Northern Yukon comprises miles of untouched tundra that reaches beyond the Arctic Circle to the distant Beaufort Sea. 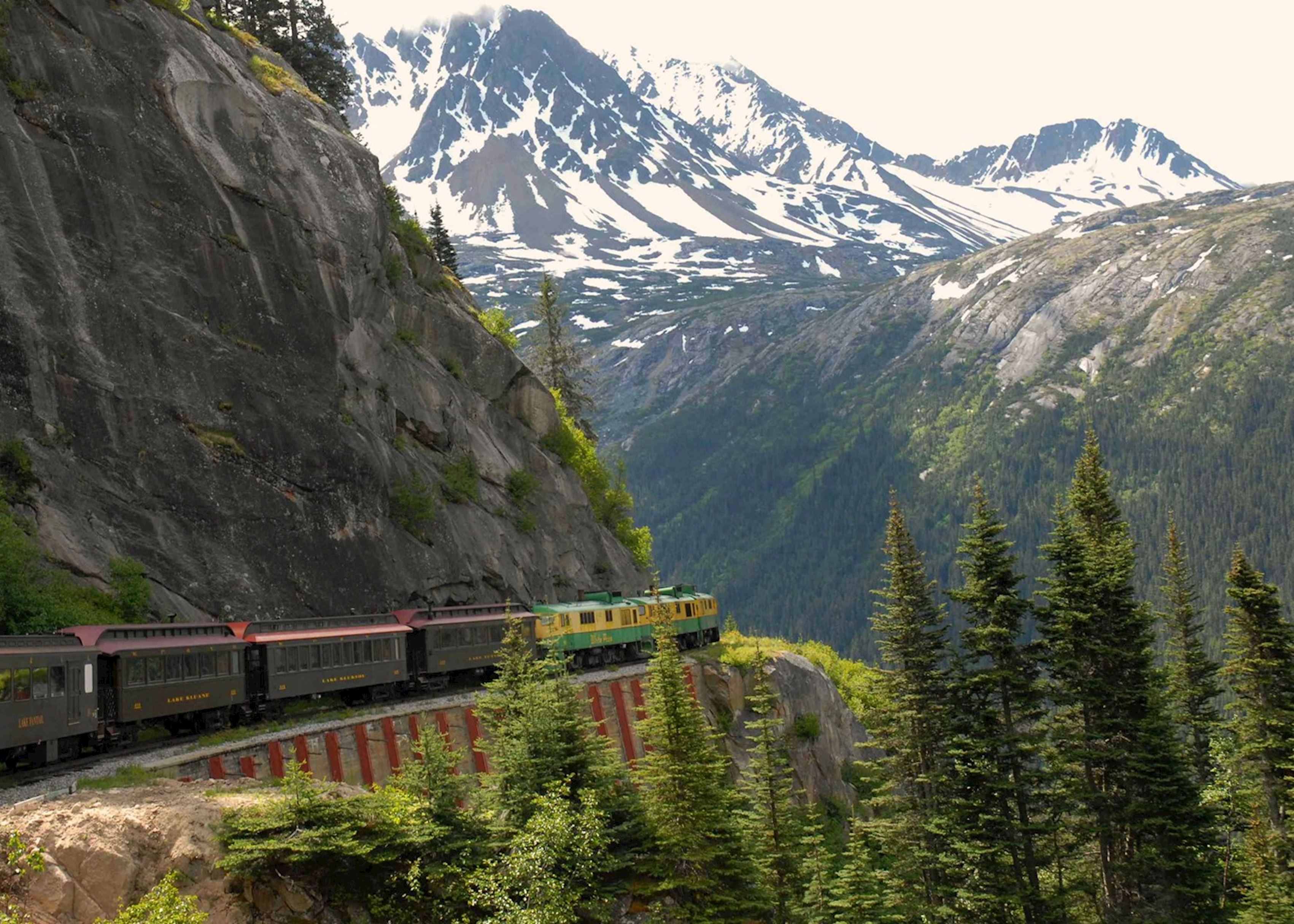 You may also wish to board the scenic Yukon and White Pass Railroad (4) for a trip over the Chilkoot Pass to Skagway in neighboring Alaska, take a cruise on a historic stern-wheeler vessel, or try your luck panning for gold. A highlight of traveling this far north during the summer months is not only the warm climate but also the light nights. This is when the sun sets very briefly, adding an ethereal quality to any summertime visit. Winter temperatures meanwhile can often reach the dizzying lows of -69°F but, protected in insulated winter gear, you can have great fun dog sledding (or indeed watching the Yukon Quest dog-sled race), snowmobiling, ice-fishing or watching for the magnificent Aurora Borealis. 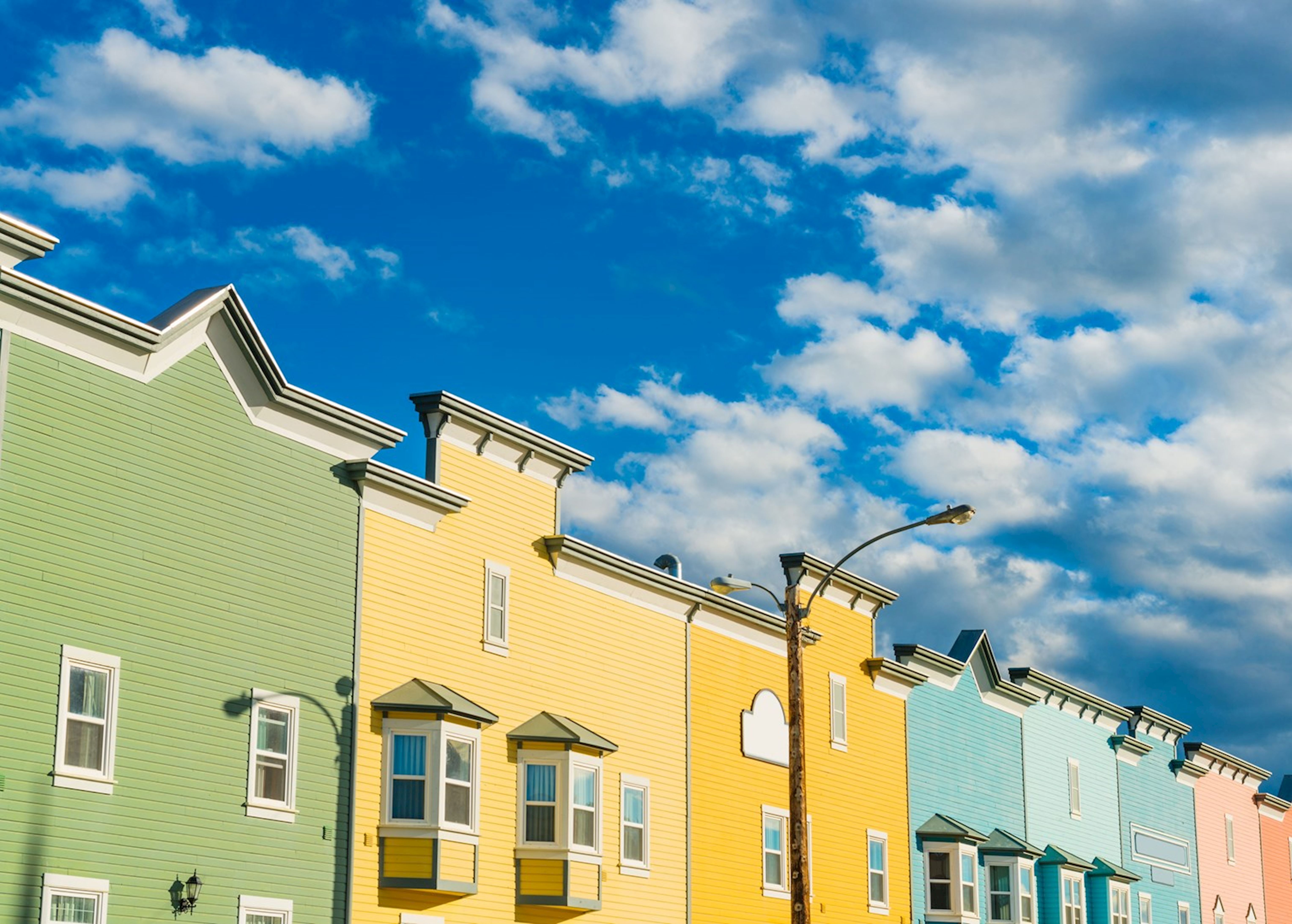 But my everlasting Yukon memory is the kindness and, well, quirkiness, of the local people. Most communities number fewer than 300 inhabitants so any stranger in town is soon recognized and genuinely made to feel at home; a visit here is like putting on a comfy pair of old slippers. You will frequently bump into people who qualify to be members of the "colorful 5%" — characters who personify the old frontier spirit of the Yukon. Don't be surprised if a complete stranger buys you a drink in a bar; the Yukon is like that and will get under your skin like few other places in the world. 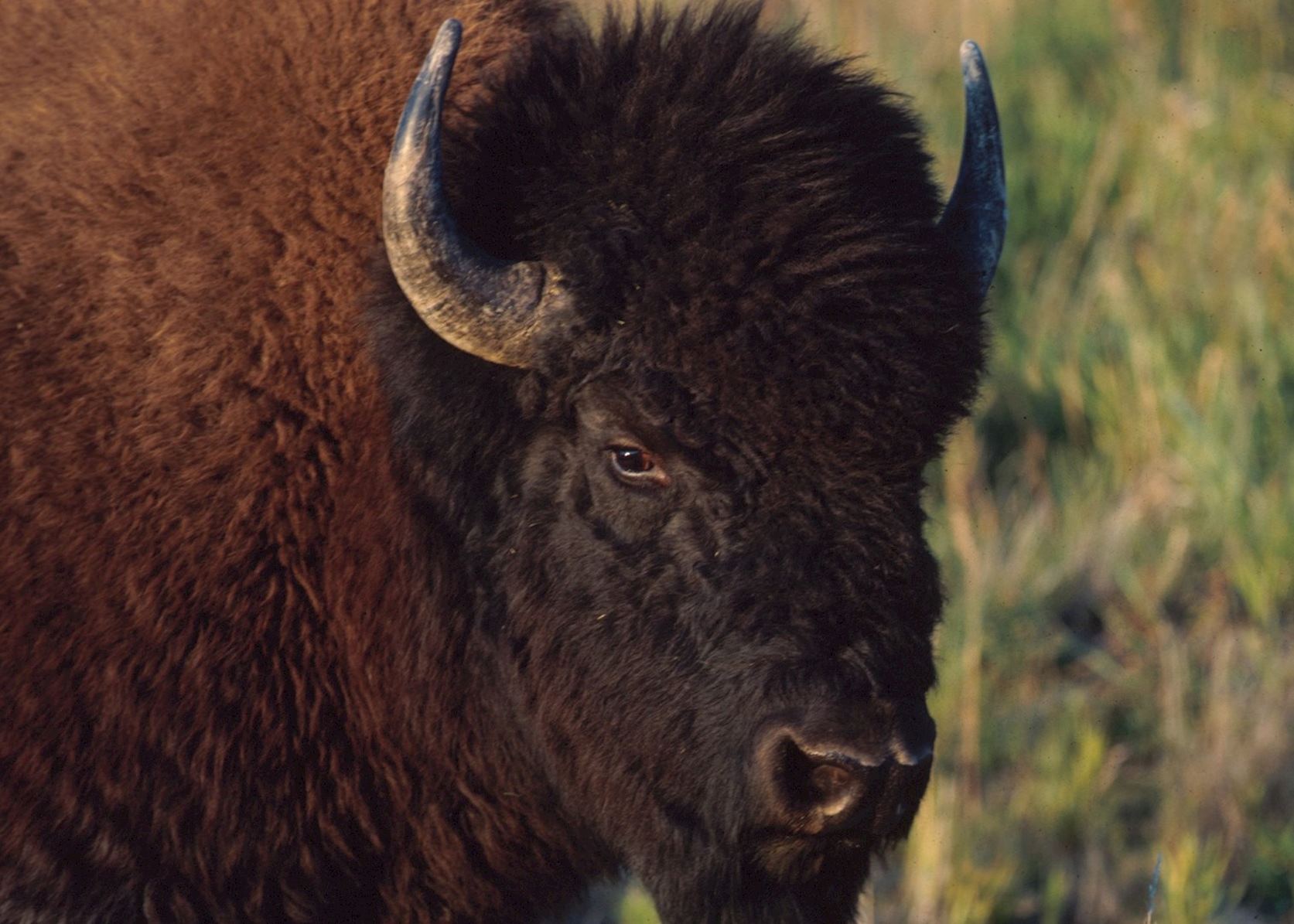 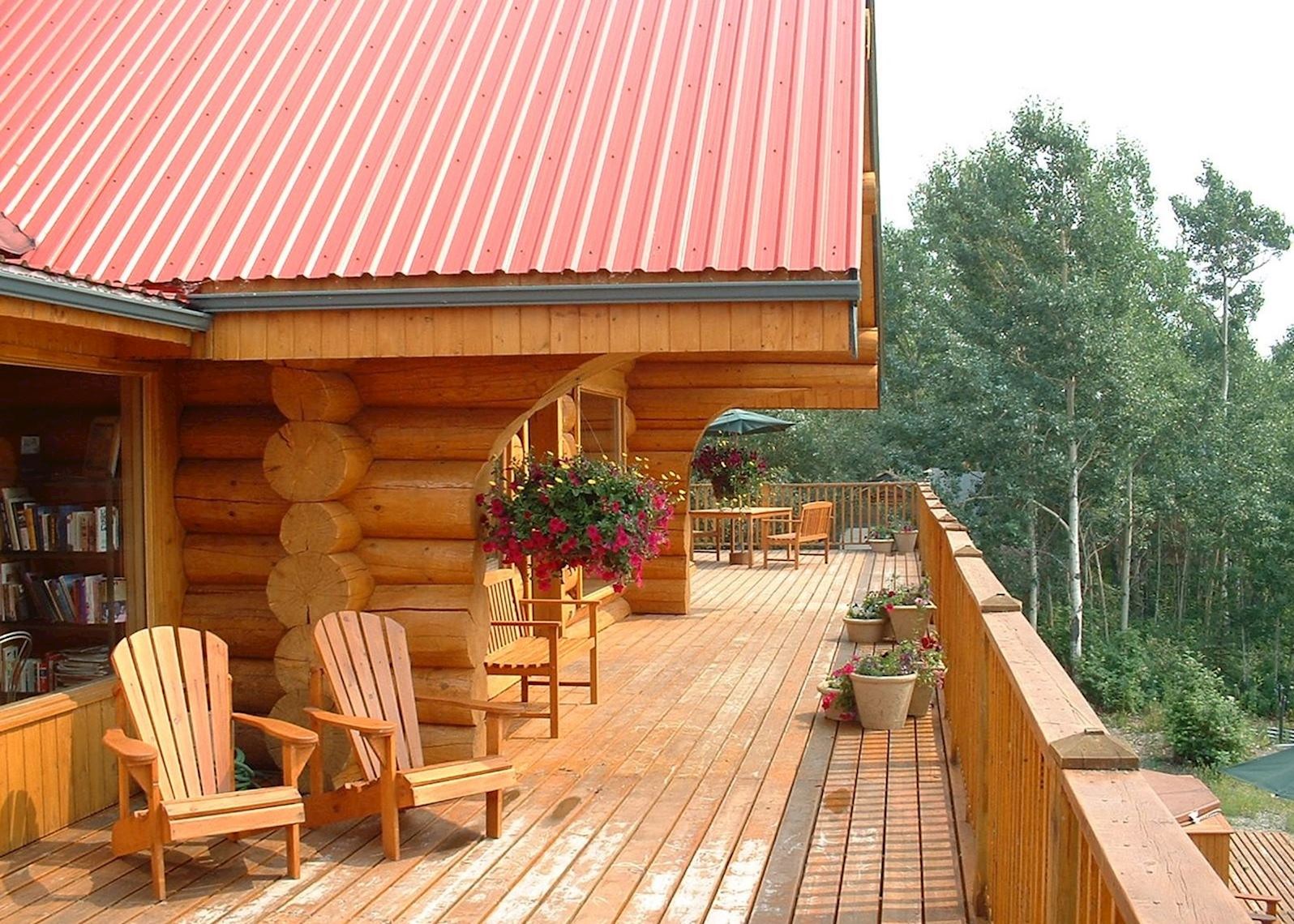 The Yukon can easily be combined with a visit to neighboring Alaska. From Dawson City the wonderfully scenic Top of the World Highway leads to the border and, from there, the glaciers and whales of Prince William Sound, the mountains and wildlife of Denali National Park and some of the world's best bear watching are all within reach. Likewise, beautiful and rarely-visited regions of northern British Columbia can also be combined with a trip to the Yukon. The more adventurous may prefer to take a 4x4 drive along the unpaved Dempster Highway, cutting through remote northern tundra to reach Inuvik on the Beaufort Sea.