Scott and Kim Allen traveled to India with Audley

We had driven through dense forest scrub, past eerie vine-covered temples. We had spotted nilgai, sambar and chital deer, gray langurs, water buffalo and myriad birds. We had seen crocodiles basking by a lake that resembled a bowl of dhal, but so far there was one creature that had eluded us. It was late afternoon, and as the sun dipped to kiss the horizon the sky blushed, turning to ocher the rocky hilltop and its crown, Ranthambhore Fort. Then our driver, Gopan, spotted them: a beautiful tigress emerged from the trees, followed by her young cub. We watched in silence; in awe. The tigers passed within a few yards of our jeep, unconcerned by our presence. It was one of those moments that one never forgets. We had many of these in India. 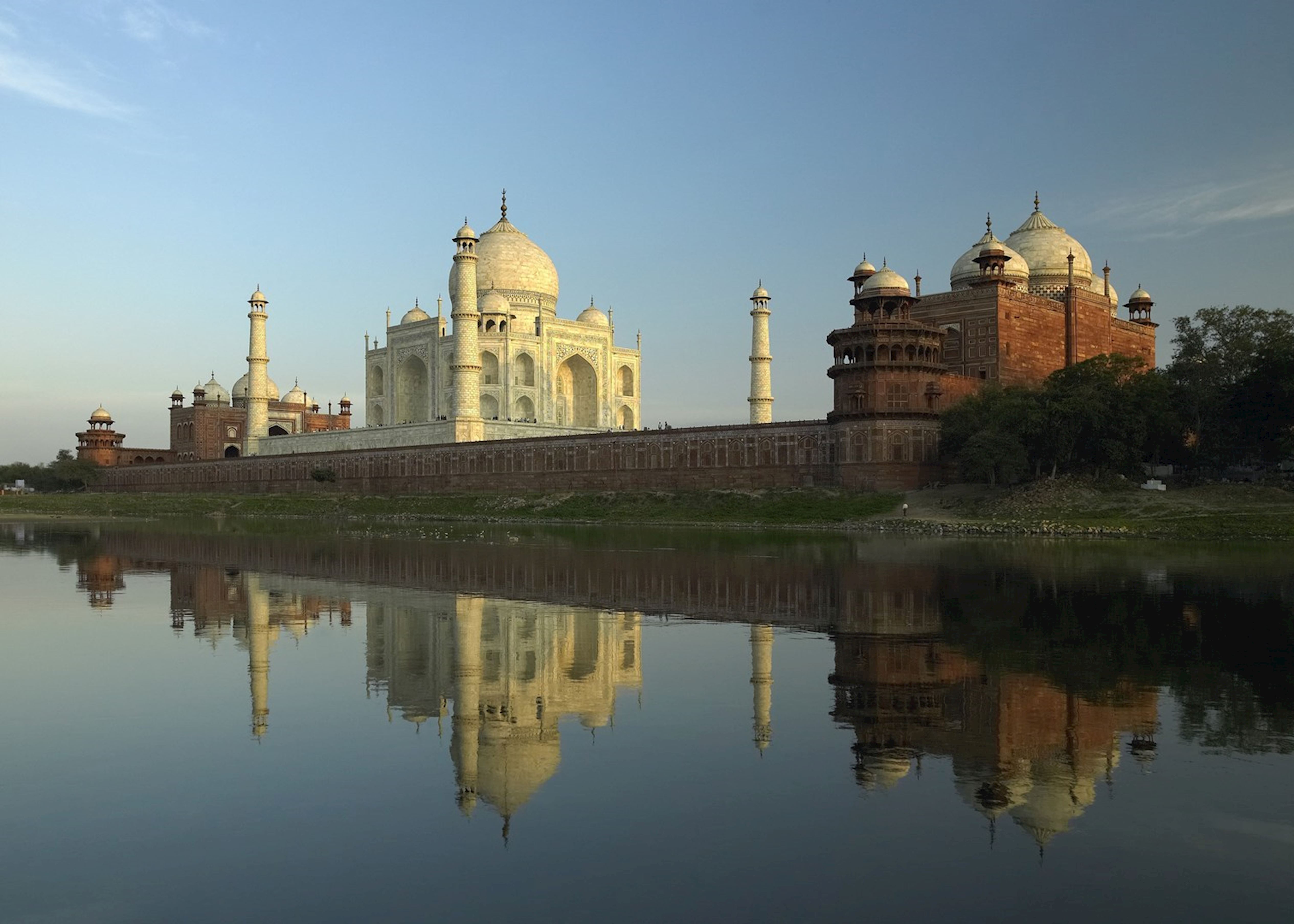 We had traveled to Ranthambhore National Park from Agra, home of one of the world’s most iconic sites. Words can barely do justice to that first sight of the Taj Mahal as we gazed, open-jawed, upon this Wonder of the World, its impossibly white domes and minarets glowing, translucent, under the February sky. Its calligraphy and its inlays of colored semi-precious stones were clearly visible even from a distance. As I listened to our guide narrating the story behind this mausoleum — this memorial to a profound and undying love — I could feel my skin bristling with goose bumps. 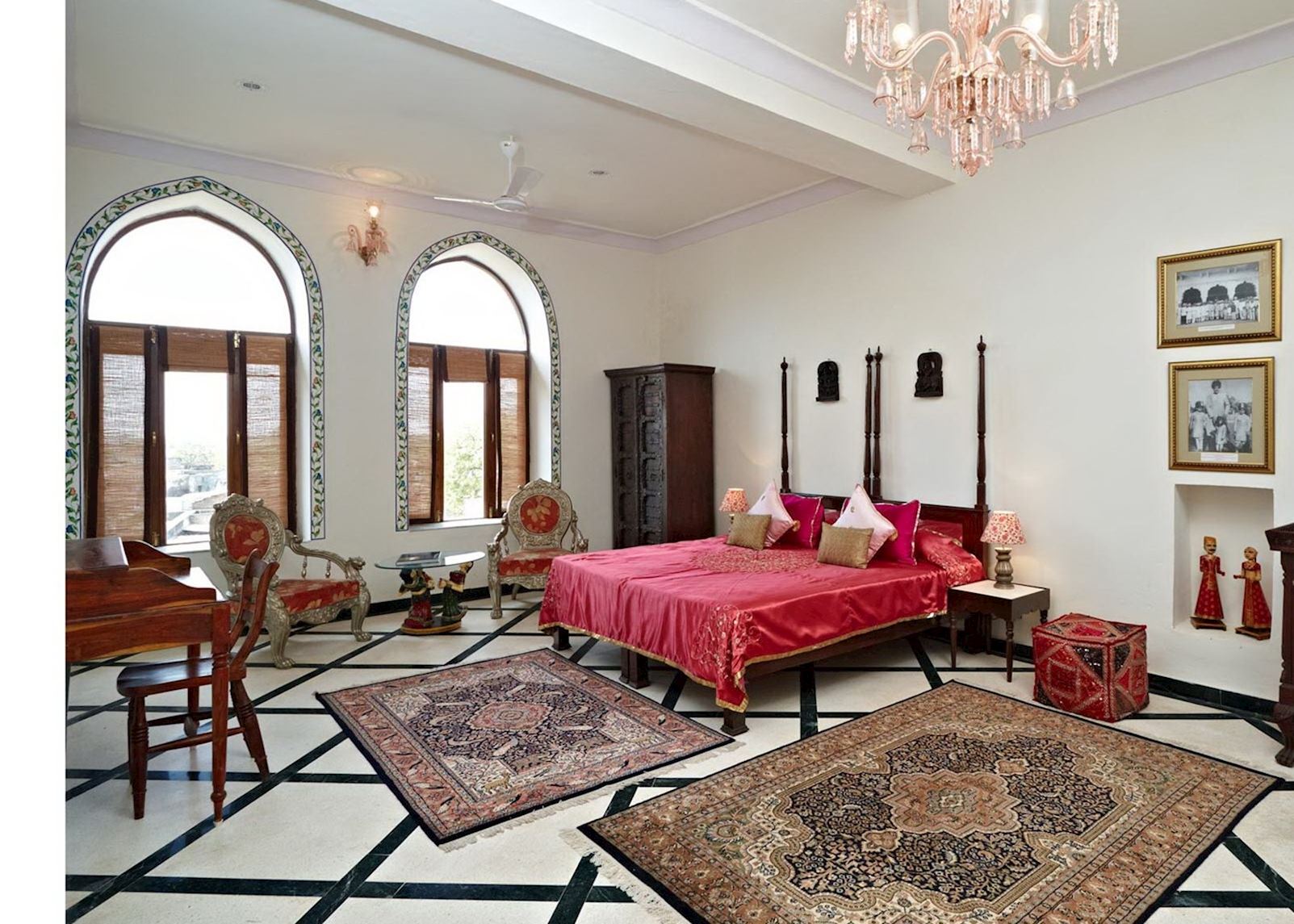