The largest city in Manitoba and known affectionately as 'The Peg', Winnipeg may have begun as a fur-trade center but is now a vibrant and cosmopolitan city in the heart of Canada’s prairies.

Things to see in Winnipeg

Set at the confluence of the Red and Assiniboine rivers, its attractions include the Manitoba Museum of Man and Nature, Winnipeg Art Gallery, the Exchange District with its examples of early 20th century architecture and the historic districts of The Forks and Lower Fort Garry.

The city is very multicultural and has large Ukrainian, Chinese and Italian communities, resulting in a very diverse and interesting cultural blend. There is no shortage of entertainment options with the Winnipeg Symphony Orchestra, Manitoba Opera, Royal Winnipeg Ballet as well as a variety of summer festivals.

No visit is complete without a trip along the Red River to Lake Winnipeg, where you’ll find some of Manitoba’s finest sandy beaches. 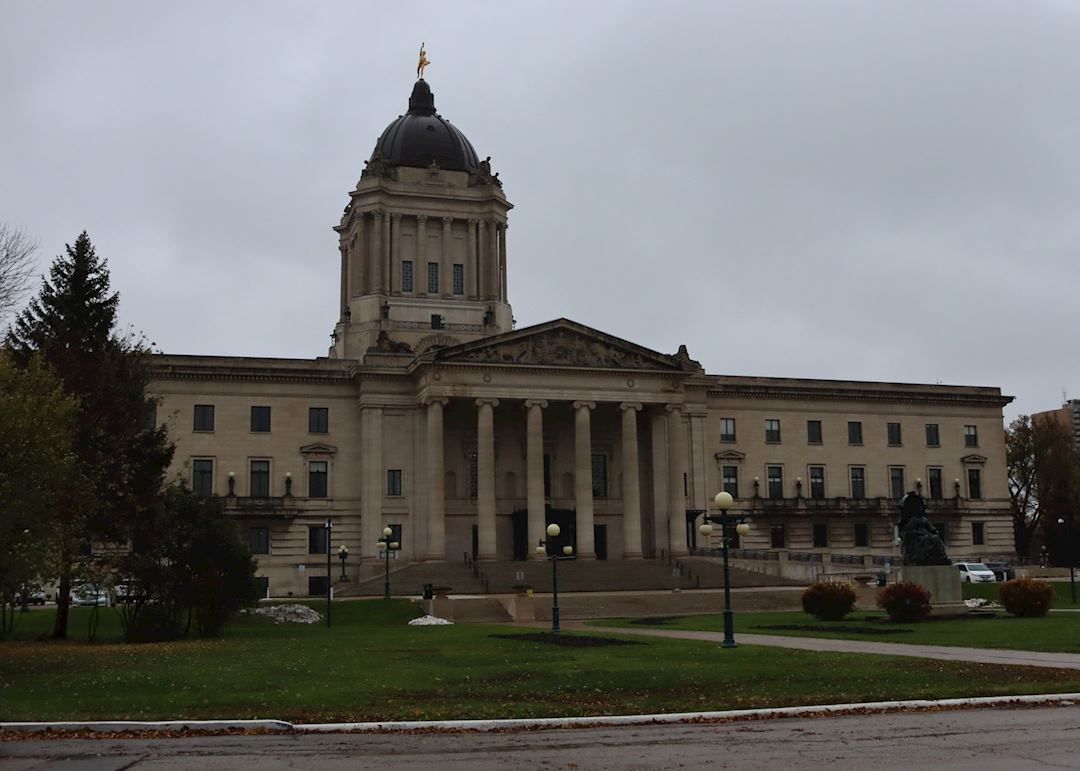 Start planning your trip to Winnipeg

We’ve selected a range of accommodation options for when you visit Winnipeg. Our choices usually come recommended for their character, facilities and service or location. Our specialists always aim to suggest properties that match your preferences.