Landlocked Saskatchewan is Canada’s prairie province. While far from Canada’s vast coastline, it still has much to shout about. In Cypress Hills Interprovincial Park, flat prairies meet grassy hills where moose, elks and deer wander. And, butting up against the USA, Grasslands National Park protects a herd of resident bison that stray across the hardly touched, almost treeless prairie. Our Canada specialists can tell you the best ways to experience a vacation in Saskatchewan, both in its cities and its great outdoors.

Featuring heavily on our experiences of visiting Saskatchewan, these selected places are destinations that also prove consistently popular with our travelers. Our specialists can help you choose how to include them in your wider trip, based on your preferences. 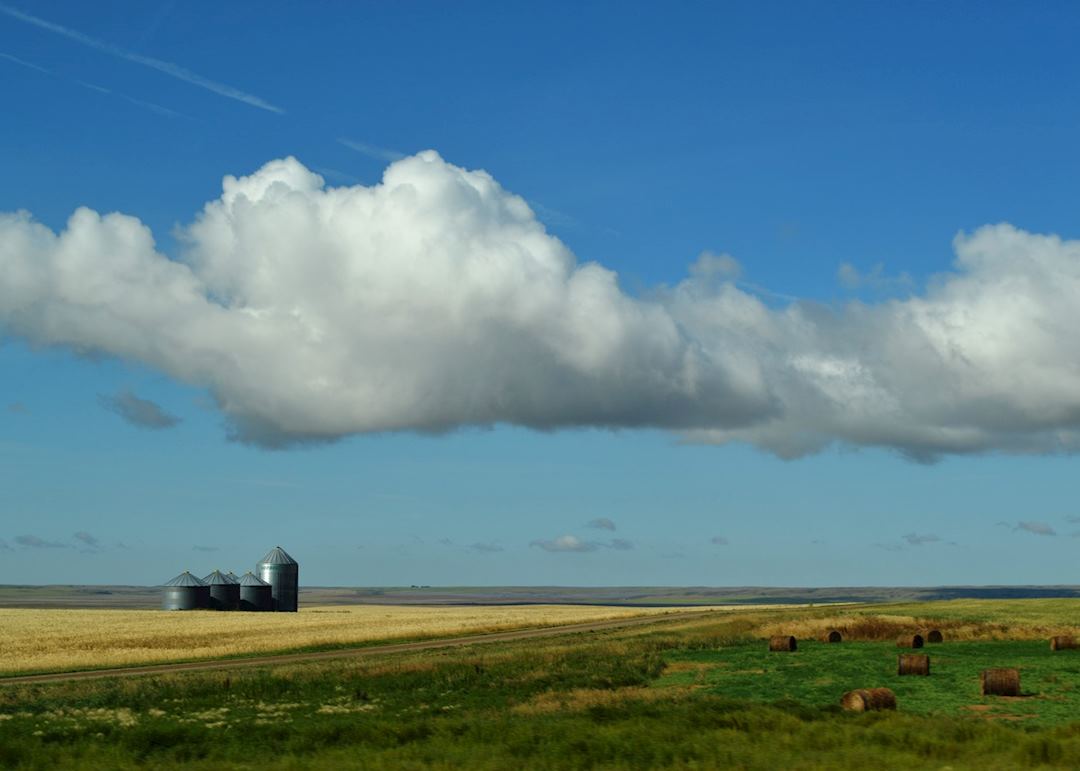 Start planning your trip to Saskatchewan

Request a Quote
Map view Places in and around Saskatchewan