Are you looking for trip inspiration during the month of February? Why not combine your visit with one these events, as recommended by our specialists?

Brazil Carnival is the annual 'Celebration of Life' that takes place throughout Brazil. In Rio de Janeiro, floats parade in the purpose-built Sambodrome, surrounded by dancers, singers and drummers dressed in elaborate costumes. This famous celebration unites the nation, and is one of the greatest shows on earth. 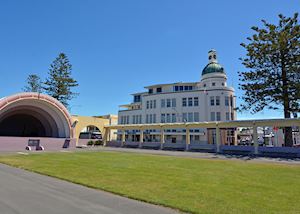 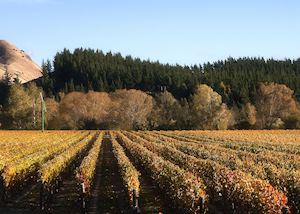 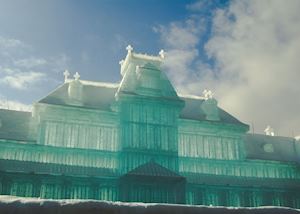 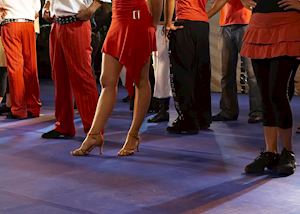 The capital of Argentina, Buenos Aires, pays homage each February to one of the most iconic dances in the world - the tango. During the event renowned artists display their dancing in venues across the city for the public. 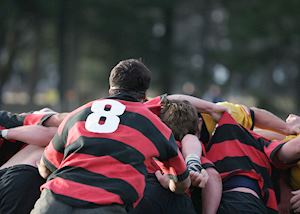 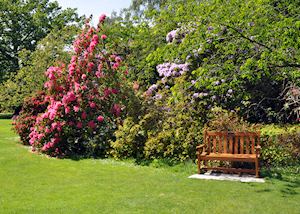 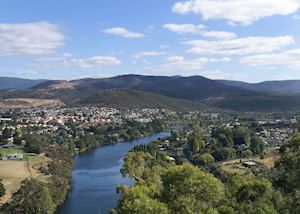 Can't make the Tour de France this July? Not to worry, you can always visit Evandale in northern Tasmania for the annual National Penny Farthing Championships. Market stalls and a variety of entertainments create the ambiance of a colonial country fair. The races are generally held each February.