Baja California often experiences no annual rainfall at all. At first glance, it seems a desert hinterland, with dunes spilling down to the sea, white-sand beaches, vast cactus fields and scrubby brush. In some parts, it’s a playground for the rich and famous, brimming with plush resorts. In the north, this development gives way to quiet Spanish colonial towns and long-abandoned missions. Off the coast, gray whales calve in the balmy waters near San Carlos and Puerto López Mateos. Sea lions and whale sharks cluster near La Paz and Espíritu Santo, and you might see humpback whales breaching off Los Cabos.

Despite Baja California’s aridity (it’s one of the driest deserts in the Northern Hemisphere), there are lusher pockets, such as the natural pools and waterfalls around Sierra de la Laguna. 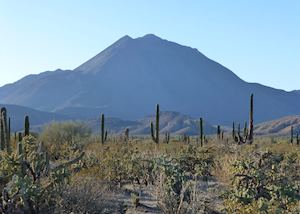 Farther inland, vegetation-rich higher-altitude mountain ranges rise up, a result of tectonic activity when the peninsula (the second largest in the world) broke away from mainland Mexico. If the rain does arrive (usually between July and October), the desert revives in a sudden burst of green.

Driving around, you see immense multi-branching cardon cacti as well as the smaller cholla, and the sweet or sour pitaya cactus. There are a number of endemic birds to look out for, too, including Xantus’s hummingbird, gray thrashers and a warbler, Belding’s yellowthroat.

Baja’s proximity to the USA has given it popularity with American visitors, who traditionally flock to the southern part of the peninsula in the winter months (December to March). As such, you might find that Baja has more of a Western influence than other areas of Mexico.

In the stretch of coast between San José del Cabo and Cabo San Lucas — known as the Baja Corridor — many large, all-inclusive resorts and luxury hotels have sprung up. Despite this development, the area retains personality. You’ll find many independent restaurants serving fresh fish in Todos Santos and San José del Cabo, along with small communities of artists. 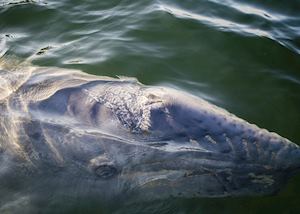 Baja California Sur, as it’s known, has become a haunt for surfing, as well as whale watching. Fin, California gray, humpback and even blue whales visit its waters between December and March. Gray whales in particular are frequent visitors to the Pacific coast, where they nurse their young. You can observe them on small-group or private tours. Don’t be surprised if they come up to investigate your boat: they’re sociable creatures.

Baja California Sur is also gaining a reputation for its various adventure and outdoor activities. They include horseback riding and hiking trails around Todos Santos, off-the-beaten-track snorkeling in Cabo Pulmo National Marine Park, mountain biking and zip-lining in Los Cabos, and even glamping at Camp Cecil on Espíritu Santo, an island off the Gulf of California.

But, venture to the peninsula’s northern reaches, and you’ll find a very different Mexico. Distances between towns are long, and life slows down. Places to stay are usually rustic and simple. The area’s draws are its desert panoramas, the ghosts of Spanish Jesuit missions, cave paintings and completely unspoiled, remote islets.

Plan your trip between January and mid-March for optimum whale sightings. Apart from July and September (when hurricanes are possible), you can enjoy Baja California’s beaches and outdoor activities nearly all year round.

Places to visit in Baja California

Featuring heavily on our experiences of visiting Baja California, these selected places are destinations that also prove consistently popular with our travelers. Our specialists can help you choose how to include them in your wider trip, based on your preferences. 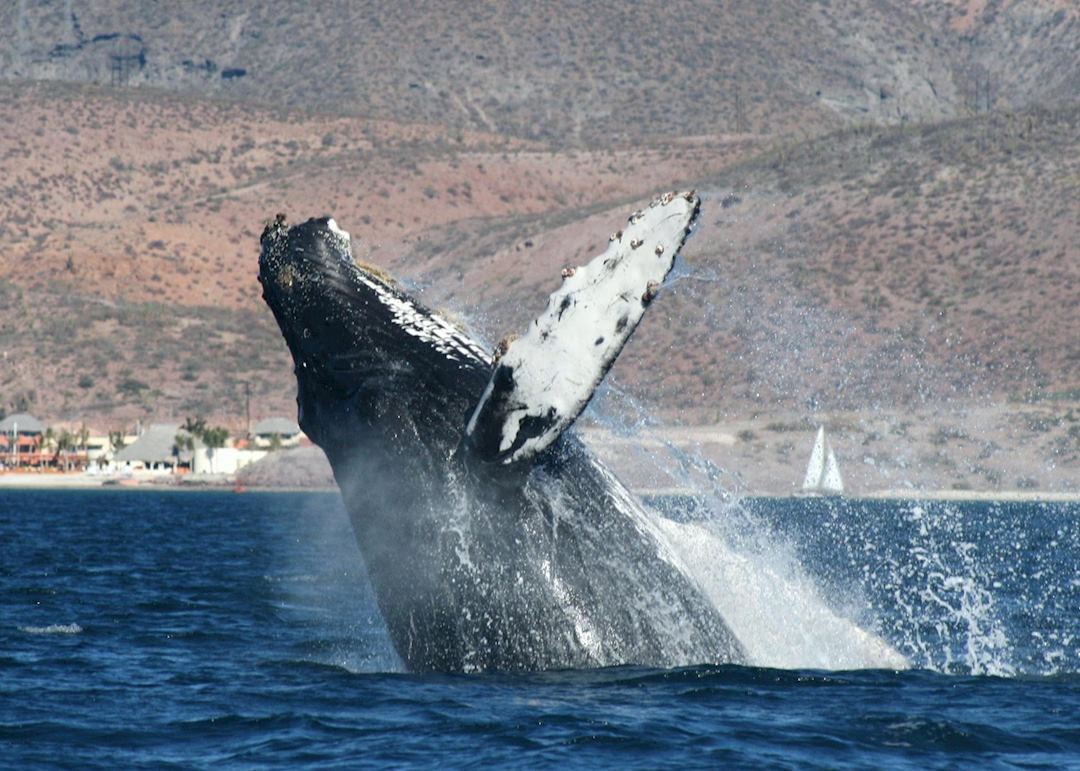 Request a Quote
Map view Places in and around Baja California

Places in and around Baja California

Written by our specialists from their own experiences of visiting Baja California, these guides will help you make the most of your time there. We share both our practical recommendations and the best ways to appreciate Baja California at its best.

We’ve selected a range of accommodation options for when you visit Baja California. Our choices usually come recommended for their character, facilities and service or location. Our specialists always aim to suggest properties that match your preferences.