Though the city was not completed until after his death it was, for a time, the political, economic and cultural center of the vast Mongol Empire, housing great palaces, mosques, churches and monasteries representing many of the world’s religions. 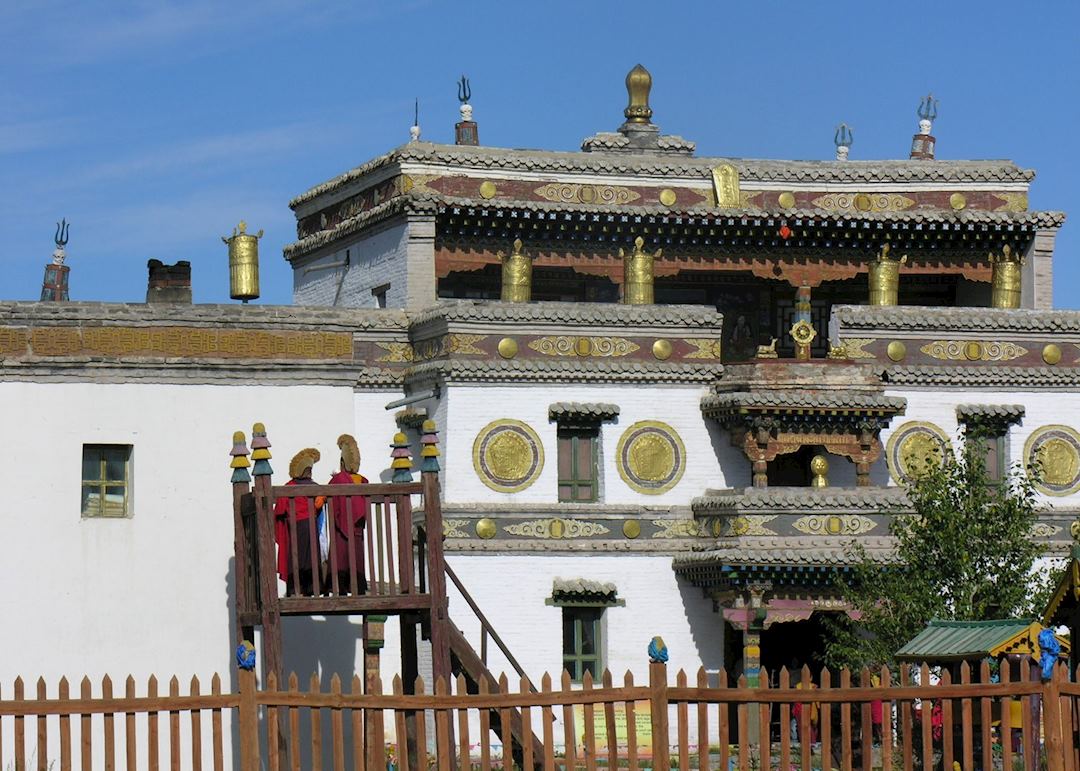