On the banks of the Ongi River lie the ruins of two Buddhist Monasteries — Barlim and Khutagd Khiid. In earlier days more than 500 monks were resident here.

The Stalinist purges saw the end of these monasteries as functioning places of religion — now only the ruins remain as an interesting place of exploration. 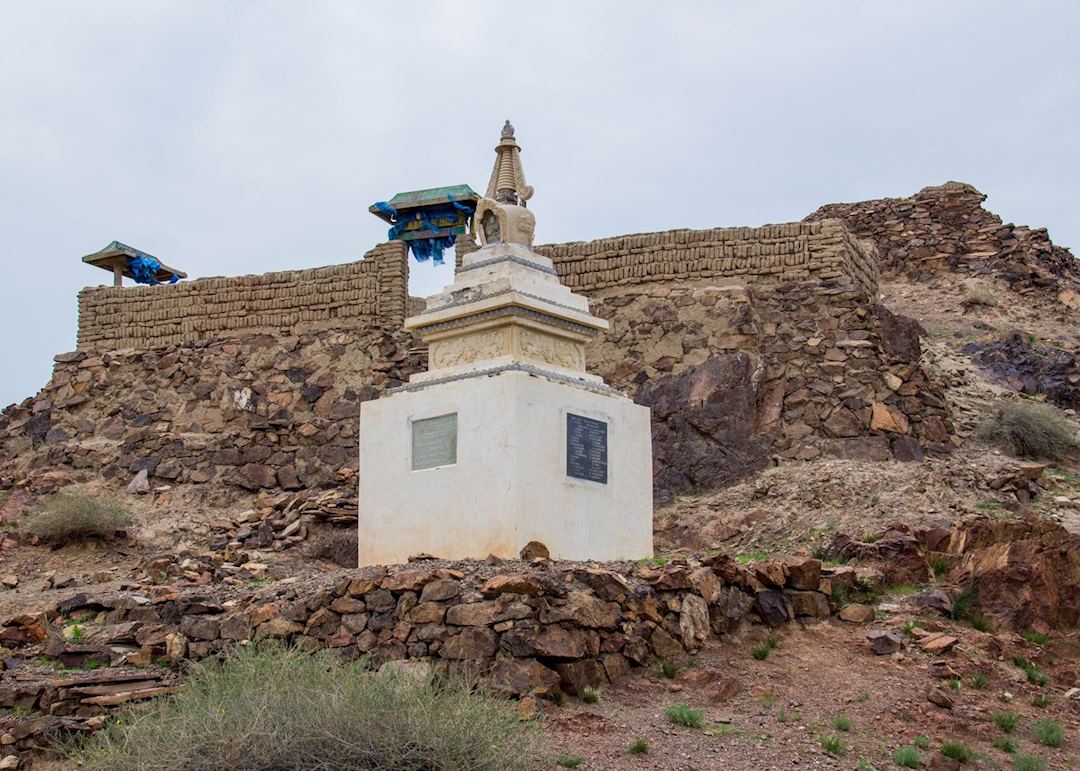