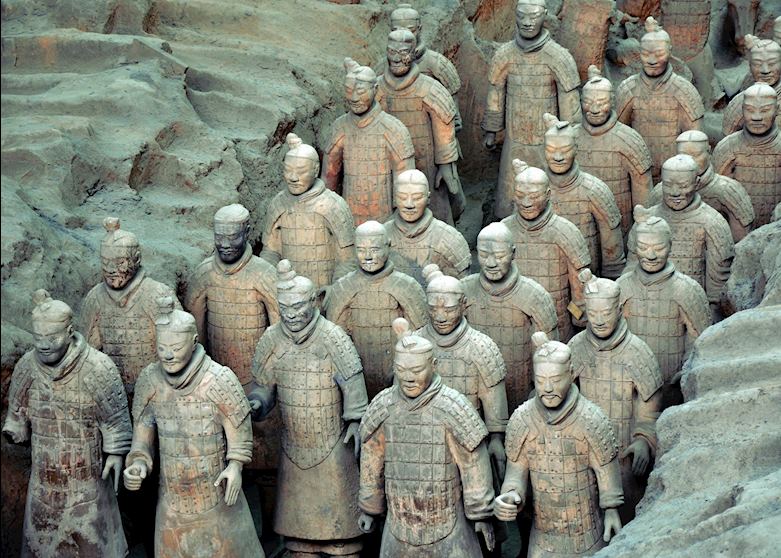 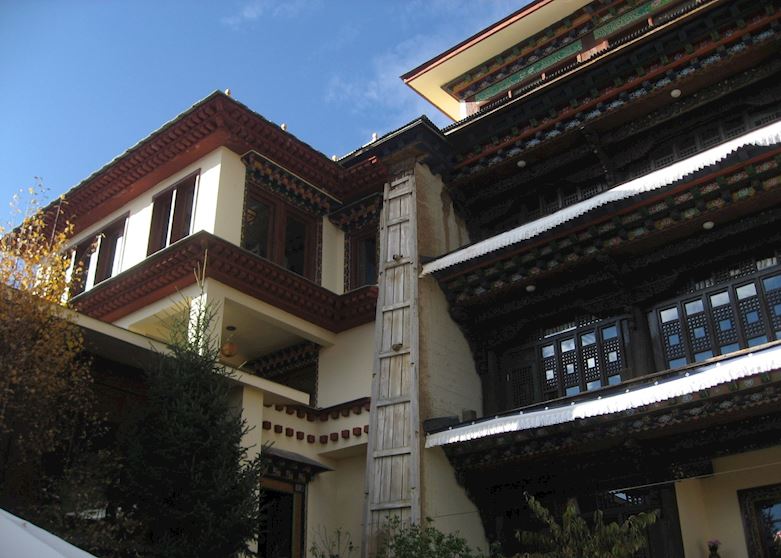 I recommend staying at - Songtsam Hotel

Duncan with views of five Himalayan peaks over 8000 m, Tibet

Duncan on the road to Reting, Tibet

Duncan outside the Big Goose Pavillion in Xian, China

Duncan in the rice terraces at Longji, China

Duncan with a pilgrim Kham (eastern Tibet) in Gyantse, Tibet

View of valley in Tacheng

Mount Everest from the Rongbuk Monastery

Prayer flags on the road to Gyantse