Butare was the largest and most important city in Rwanda prior to 1965 when it lost out to more centrally located Kigali.

Today the site of several academic institutions, including the country's largest university, Butare is still considered the intellectual and cultural pulse of Rwanda. It is also an attractively compact and sedate town of shady avenues emanating from a main street lined with comfortable small hotels and breezy terrace restaurants.

The most prominent tourist attraction in Butare is the superb National Museum, which houses perhaps the finest ethnographic collection in East Africa. Absorbing displays of traditional artifacts are illuminated by a fascinating selection of turn-of-the-century monochrome photographs, providing insight not only into pre-colonial lifestyles, but also into the subsequent development of Rwanda into a modern African state.

The cultural significance of Butare is further underlined by a visit to nearby Nyabisinu, formerly known as Nyanza, the traditional seat of Rwanda's feudal monarchy. The impressive Royal Palace at Nyanza, an enormous domed construction made entirely of traditional materials, has been painstakingly restored to its 19th century state and is now maintained as a museum. 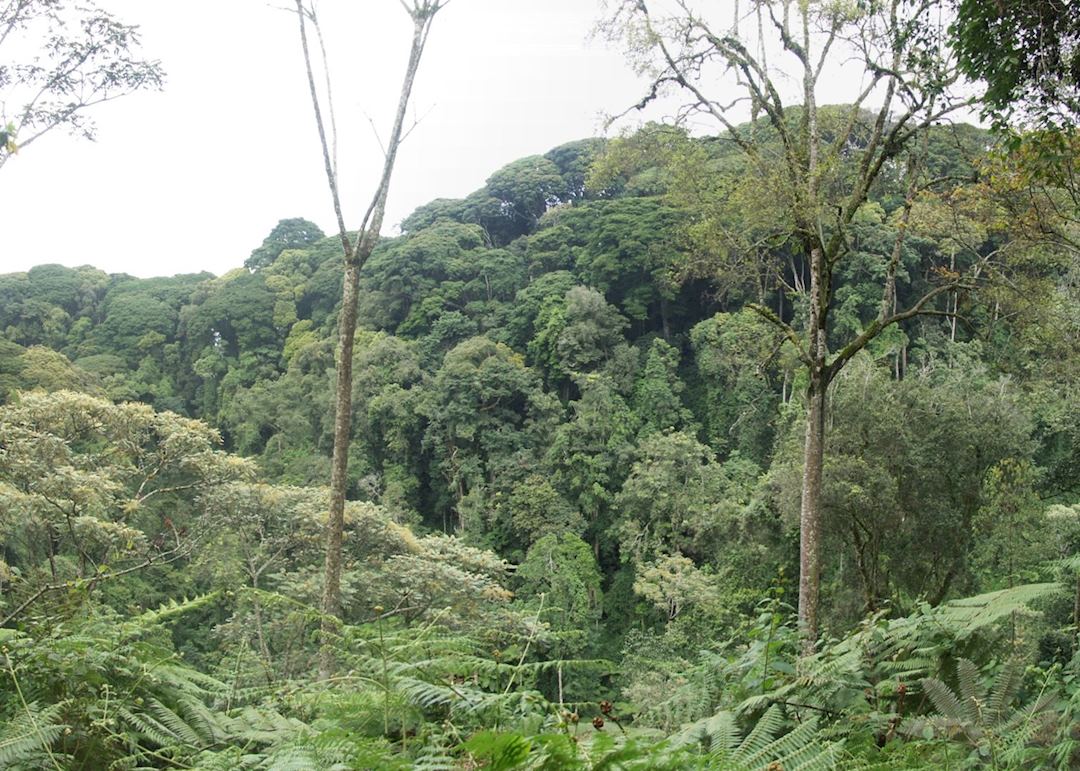 Start planning your trip to Butare 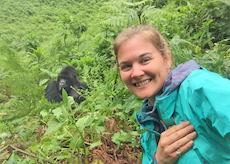