The sprawling city of Atlanta only came into being in 1837 as a terminus of a new railway. During the Civil War the city grew as a transportation center and, because of this accessibility, the Confederacy Army developed their munitions industry here. Consequently the city was a major target for the Union Army and it was burned in 1864 in an act immortalized in "Gone With the Wind". 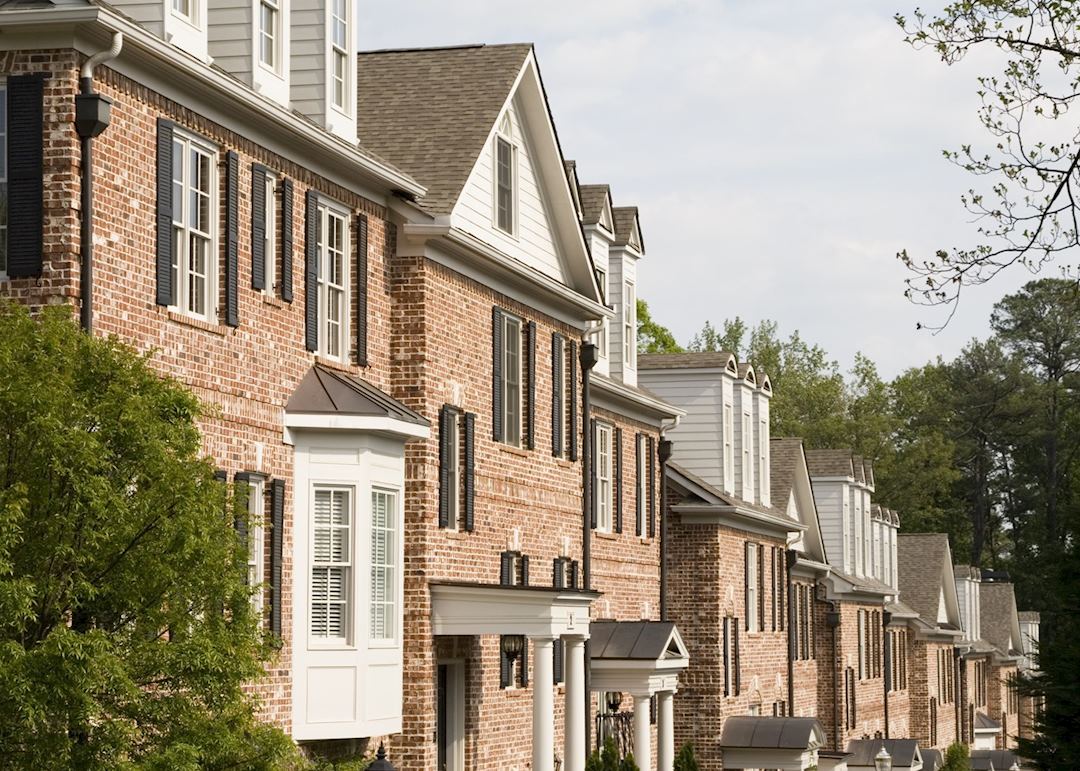 Start planning your trip to Atlanta