We’re not taking new bookings for travel to Austria at the moment. Our specialists can advise you on all the destinations you can currently book with us.

Imperial opulence, medieval charm and Alpine beauty, all in the Tyrolean capital, Innsbruck 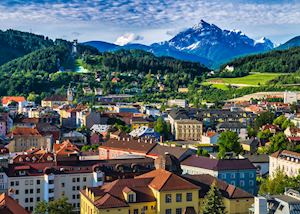 One of the postcard images most associated with Austria is the view of Innsbruck’s many-hued medieval houses set against a snowy mountain backdrop. Set in the broad Inn valley between two mountain ranges of the Alps, the photogenic town is known both for winter sports and for being the seat of Tyrolean culture — think lederhosen and yodelling. But Innsbruck is also a locus of history, music and education — and the place from which the Habsburg dynasty ruled for centuries.

Down the street, the Hofburg looms, a Baroque palace largely built by the court of the Empress Maria Theresa in the 18th century. The nearby Hofkirche, an over-the-top church meant to house the remains of the Emperor Maximilian, is an impressive structure, its interior a fantasia of pink marble, gold leaf and intricately carved ceilings. 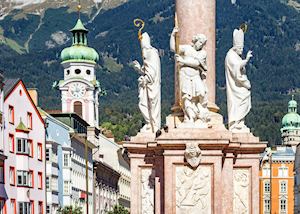 Back in the city, we can arrange an evening of traditional Tyrolean music, food and dance. For those who wish to see dirndls, lederhosen, yodelling, bell-ringing and thigh-slapping dances, this is a great way to get the fully immersive picture of the Tyrol. 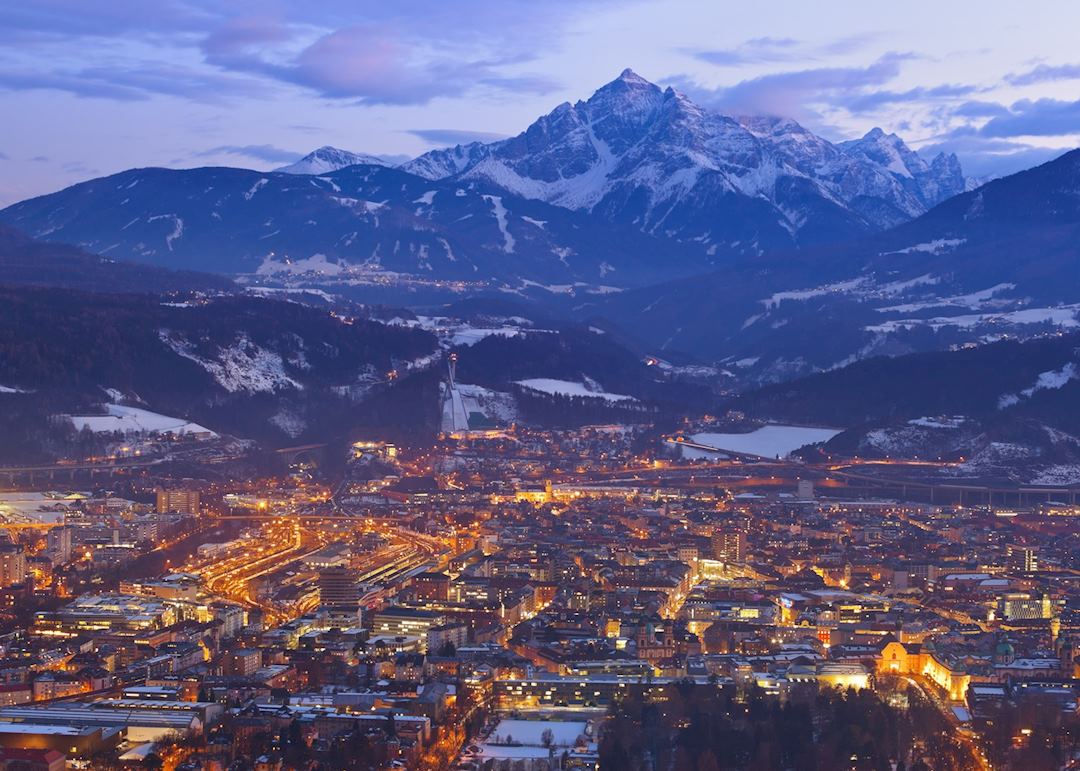 Start planning your trip to Innsbruck