Sometimes a film's location can usurp its human stars, here we pick a few 'Oscar' contenders. 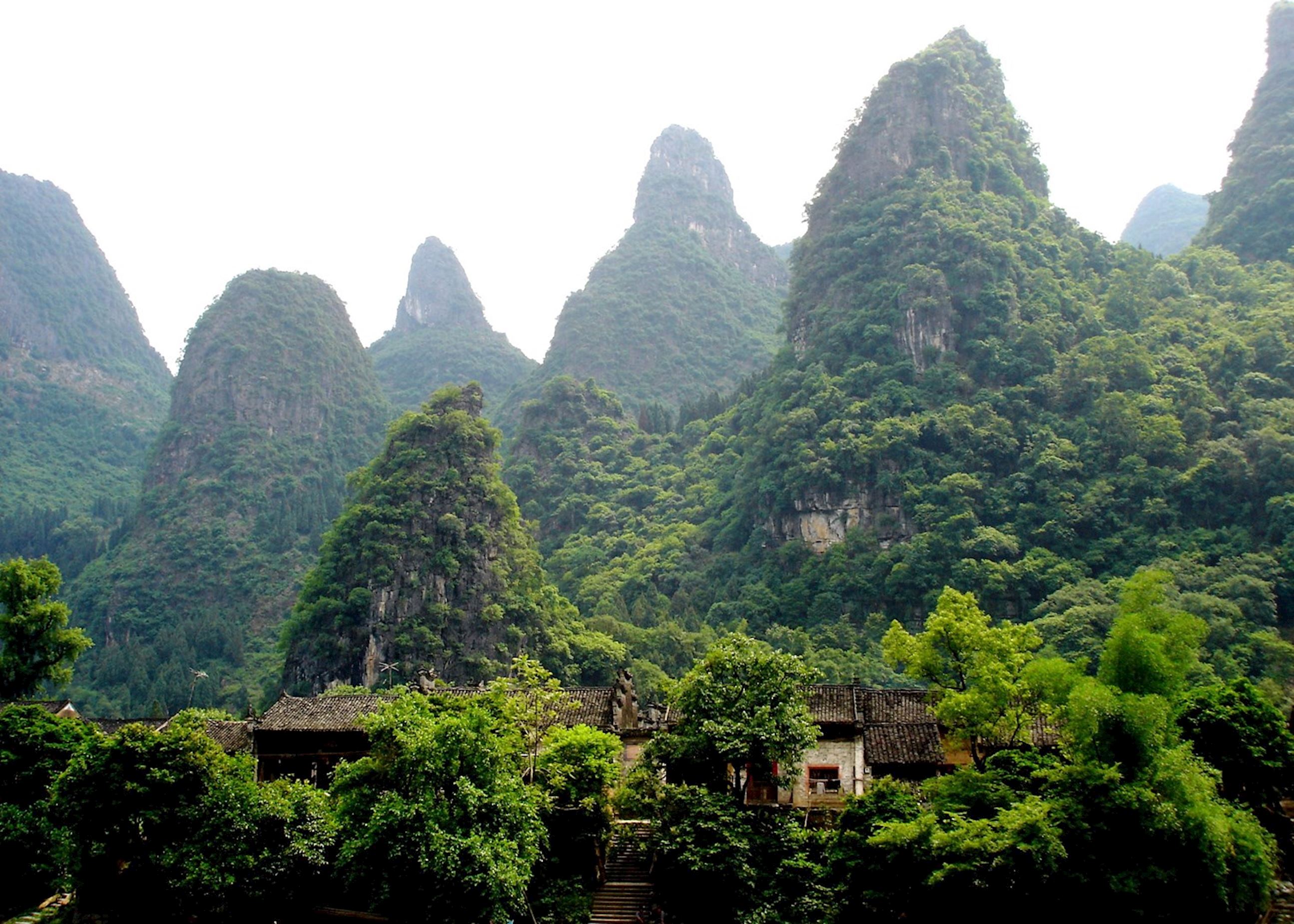 The otherworldly Chinese landscape featured in 'The Painted Veil' is just as serene, beautiful and powerful in reality. Found in southwest China's Guangxi province, the karst peak landscape springs out of lush fields and rice-paddies, and forces the Li River to snake around — and sometimes through — its limestone towers. Ancient villages, meandering water buffalo and sleepy cormorants accompany the striking scenery, which is best explored by bike or on foot from Yangshuo, near Guilin. A remarkable cinematic experience.

Panama City and the Atacama Desert, Chile and Panama 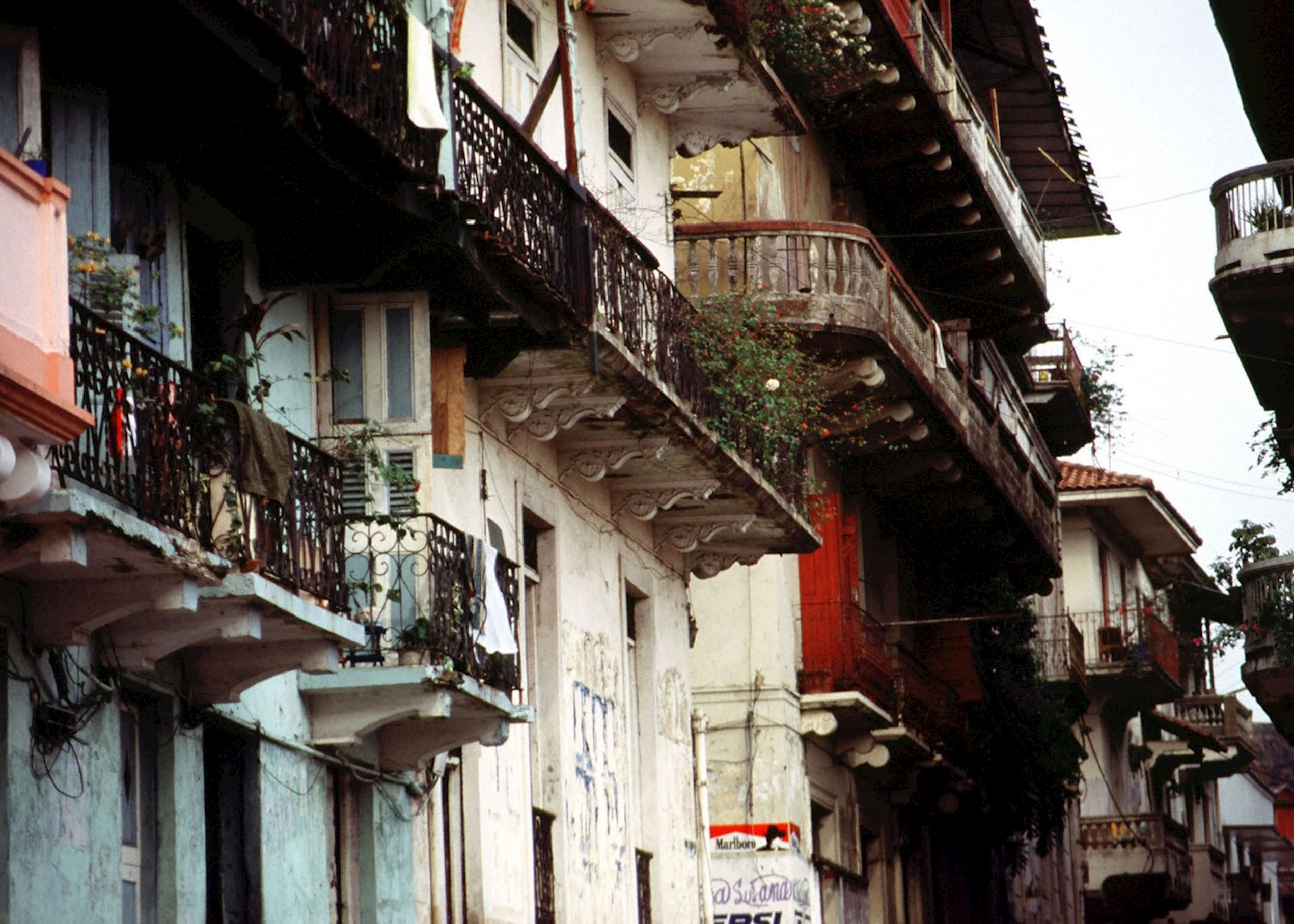 Locations in both South and Central America played a key part in 2008's 007 film 'Quantum of Solace'. In the film, the villainous Dominic Greene's desert hideout is actually the Paranal Observatory in northern Chile. The Haiti scenes were shot in Colon at the end of the Panama Canal and in reality the 'Bolivian' city you see in the film is actually Panama City's historic centre, the Casco Viejo. Daniel Craig even stayed in one of our favourite characterful hotels here, the Canal House — what a great Bond connection! 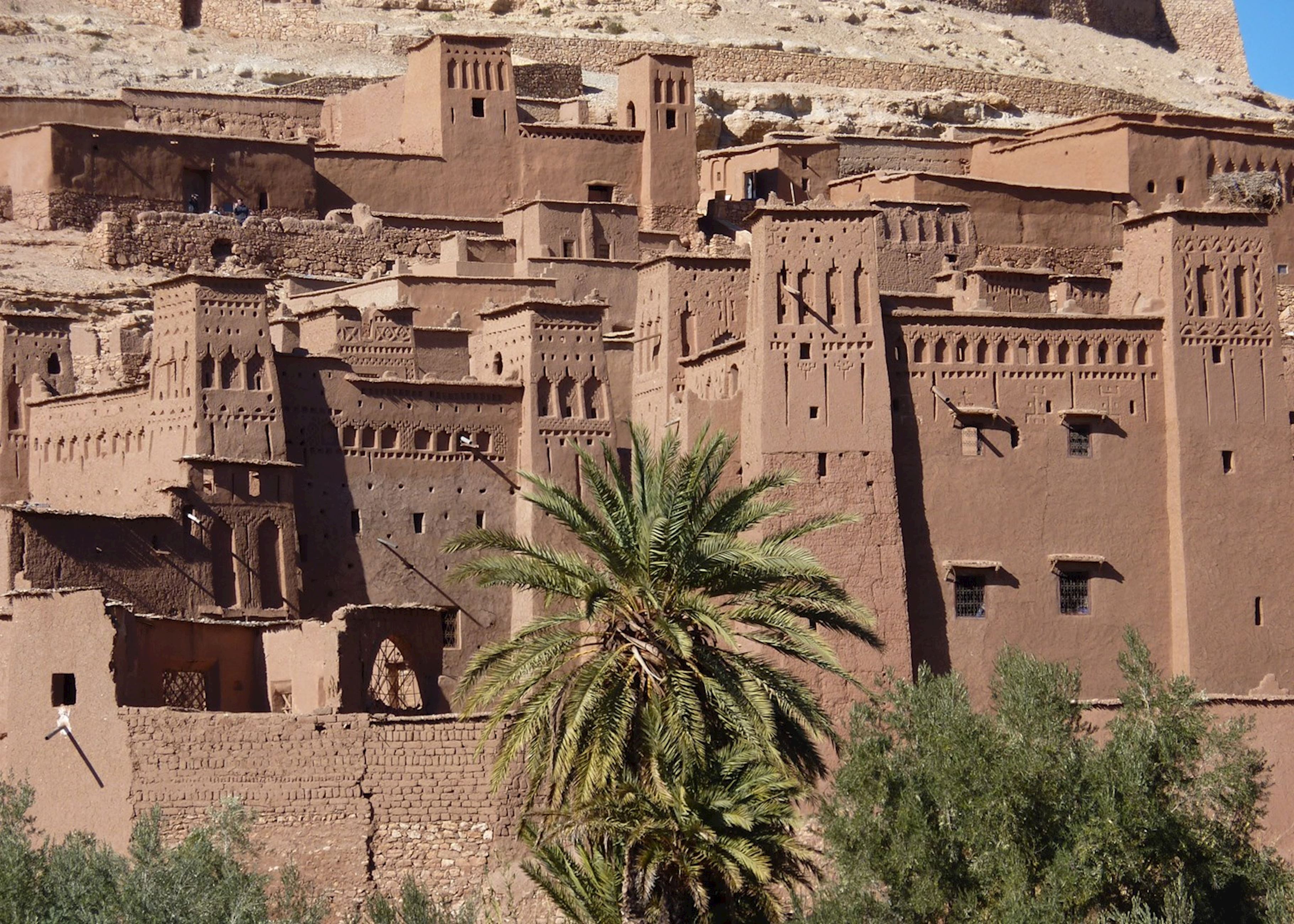 Used in 'Babel' and 'Gladiator' (where Maximus is sold into slavery), the ancient Saharan mud-brick town of Ait Benhaddou is the most filmed place in Morocco. Just south of the High Atlas, it can be visited in a day from Marrakesh or, for a really memorable experience, stay in a luxury Bedouin-style tent in the nearby sand dunes of the Erg Chebbi: ride a camel to the top of the dunes to watch the sun set over the desert before enjoying a sumptuous Berber meal under the stars. For a change of scenery head up to the High Atlas mountains for stunning views and great walks. 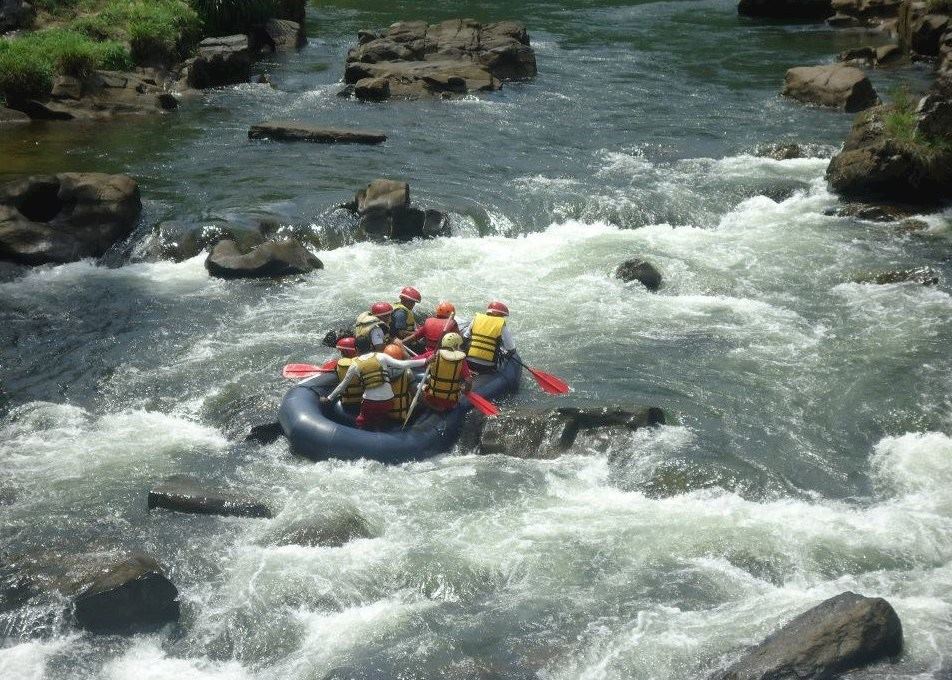 Director David Lean certainly knew a thing or two about epic scenery. With a similar landscape to some of its Southeast Asian neighbours, he chose Sri Lanka to be his set for 1957's 'The Bridge on the River Kwai', about a group of POWs — including Sir Alec Guinness and William Holden — forced by the Japanese to build a bridge over the Kwai River in Thailand. The actual bridge featured in the film was built not far from the village of Kitulgala in the centre of Sri Lanka (then known as Ceylon) and, venturing slightly off the beaten track, you can still see remnants of the set along the riverbank. Rafting trips out of Kandy make for a relaxing excursion and are the best way to see a real piece of Lean's all-time classic. 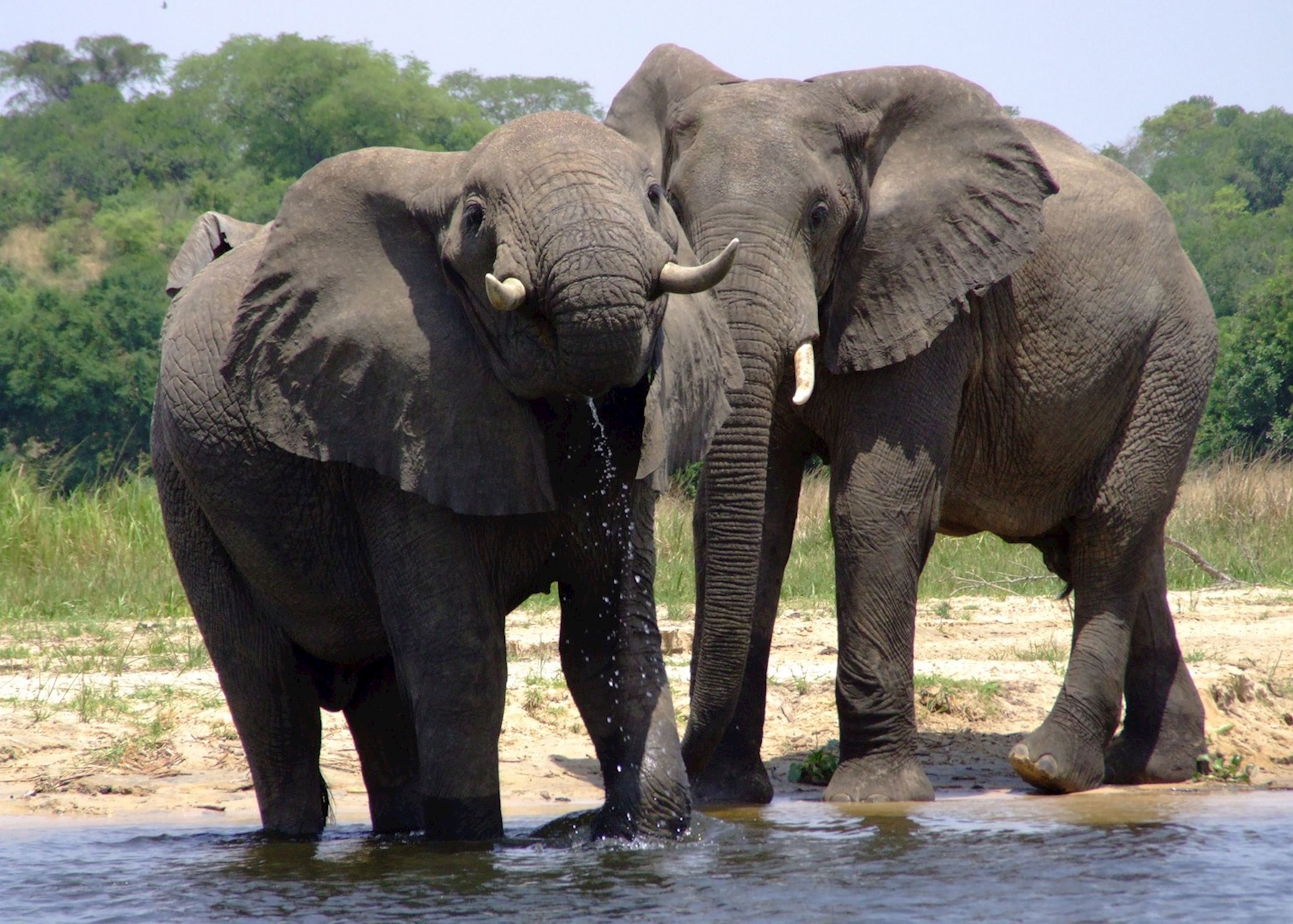 Starring acting legends Humphrey Bogart and Katherine Hepburn, 1951's classic The African Queen was filmed in various locations in Uganda, including the Murchison Falls National Park. While the Falls are not as large or dramatic as the Victoria Falls, this park is a Ugandan gem. Boasting diverse wildlife such as elephant, hippo, giraffe, buffalo, lion and leopard, and a variety of wildlife activities — including Nile perch fishing, boat trips to the foot of the falls, walks and game drives — it is a worthy addition to any Ugandan itinerary. Recently the original steamboat used in the film has been lovingly restored and re-homed at Wildwaters Lodge near Jinja. Guests here can enjoy sunset cruises on the source of the River Nile, more than 60 years after she first appeared in the crowd-pleasing movie. 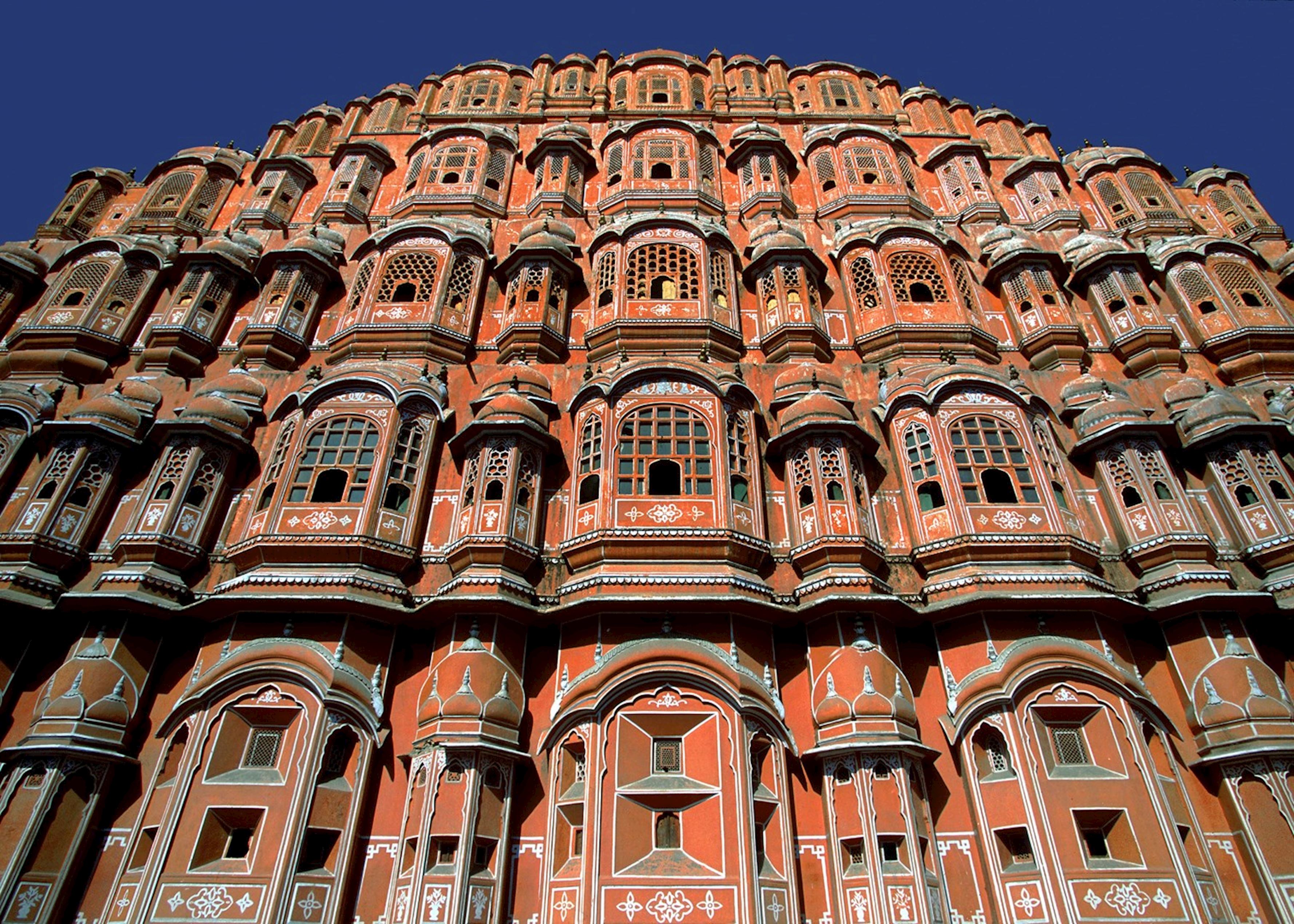 With all the diversity of a continent in a single country, India has been the backdrop for many film hits including 'The Best Exotic Marigold Hotel'. The film stars Britain's favourite class acts such as Judi Dench, Bill Nighy and Tom Wilkinson as the retirees travelling to stay in what they believe to be a newly restored hotel. Their new Indian accommodation may not be as luxurious as expected, but they slowly begin to warm to the hotel and India. Although the hotel itself can be found in a little village around an hour's drive outside India's most romantic city, Udaipur, most of the film was set in 'the Pink City' Jaipur, Rajasthan's capital and home to travel icons such as the Palace of the Winds and the Amber Fort. There are also some great hotels to stay in, including the Samode Haveli. 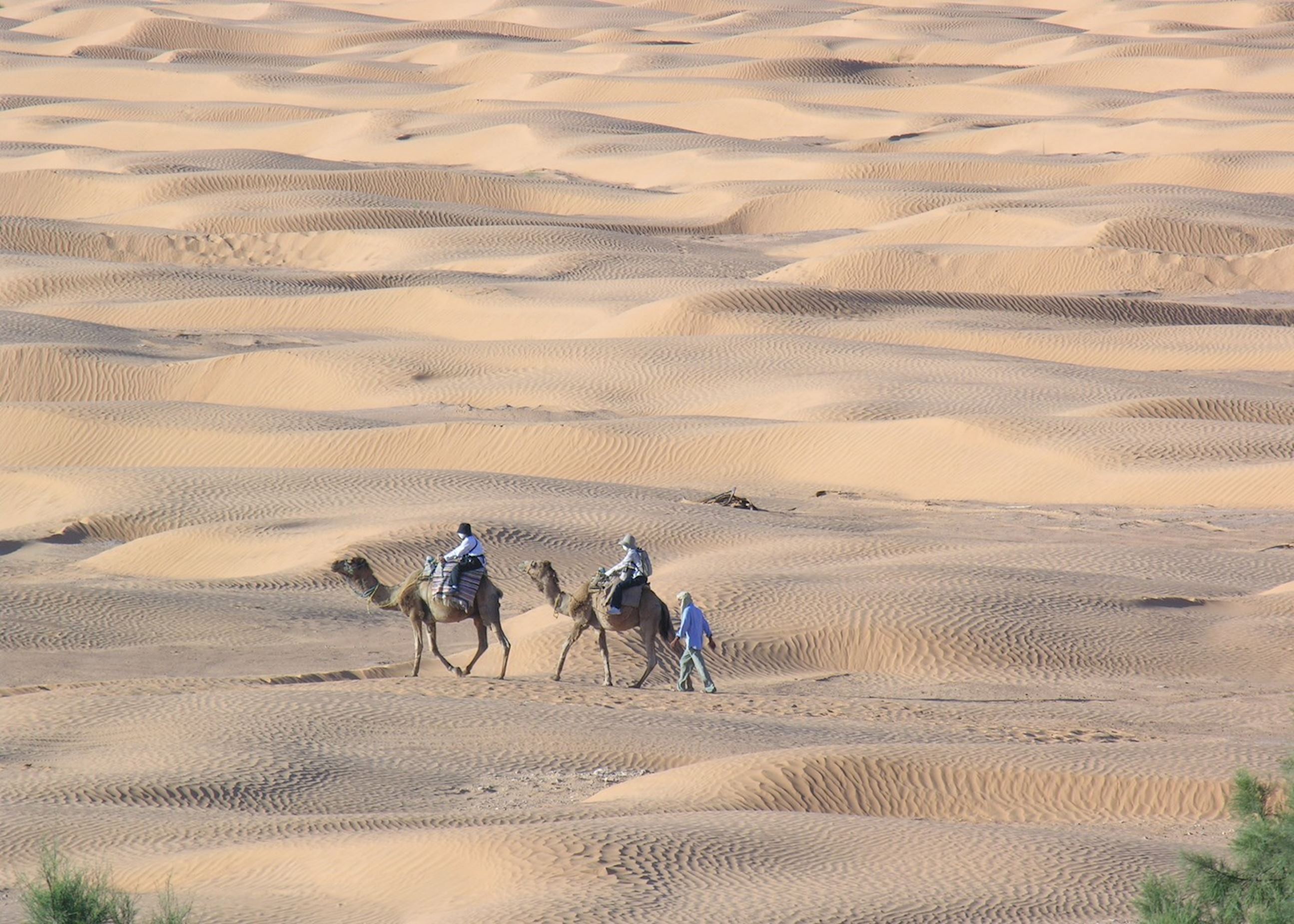 The diverse landscapes of Tunisia make it ideal for films. The stark, eerie Nefta desert, with its rock formations and sweeping sand dunes, can be seen in both 'The English Patient' (Almasy's camp) and various 'Star Wars' films. From the desert you cross the vast, shimmering salt lake, Chott El Jerid, toward the traditional cave dwellings of Matmata, where Berbers still live in underground 'troglodyte' structures. Here you can also explore the castle-like Ksar Ouled Soltane, which also doubled for Tatooine in 'Star Wars'. These locations can all be visited as a two or three-day trip from Djerba Island. 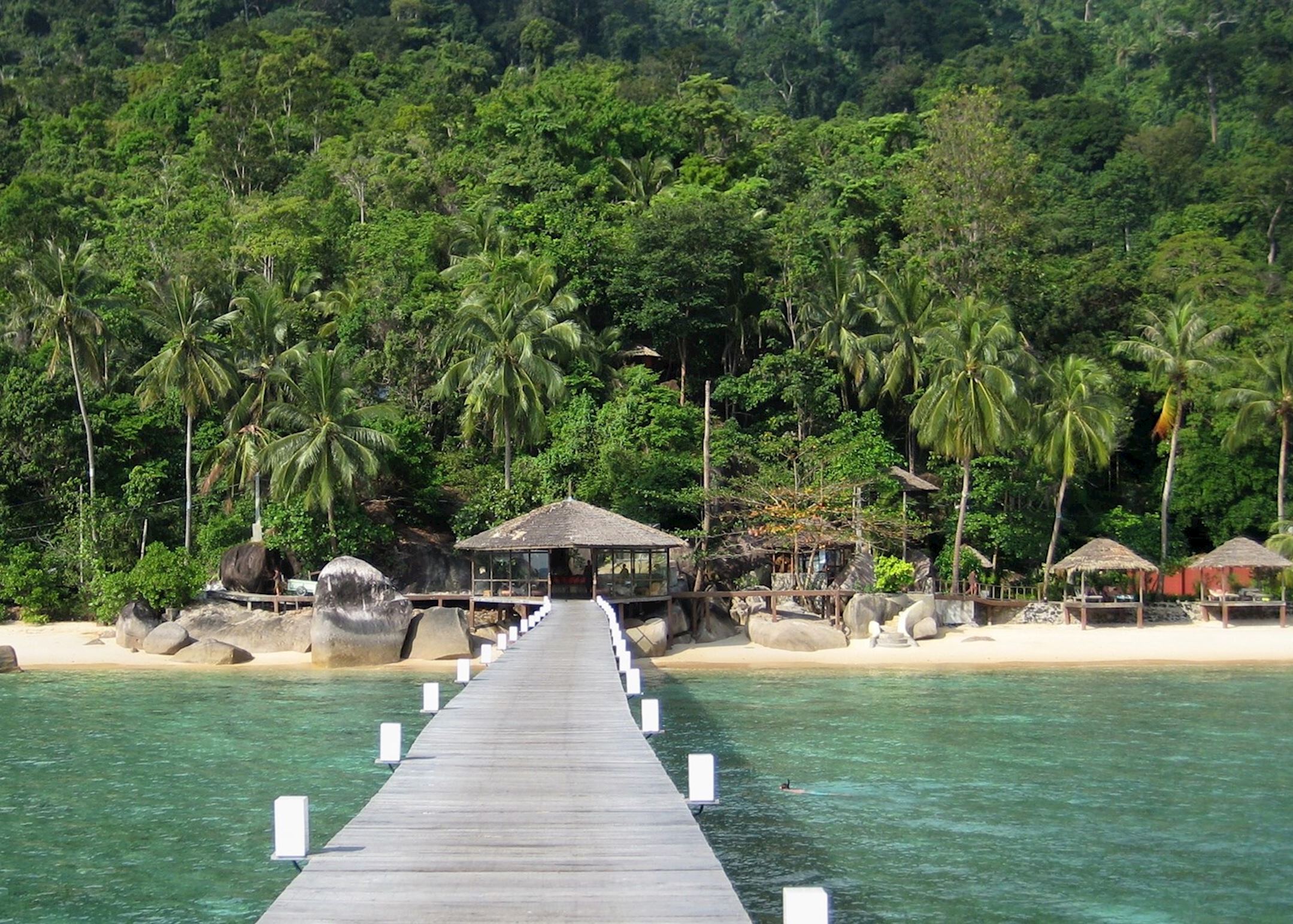 Malaysia has featured in many Hollywood hits, including Rogers and Hammerstein's ever popular 'South Pacific'. Filmed in stunning Technicolor, several of Tioman's idyllic beaches featured in the film. Luckily for us, the area's development since 1958 has been modest and the main mode of transport is still boat. There are one or two hidden gems to stay at, with the rustic charm of JapaMala being the pick of the bunch. Covered in magnificent rainforest and surrounded by crystal-clear waters, Tioman is a wonderful place to escape to and easily accessible from Kuala Lumpur or Singapore.