Sorry, we're not offering holidays to British Virgin Islands at the moment.

Tortola is the largest of the cluster of islands that make up the British Virgin Islands, and it’s also home to most of the population. Road Town on the southern coast is the commercial hub, dominated by businesses and a thriving marina.

It’s not the most attractive town on the islands, but Tortola still possesses a certain charm. Waterfront Drive, the main coastal road, is littered with gift shops and international restaurants. Head to the original heart of the city, Main Street, and you’ll find a picturesque row of 18th-century wooden and stone houses, churches and a colonial prison. The Old Government House, at the end of the street, has been converted into a small museum.

The west end of the island is home to another busy port, Soper’s Hole, the main transit hub for visitors from nearby islands. Restaurants and bars line the cove and the buildings are brightly decorated in blue and pink. A notorious pirates’ den in the 18th century, it’s considered the home of Edward Teach, better known as Blackbeard.

The northern side of the island is lined with long swathes of fine-sand beaches and the wonderfully named Smuggler's Cove. The Callwood Rum Distillery is nearby, where you can see the 18th-century rum production techniques still in operation. Cane Garden Bay is the liveliest beach with a small marina, selection of beach bars and water sports providers. The dining options range from stylish à la carte restaurants to local street stalls grilling freshly caught fish.

The east side of the island is far less developed with more local communities and little visited beaches and hidden coves. Tortola is connected by a bridge to Beef Island, the base of the main airport for the British Virgin Islands and home to a sleepy artists’ commune. It’s possible to tour the studios with a local guide. 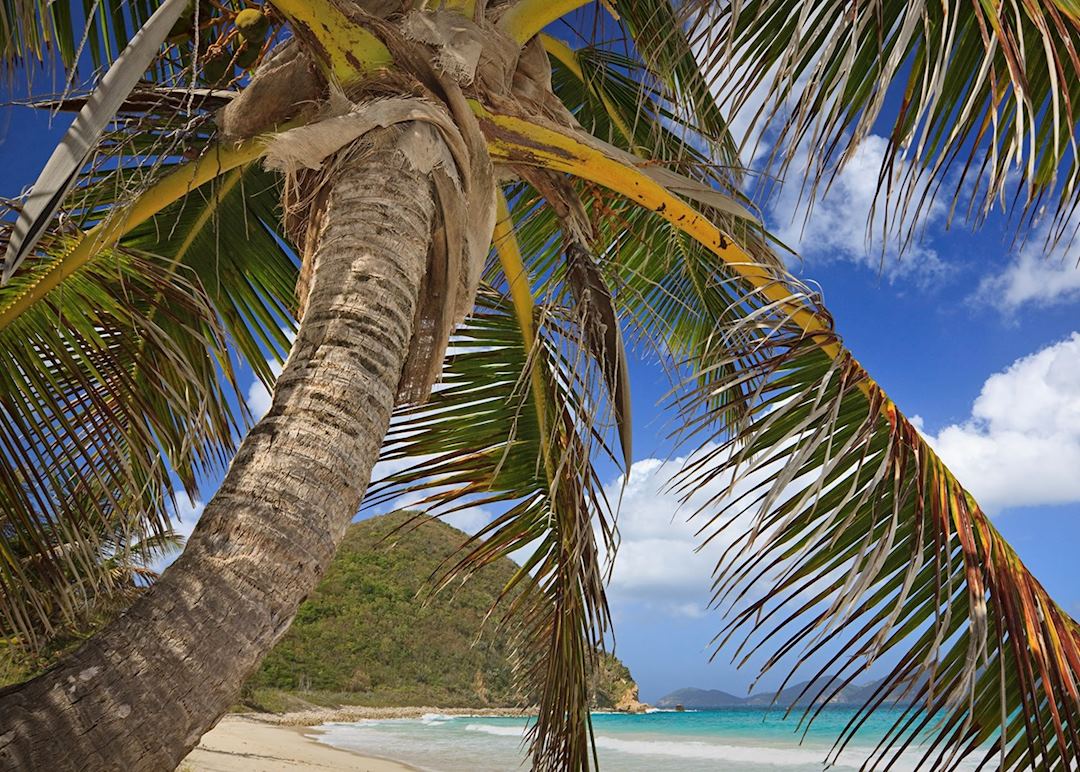 Start planning your trip to Tortola

Our expert guides to exploring Tortola

Written by our specialists from their own experiences of visiting Tortola, these guides will help you make the most of your time there. We share both our practical recommendations and the best ways to appreciate Tortola at its best.