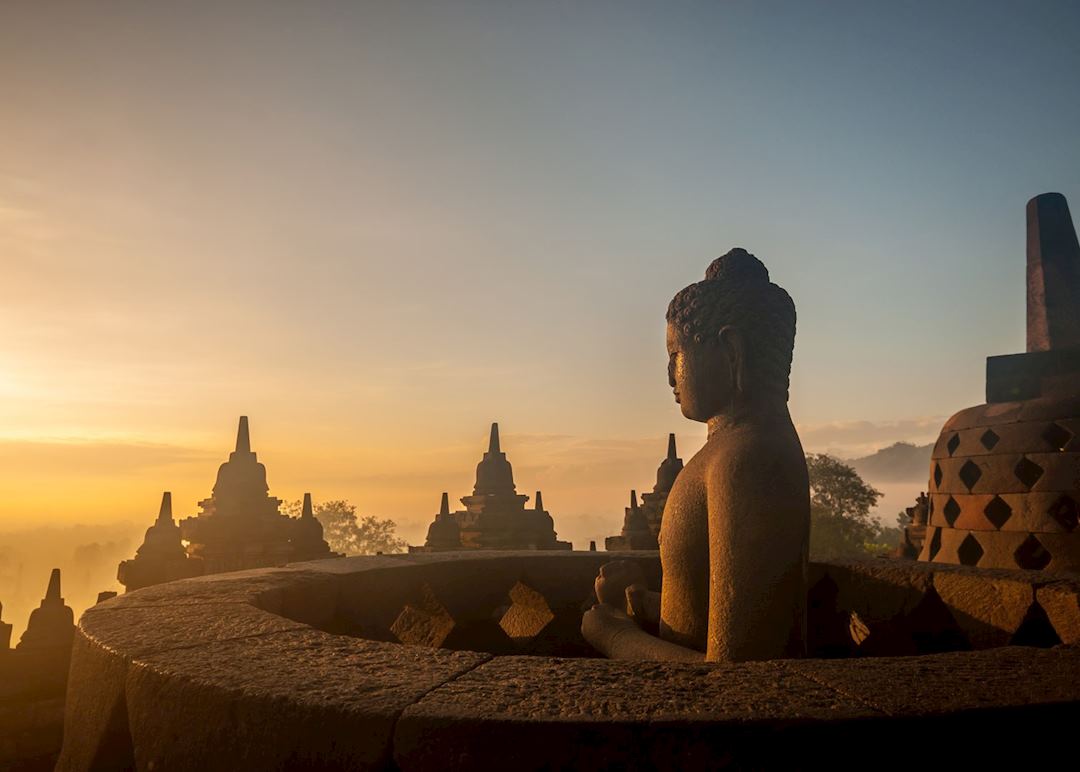 Alternatives to the world's travel icons

Unfortunately with popular tourist sites you often get large crowds which can spoil your experience. In this article we take a look at some of the busiest and select an alternative which you might enjoy more! 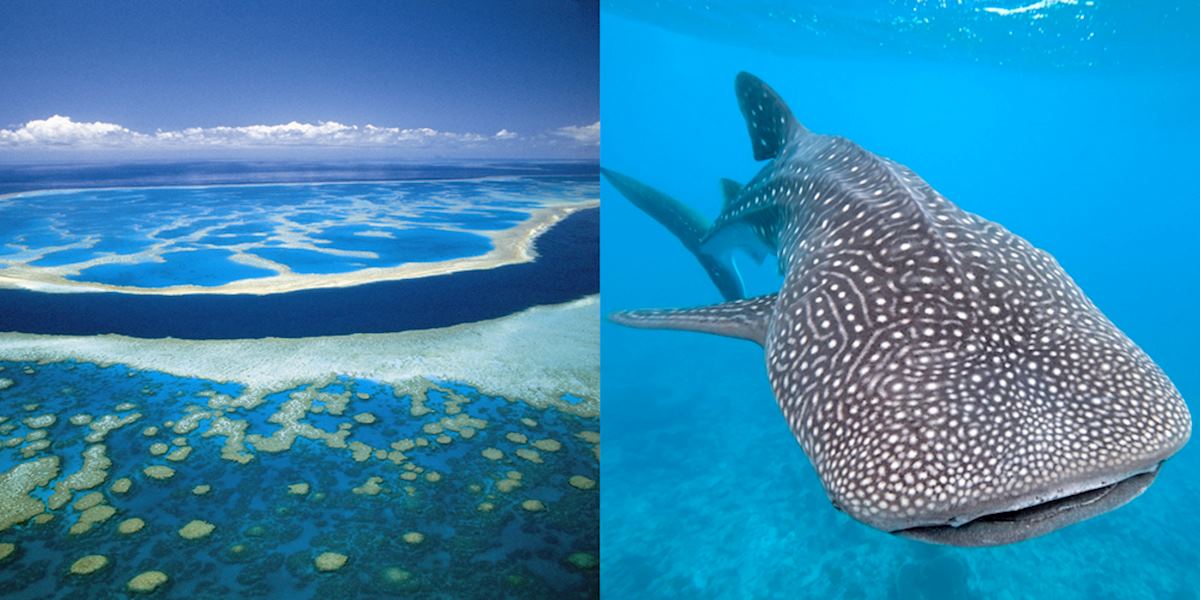 The Great Barrier Reef is one of the most popular natural wonders in Australia. However, Ningaloo Reef, on the west coast, is a great alternative to the main tourist route and offers possibly even more diverse marine life.

At the right time of year you will find whale sharks, humpback whales, dolphins, turtles and manta rays, along with an abundance of colourful fish, and far fewer visitors. 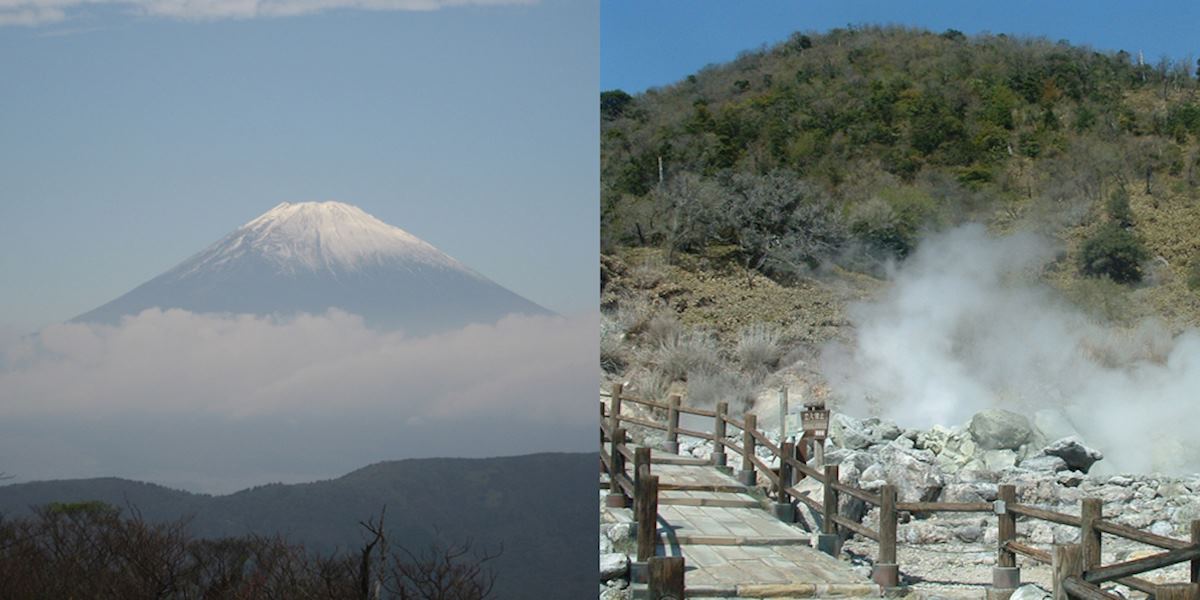 While the scenery of Hakone National Park, only a short train ride from Tokyo, is well known to Japan’s visitors, why not visit the lesser known and far more spectacular Aso-Kuju National Park in Kyushu, whose dramatic volcanic landscape is among the most remarkable in Japan. 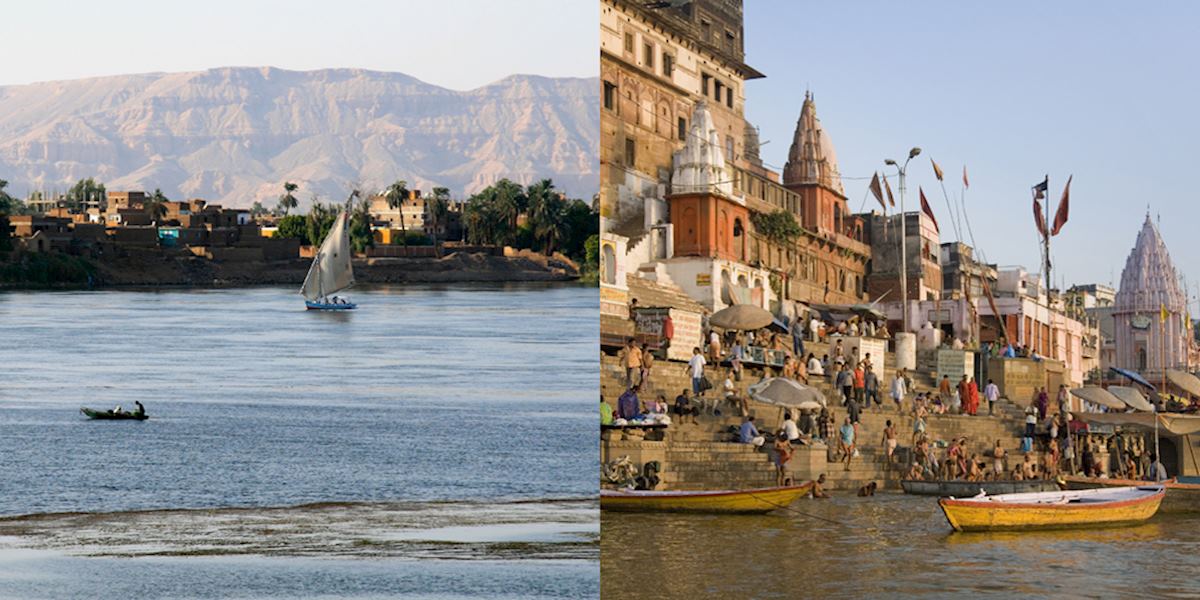 The Nile in Egypt or the River Ganges in India

Have you enjoyed cruising down the Nile in Egypt? Why not experience a boat ride down the great River Ganges in Varanasi, India? Watching the sunset while having the backdrop of one of India’s holiest cities is truly unforgettable! You will float past the burning ghats where cremations are held and ceremonial offerings take place to the goddess Ganga, known as Aarti. If you choose to take a boat ride at sunrise you will see the locals carrying out their morning ablutions, sometimes fully clothed. 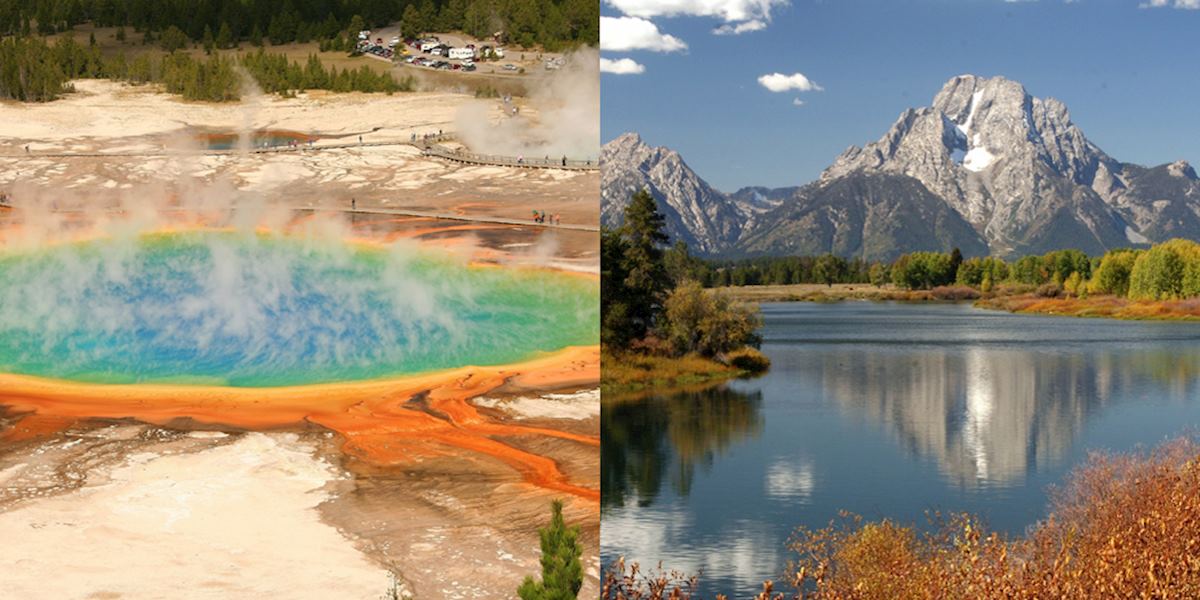 Yellowstone National Park is one of the most famous National Parks in the USA and for that reason can get exceptionally busy in the summer months. Why not visit nearby, but quieter, Grand Teton National Park instead – a vast area that encompasses the spectacular peaks of the Teton Mountain Range, an almost pristine ecosystem with diverse and fascinating wildlife, and over 200 miles of picturesque walking trails. 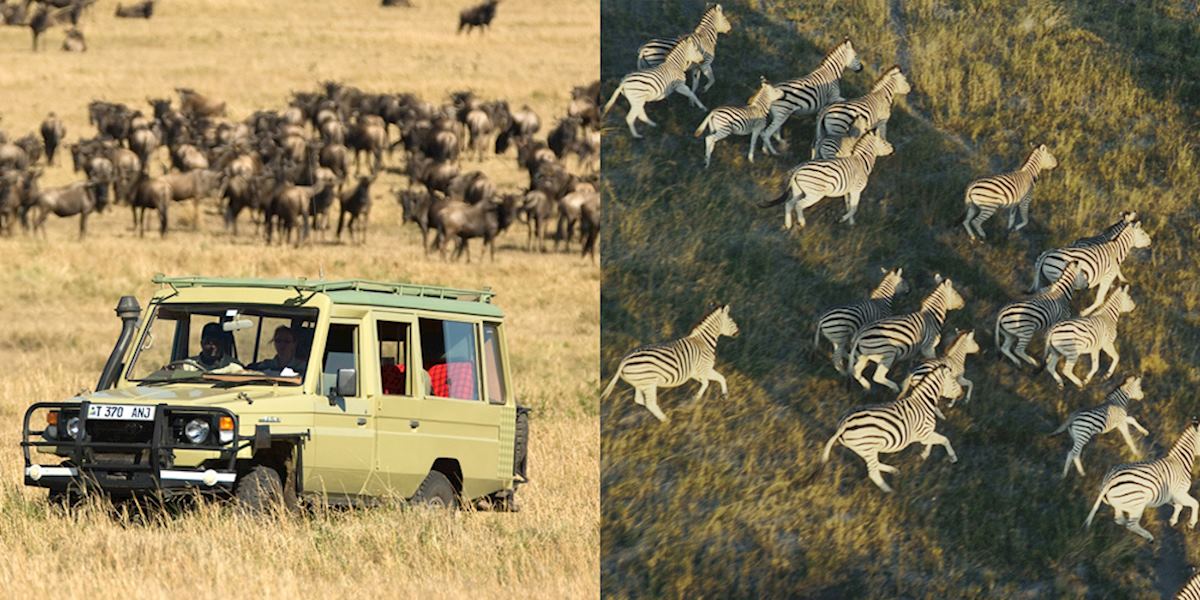 The Great Migration, Kenya or the zebra migration, Botswana

If you have been lucky enough to see the Great Migration of wildebeest in Kenya or Tanzania, why not head to Botswana to see the zebra migration. In the green season 25,000 zebras travel through the Makgadikgadi pans in search of fresh grazing. Often you’ll be the only vehicle in sight, a real treat considering the wildlife spectacle you’re beholding! 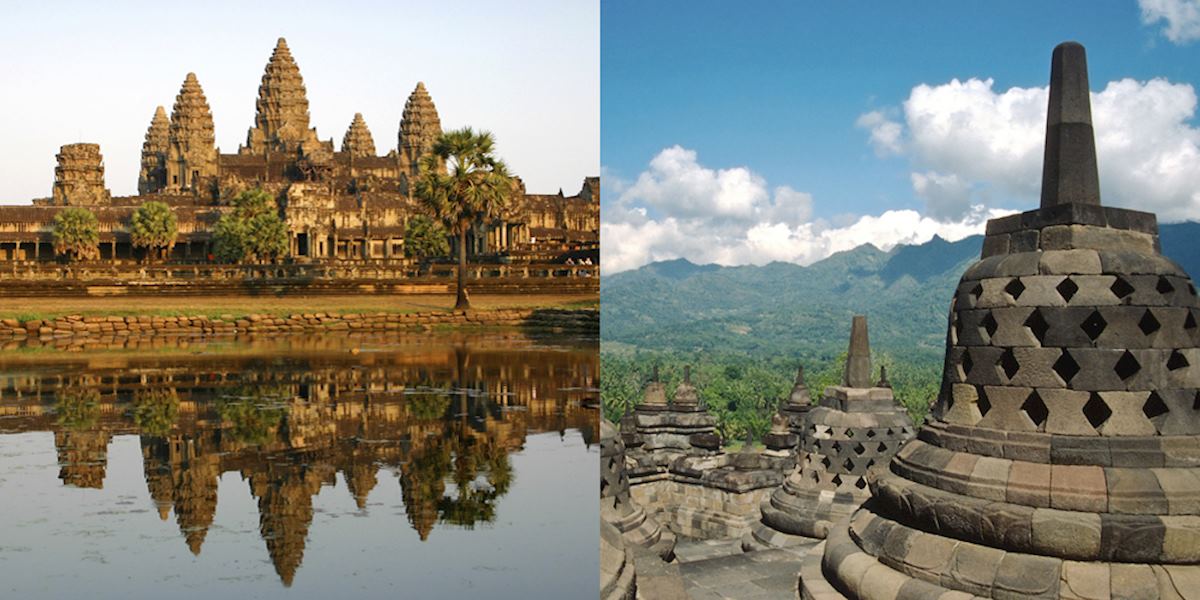 Angkor Wat in Cambodia or Borobudur in Java, Indonesia

If you visit Angkor Wat for sunset or sunrise it can be extremely crowded. An interesting alternative is the vast pyramidal structure of Borobudur, in Java, Indonesia, one of Southeast Asia's greatest religious relics. Hundreds of Buddha images stare impassively out over the plains, but even more enthralling are the startlingly detailed galleries and terraces that lead up to its central stupa, telling tales of ancient gods and immortalising long-resolved battles. It lay for centuries under volcanic ash, until it was discovered again in the early 19th century and restored by the Dutch.