Maurice and Betty Kanareck traveled to Tanzania with Audley 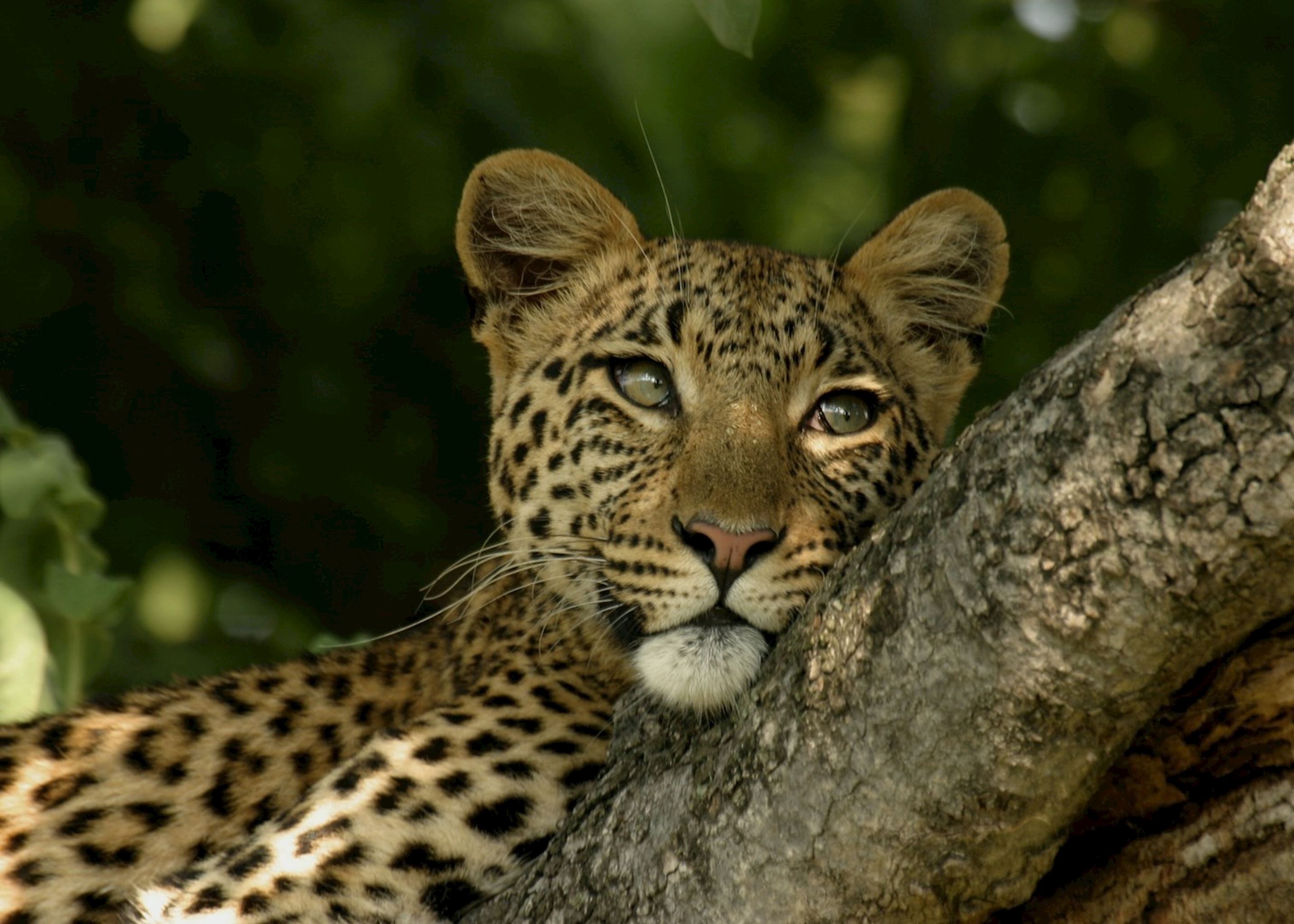 As it had been an overnight flight, we spent the afternoon recovering by the pool at our first lodge — a perfect way to start. The following day the safari began in earnest. Our first surprise was how close we got to the animals: 15, 20, 30 yards... we obviously posed no threat, and so it was a delight to see, for example, grazing giraffe or a leopard draped over the branch of a tree without even having to use the zoom on the camera!

It would be too boring to list all the animals we saw, and where we saw them, but suffice it to say that we saw everything we had expected — and more. However, it is perhaps worth recalling some of the highlights. As Engelbert never tired of saying, once you see the animals, don’t just tick them off — stay and watch. We did, and how it paid off. 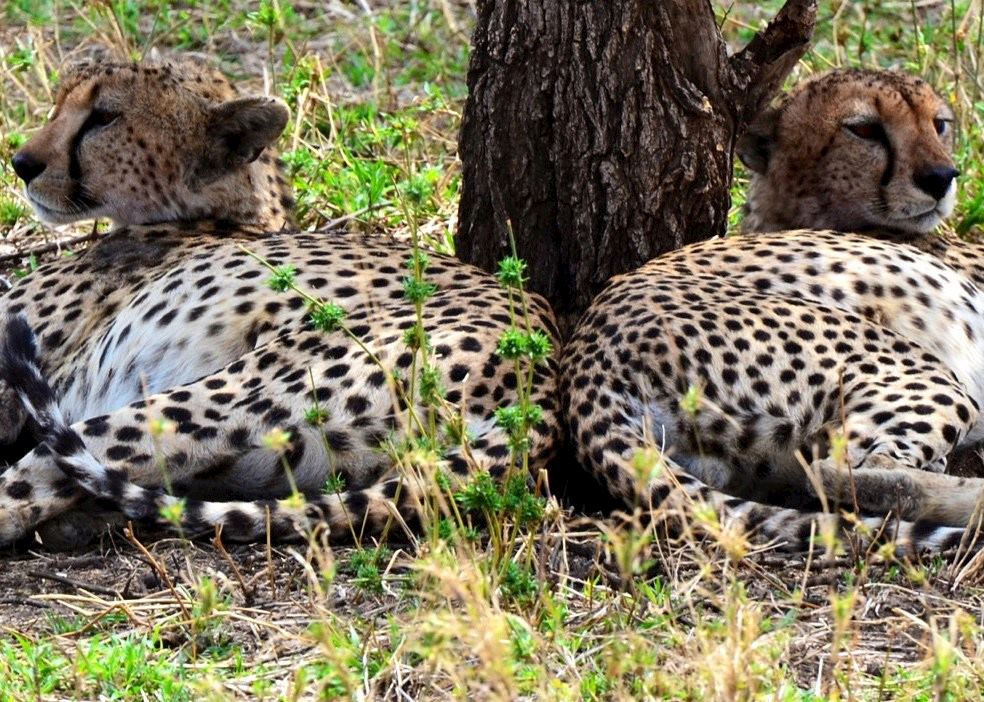 Occasion number three was when we stopped to observe another lioness standing on a rock, under a tree, about 150 yards away. To its left, a further 100 yards or so, was a slumbering wildebeest. Slowly the lioness descended, was joined by a male and another two youngsters, and quietly they began to stalk it through the long grass. They were no more than 20 yards from the wildebeest when it obviously sensed them, jumped to its feet and took off. The lion gave chase, but soon gave up and returned to their rock. Once again, patience had paid off.

But it was when we were in the Ngorongoro Crater that I thought I’d achieved a unique sighting. We had just seen a rhino, sleeping in the long grass some 150 yards away, and were moving on past a small herd of gazelle, when I saw it. “Look — a baby rhino!” I cried. Engelbert followed my outstretched arm and collapsed over the steering wheel in hysterics. “You’ve just seen a warthog!” he chuckled. From then on I was known as "Mr Baby Rhino". 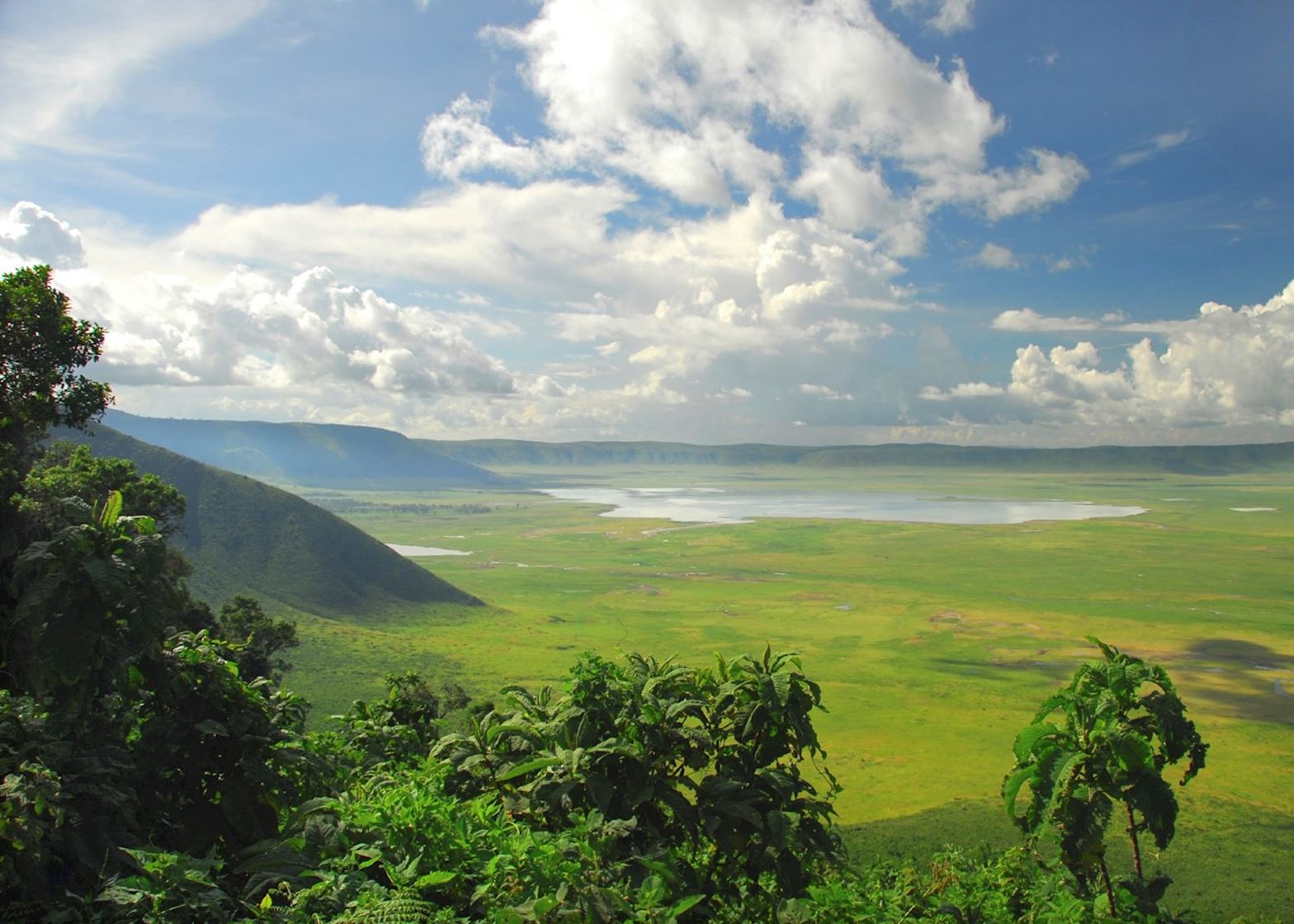 Speaking of time, one of the most important Swahili phrases we learnt was pole-pole, meaning ‘slowly, slowly’ — so typical of the pace of life in Africa, and one that we could do well to adopt in our own mad-rush Western lives. 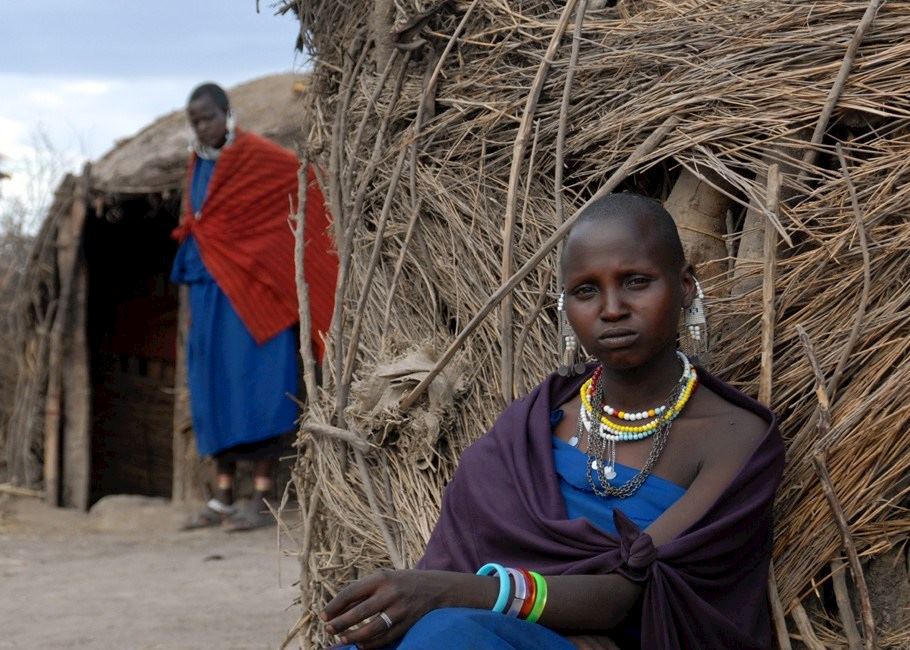 On our return we had a few hours in Arusha, which we spent at the Cultural Centre. This houses a fascinating art gallery. Outside, there are scores of life-size sculptures of animals, Maasai figures and other depictions of Tanzanian life; inside, it’s a revelation. Constructed on a series of ascending ramps, the walls are covered with oils, watercolors and prints of Tanzanian wildlife and culture. But it’s the animal bronzes that are really breathtaking — they would grace any Western art gallery and then some. Perhaps one of the most striking was an eight-foot long carving (in ebony) of the wildebeest migration: hundreds of animals carved in a long line, dipped in the middle for the fording of a river and then up again on the other side. Taking six and a half years to carve it had just sold for $68,000!

Afterthoughts? Well, for one thing I over-packed. You really only need the absolute minimum — it’s worth emphasizing how few clothes you actually do use while on safari.

Two other things spring to mind. One, reassurance that on the long drives there are ample, spotlessly clean, thoughtfully sited toilet facilities — something that should put the minds (and bodies) of older travelers at rest. The other point is binoculars. You’re missing out if you don’t take a decent pair. Ideally they should be of six or eight power; any higher (ten or greater) only gives problems when hand-holding in our experience. 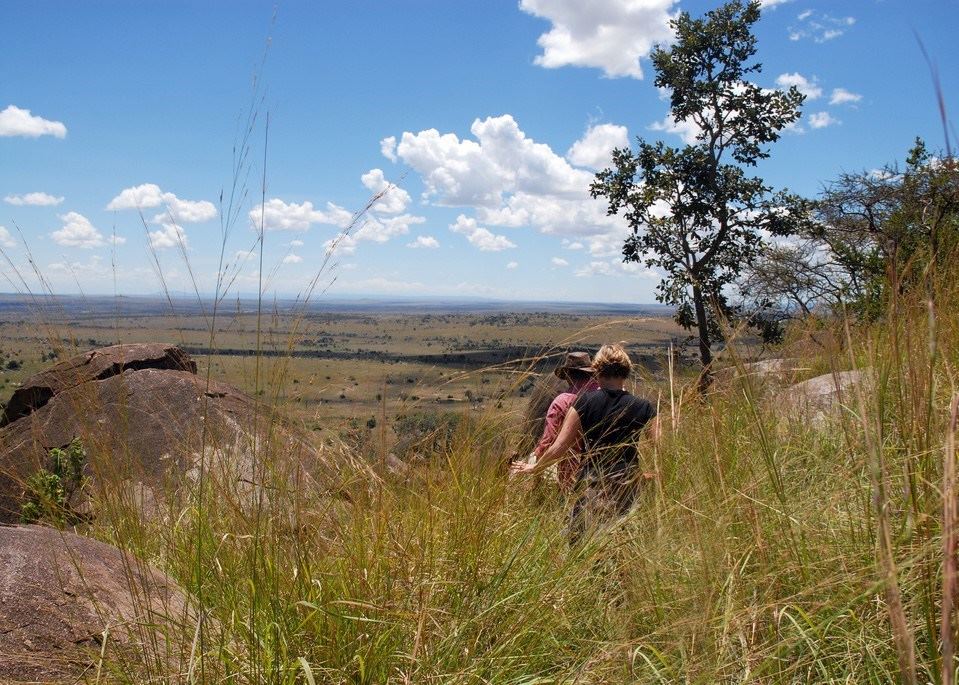 A digital camera with a decent-size memory card is also an absolute necessity. However, take one that has a viewfinder as well as a screen at the back, as it’s almost impossible to see the image on the screen when the sun is shining on it. It’s all a far cry from the days of 35 mm film. Remember? Then you only had a maximum of 36 exposures on a roll, and it was always just when you were changing rolls that the rhinoceros disappeared into the bush!

Outstanding impressions? The dignity and silence of the animals and the overwhelming kindness of the people we came into contact with — from guides and camp managers to the people of Tanzania. If this all sounds too idyllic, well, it was! Simply, the vacation of a lifetime.