Our pick: the best multi-country trips

On an overland journey from Vietnam, you can pass from the bright, lantern-lit streets of Hanoi into the remote northern reaches of Laos. Cunningly combine a few flights in South America and you can peer from the lofty heights of Machu Picchu, ramble along Spanish colonial plazas and spot marine iguanas in the Galapagos — all in a two-week trip.

Choosing a single country to visit can be a challenge, so we’ve highlighted some trips which cross borders for a dynamic combination of experiences, cultures and landscapes. 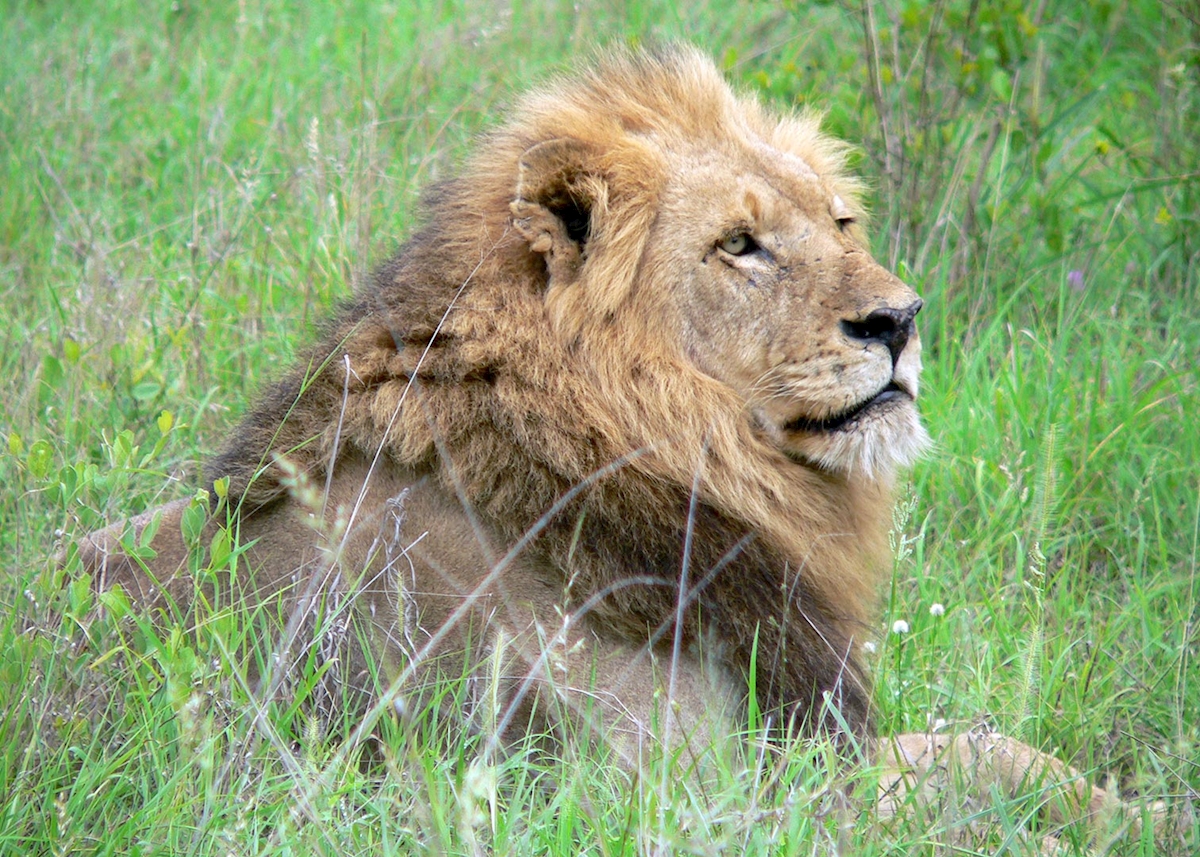 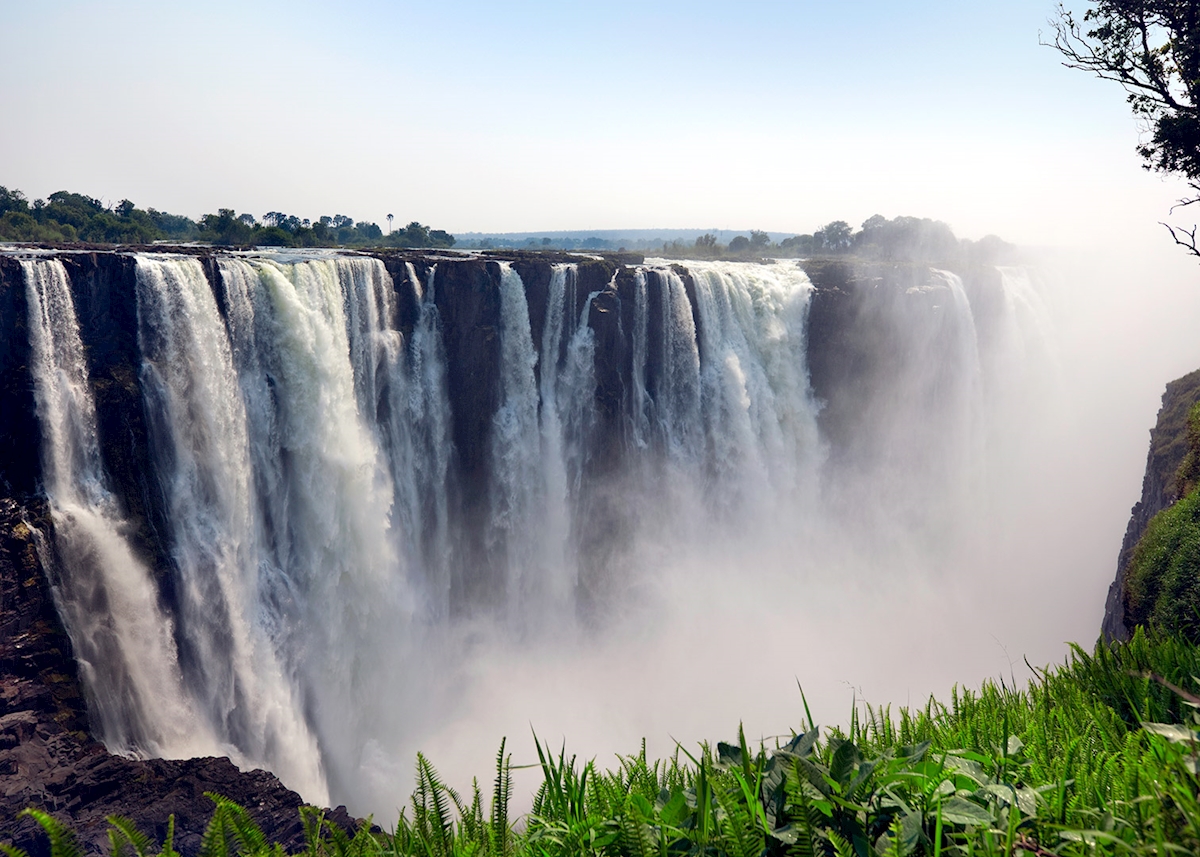 How many passport stamps? Two (three if crossing the falls into Zimbabwe)

Landing in Cape Town, prepare to explore its turbulent history on a private walking tour, or stretch your legs with a hike up Table Mountain with a local guide. Flying to the opposite side of the country, spend a few days spotting the Big Five in Sabi Sand Wildtuin — a private reserve within Kruger National Park.

You then fly on to Livingstone, Zambia. You might hear the roar of Victoria Falls before you see it. Since the end of last year, the Kaza visa covers you for entry into both Zimbabwe and Zambia, opening up both sides of the falls. Altogether, the trip should take around 13 days.

While at Victoria Falls, you could spend an evening dining aboard the Royal Livingstone Express — a restored 1920s steam train that runs past the falls along part of the ‘Cape to Cairo’ railway. 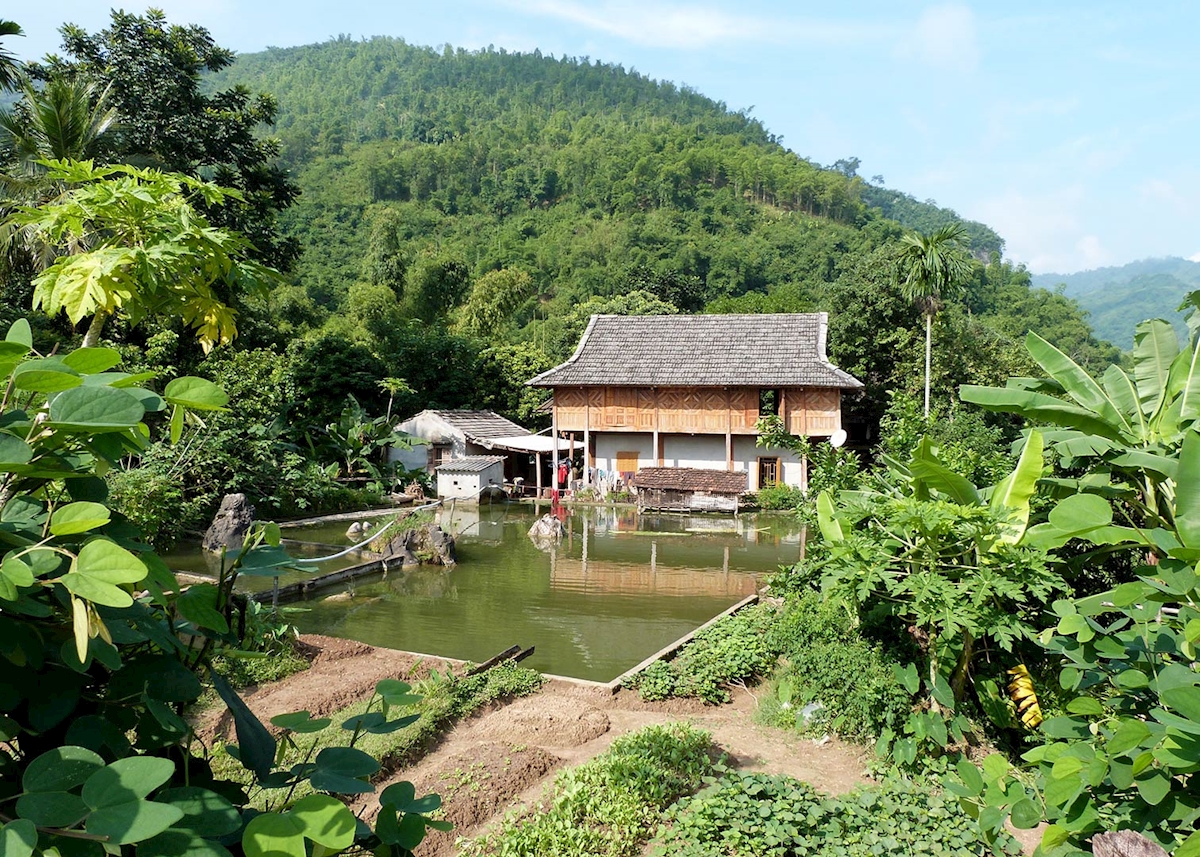 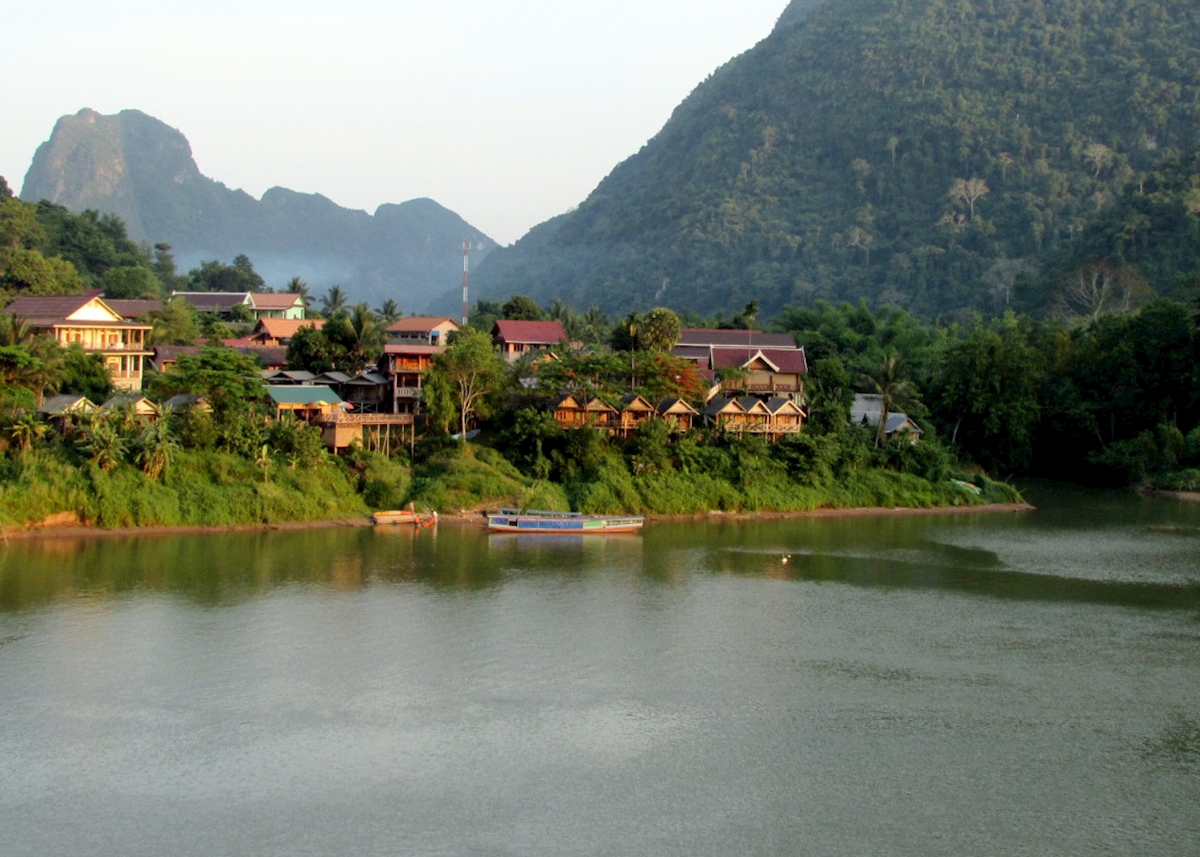 You’ll start off exploring Hanoi’s French-colonial architecture and tree-lined boulevards before escaping the buzz of motorbikes in provincial Mai Chau. Crossing the border into northern Laos, you’ll see remnants of the Indochina War in the Vieng Xai Caves.

Heading west through Laos’ wild frontier of jungle-covered limestone bluffs, you can paddle through national parks and hike to remote villages. From Nong Khiaw you’ll cruise down to Nam Ou River to your final destination, Luang Prabang. Here you can walk through the town’s mosaic of gilded wats and Indochinese villas. The trip takes around two weeks.

While in Mai Chau you can pay a visit to nearby Pu Luong Nature Reserve — an area of outstanding natural beauty with remote trekking routes through primary tropical forest.

Peru and the Galapagos Islands (Ecuador) 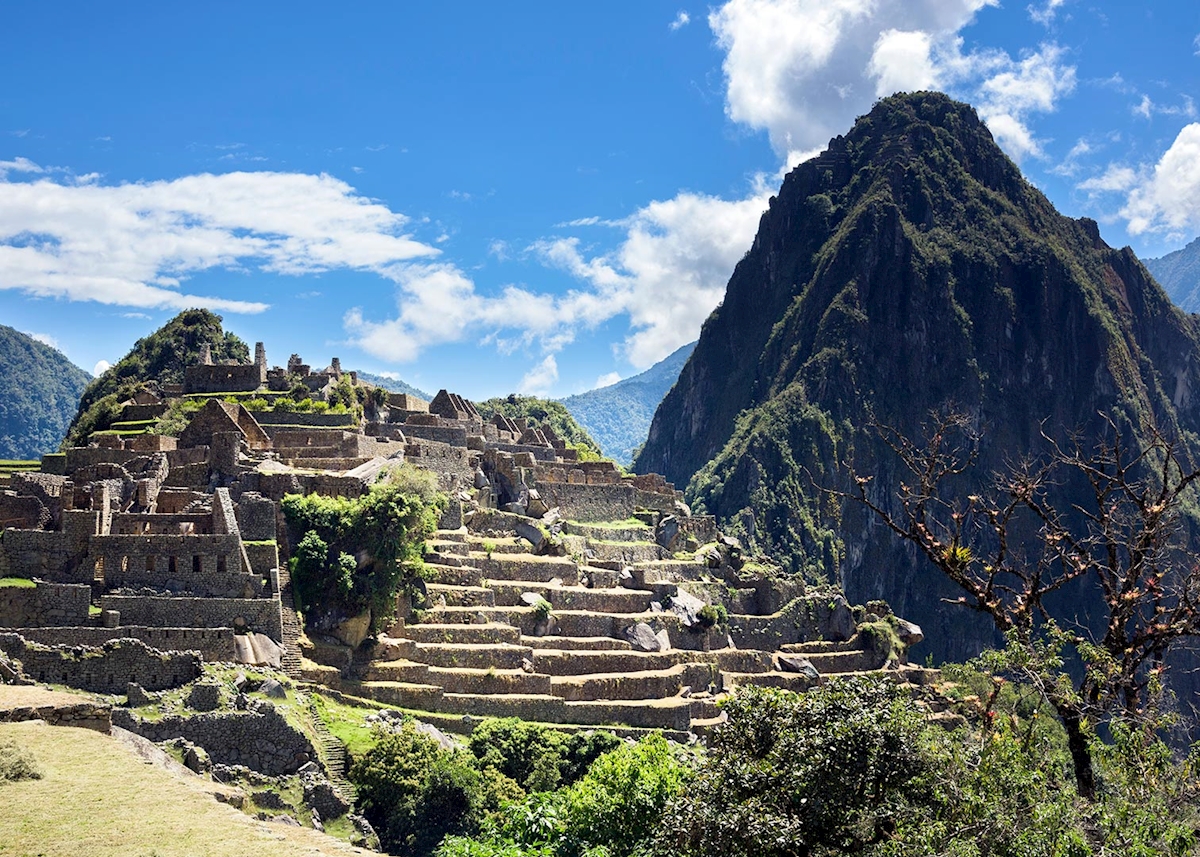 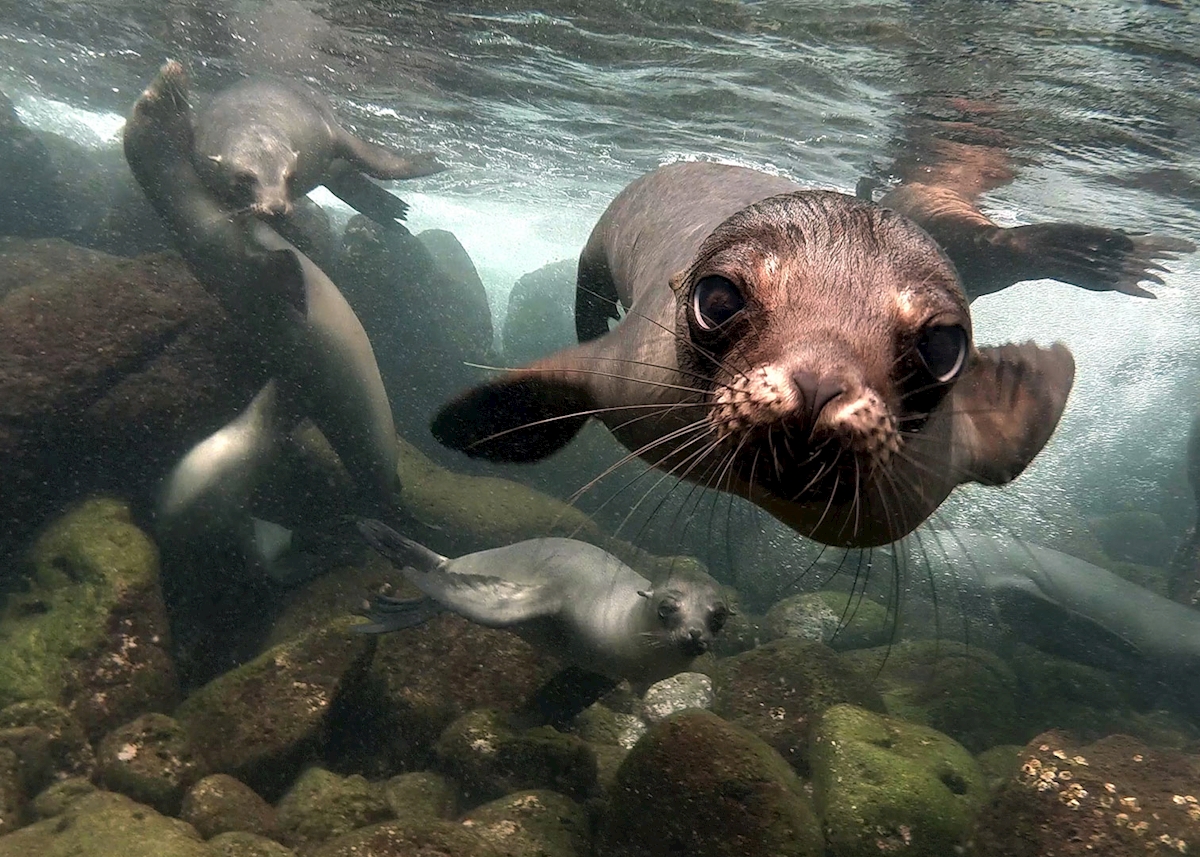 How many passport stamps? Two (plus an unofficial, self-administered one from Machu Picchu)

Flying into Cuzco from Lima, you’ll dive head-first into Inca history in Cuzco, before taking the train to Machu Picchu via the Sacred Valley. This fertile, mountain-lined corridor is littered with the skeletons of yet more Inca citadels and terracing.

Then, retrace your steps to Lima for your connecting flight to Quito, spending a day exploring its colonial old town — a UNESCO World Heritage Site — before flying on to the Galapagos Islands. Here, you’ll embark on a multi-day expedition cruise led by expert naturalist guides. The entire trip takes a little over two weeks.

Get an alternative view of the Sacred Valley and its archaeology by exploring its dirt roads and llama tracks by mountain bike — tours can be adapted to all abilities. 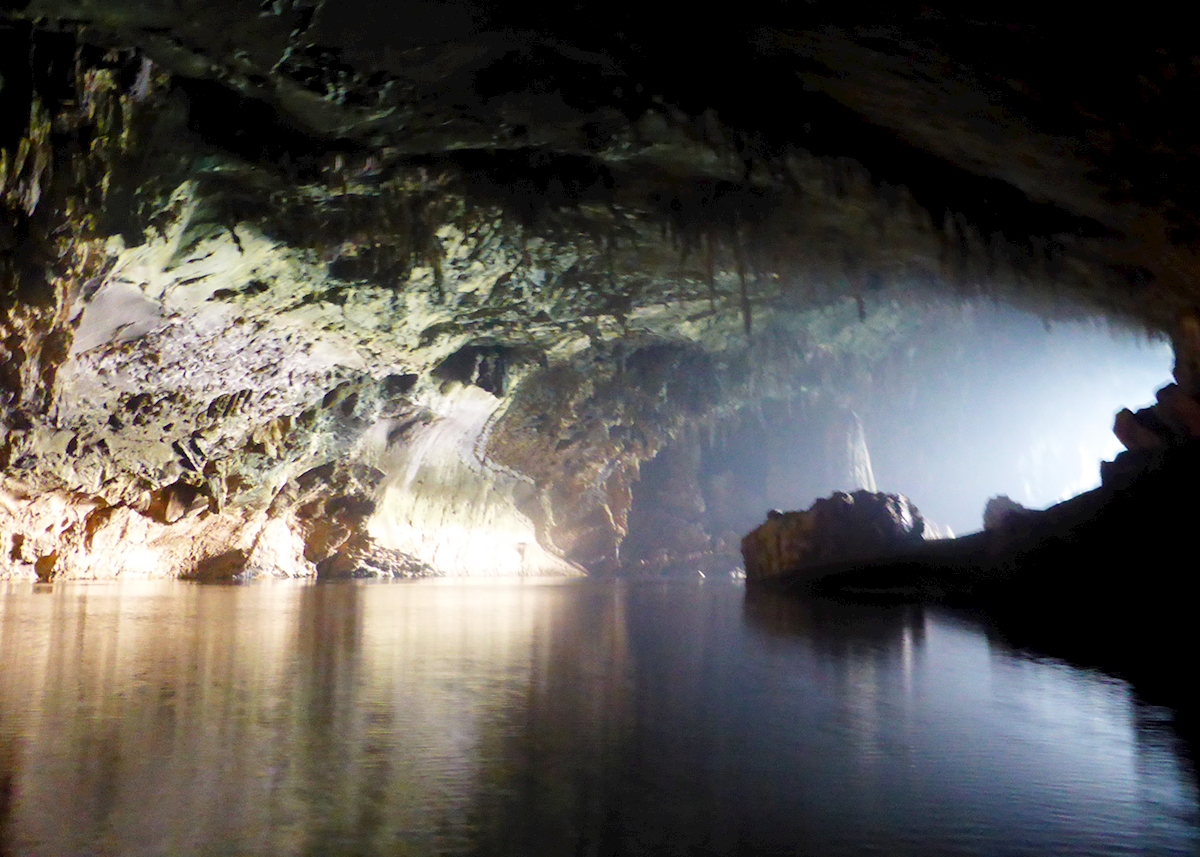 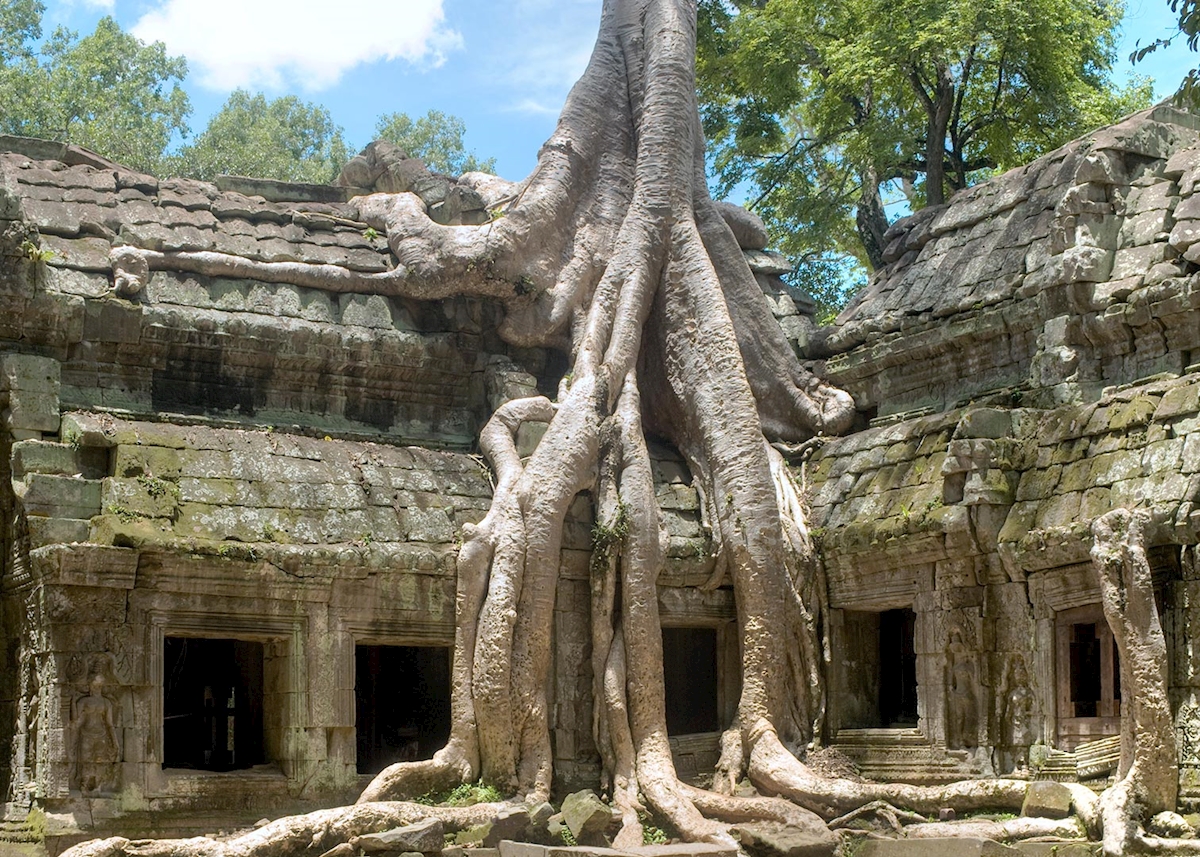 A trip in two parts, go on an active tour through southern Laos before heading further south to some of Cambodia’s UNESCO-protected temples. You’ll start by cycling the languid streets of Laos’ capital Vientiane before journeying east to explore caves and little-visited national parks.

Then, you’ll begin to trace the Angkor Road, an ancient trading route that passes the pilgrimage sites, paddy fields and Hundi architecture from the Champa Kingdom. You’ll finish in Siem Reap where you can admire the legacy of the Khmer Empire: Angkor Wat and its surrounding temples. The trip takes just over two weeks at a comfortable pace.

En route to Banteay Srei, you could camp overnight in the jungle of Phnom Kulen National Park.

Grand tour of the British Isles 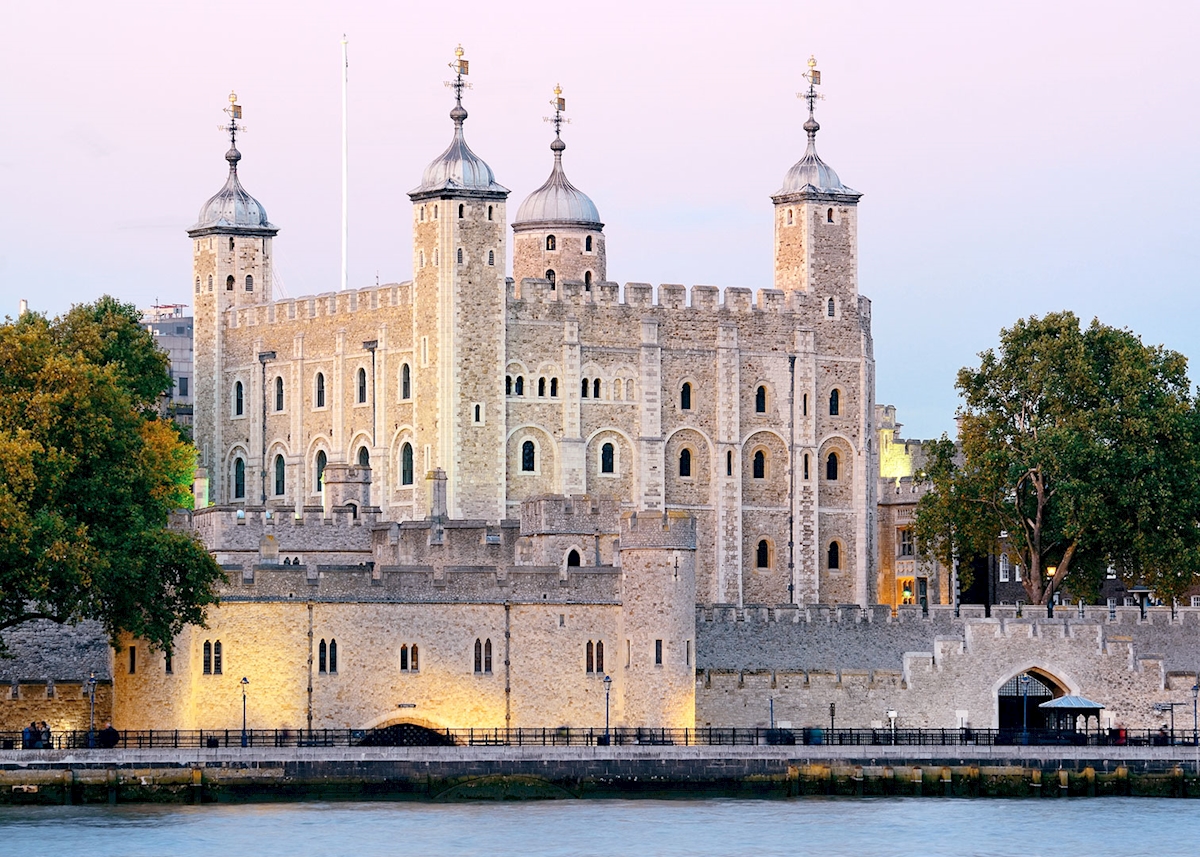 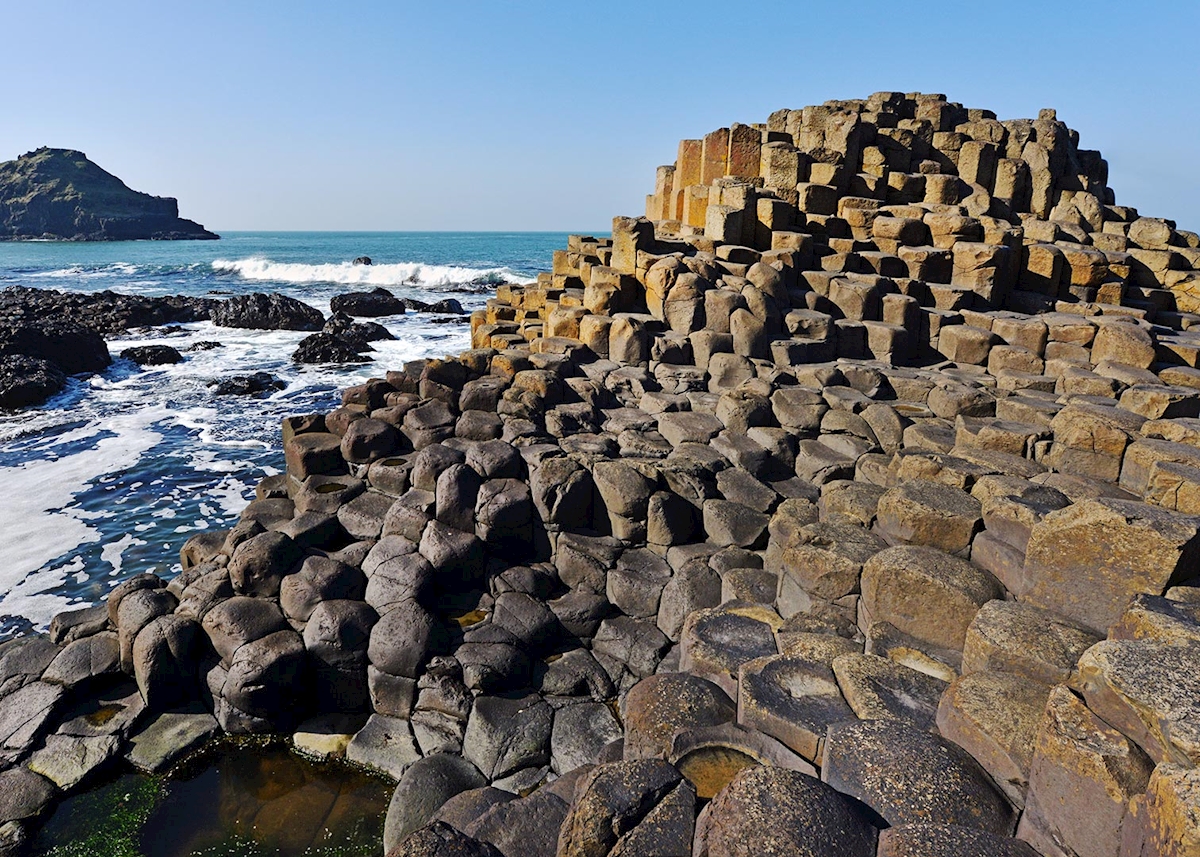 How many passport stamps? One

Though you’ll only get one passport stamp from this trip, these four countries all have their own distinct cultures, histories and landscapes. This grand, three-week tour gives you a chance to explore both their contrasts and commonalities.

Flying into London, you’ll begin in the seat of the British Empire, with a side jaunt to the Roman Baths in Bath and Stonehenge. You then head north via train to the flinty Scottish city of Edinburgh. Fly to Belfast and then onto Dublin, enjoying trips outside both capitals to explore the wild Irish coast and countryside.

Hike among towering black crags and fairy glens on the Isle of Skye, a well-preserved swathe of the Scottish Highlands.