During the colonial era, San Miguel, then called San Miguel El Grande, was the wealthiest town in silver-rich "new Spain" and became a center of rebel activity during the struggle for Mexican independence. San Miguel de Allende was named a National Monument in 1926 by the Mexican National Institute of Anthropology and History, and later by the United Nations as a World Heritage Site.

The city enjoys a mild climate year round, cooling in the evenings, due to its altitude of 2,133 meters above sea level. 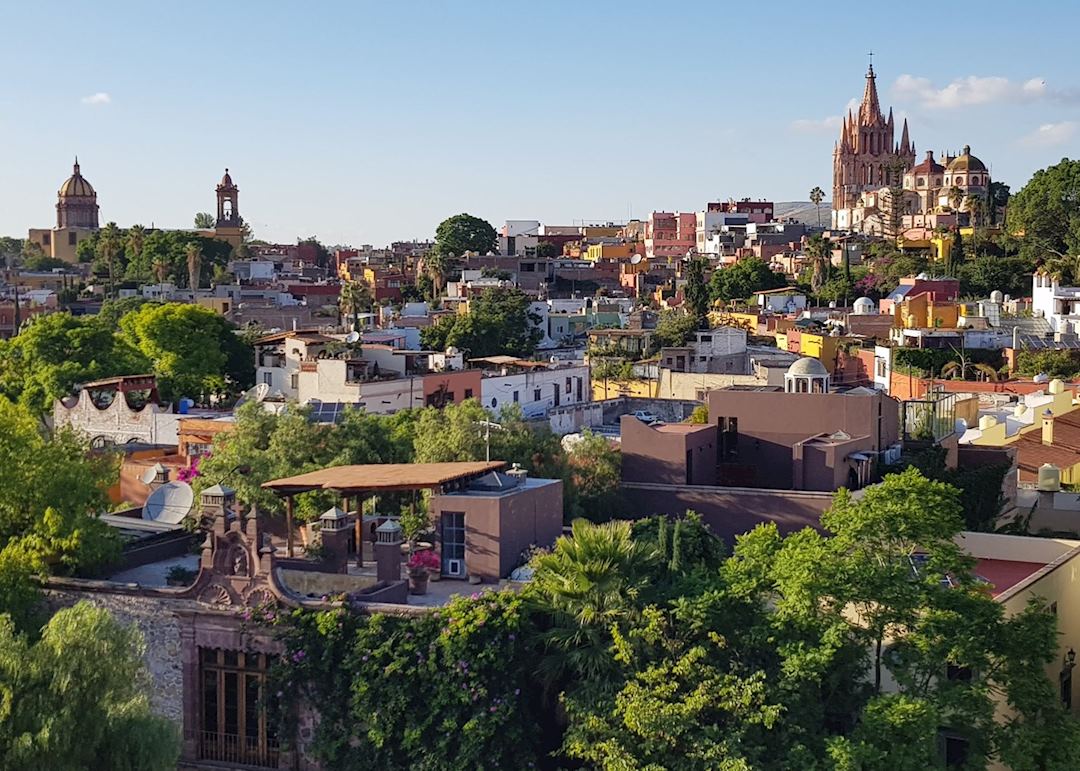