Ixtapa and Zihuatanejo are sister destinations located in the State of Guerrero on the Pacific Coast in the area known as the Mexican Riviera or Costa Grande.

Ixtapa is a government planned, purpose-built tourist center, initiated in the early 1970s and constructed on what was once a coconut plantation and mangrove estuary. Today it boasts a host of hotels, ranging from both large and medium-sized properties, condos, dozens of restaurants, discos, shops, two top quality golf courses and numerous tennis facilities. It remains considerably less built-up than nearby and more well-known Acapulco.

By comparison, just five kilometers away Zihuatanejo is the dream "getaway" talked about in the movie The Shawshank Redemption. The name Zihuatanejo is from the Nahuatl 'Cihuatlán', meaning "place of women" because it was originally inhabited by a matriarchal society.

It has retained an 'Old World' Mexican fishing village feel to it, nestled around a small bay dotted with beautiful protected beaches and no high rises. 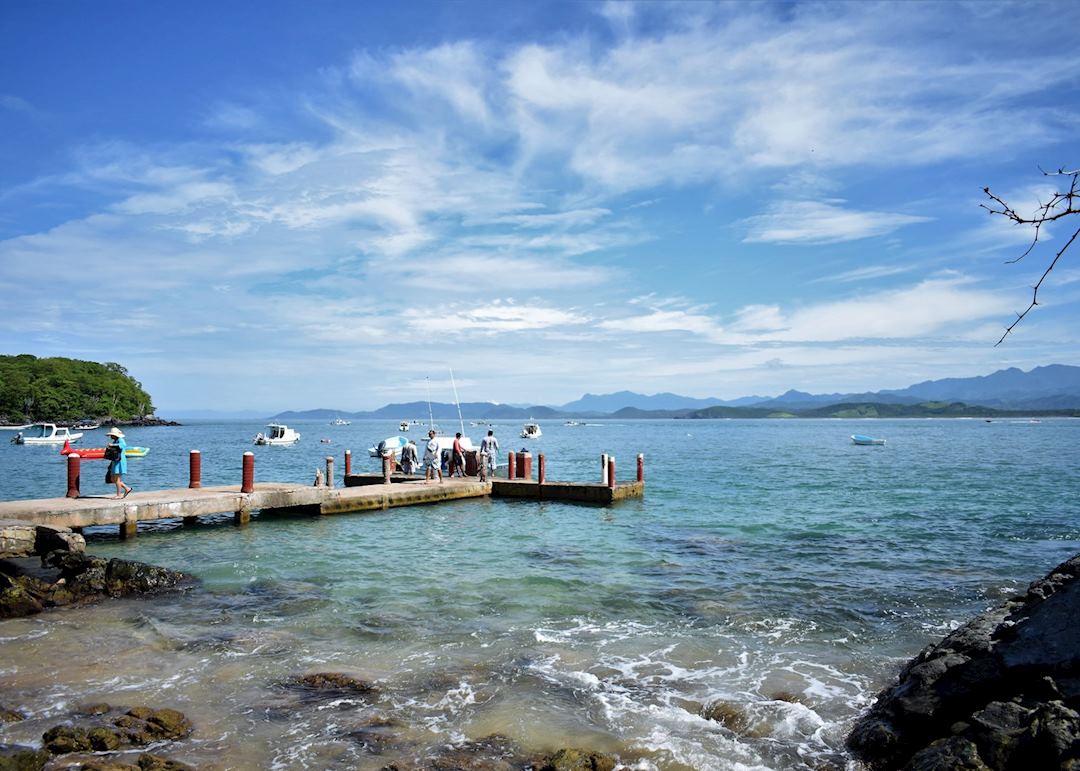 Start planning your trip to Ixtapa-Zihuatanejo

We’ve selected a range of accommodation options for when you visit Ixtapa-Zihuatanejo. Our choices usually come recommended for their character, facilities and service or location. Our specialists always aim to suggest properties that match your preferences.