The Waterberg region has been described as South Africa’s best kept secret. Its rugged beauty, together with its diversity of plant and animal life, has led to the development of several exciting ecotourism projects including a biosphere reserve, the Waterberg Conservancy, which is an amalgamation of game and farming areas protecting more than 1,500 square kilometers of the Waterberg habitat. 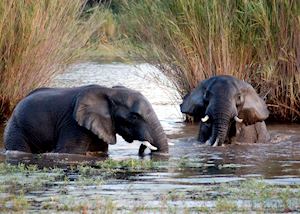 The Waterberg range, incorporating many rivers, streams and swamps, stretches for 150 kilometers in a long arc from Thabazimbi in the west, through Nylstroom in the center, to Mokopane in the east. 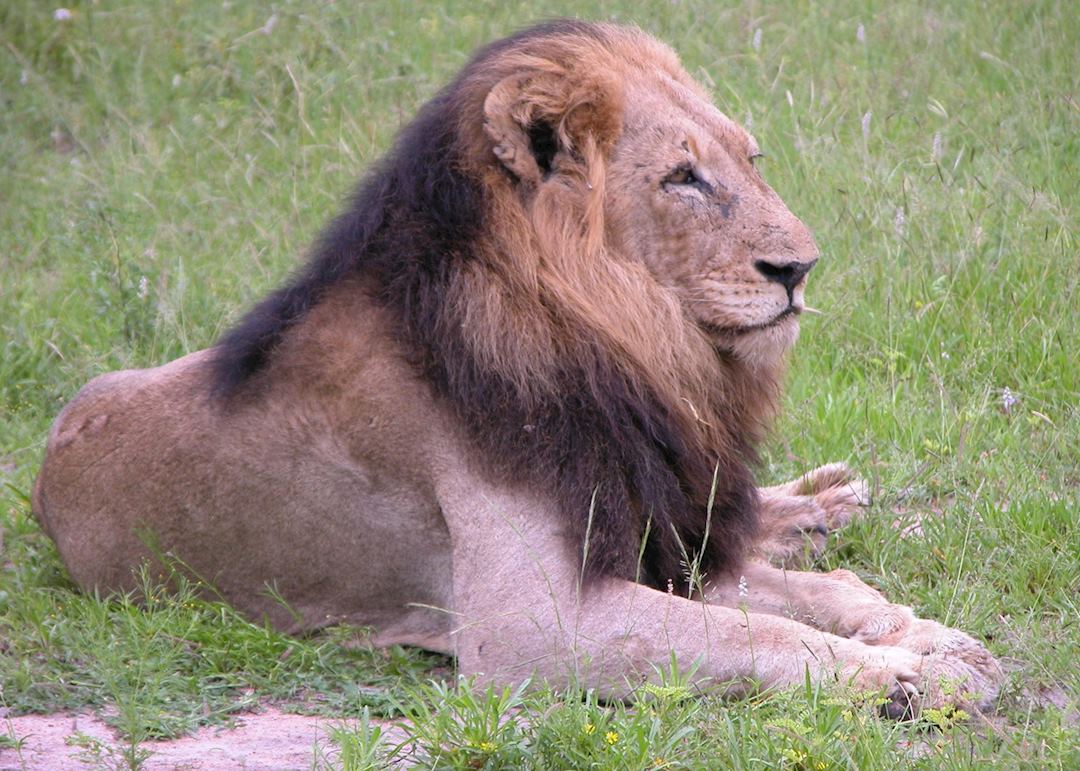 Speak to a certified South Africa specialist to start planning your tailor-made holiday...

Speak to a certified South Africa specialist to start planning your tailor-made holiday...