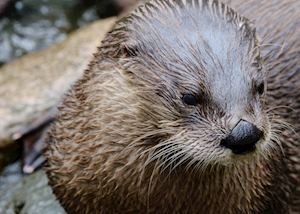 It rises just under 3 m (9 ft) high and was carved from a particularly hard chlorite schist, which is resistant to weathering and lichens, leaving it in a remarkable condition. Look for the depictions of Cain and Abel, Abraham and Isaac and the Virgin and Child.

You stand to see hen harriers all year round, and you’ll often spot roe deer. The visitor center has displays on all the species found here, and its staff can offer advice on where to walk for the best sightings.

An ancient seat of power, tranquil Finlaggan, a few miles from Port Askaig, was the hub of the hugely successful Clan MacDonald between the 13th and 15th centuries. The MacDonalds were known as the Lords of the Isles and controlled the west coast of Scotland, from Kintyre to Lewis.

Loch Finlaggan was their home, and the minimal remains of their fortified tower house and chapel stand on the larger of two islands close to the loch’s north shore. A smaller man-made island nearby was used as a meeting place for their advisors, the Council of the Isles, though archaeological finds suggest it has been inhabited for 5,000 years.

The small visitor center has displays on the history of the clan and their downfall, while a series of information boards explains the significance of the ruins. 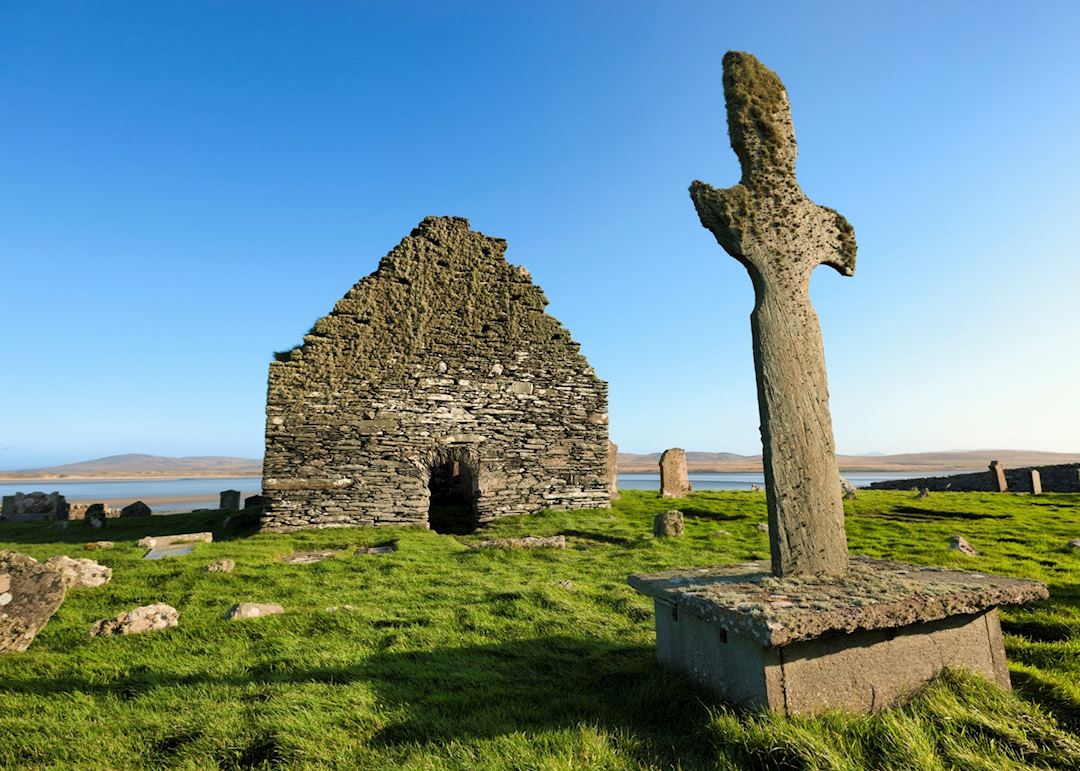 Start planning your trip to Isle of Islay

Request a Quote
Map view Places near Isle of Islay