Access to the Nevis range from Fort William is easy and the long-distance walking trail, the West Highland Way, ends here. Despite its glorious surroundings, Fort William itself is a rather workaday place, its waterfront marred by modern infrastructure. That aside, it has plenty of outdoor clothing and equipment shops, cafés, pubs and supermarkets, making it a good place to stock up on supplies. 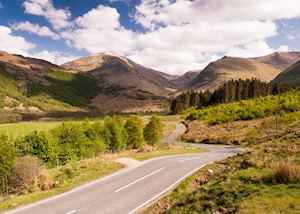 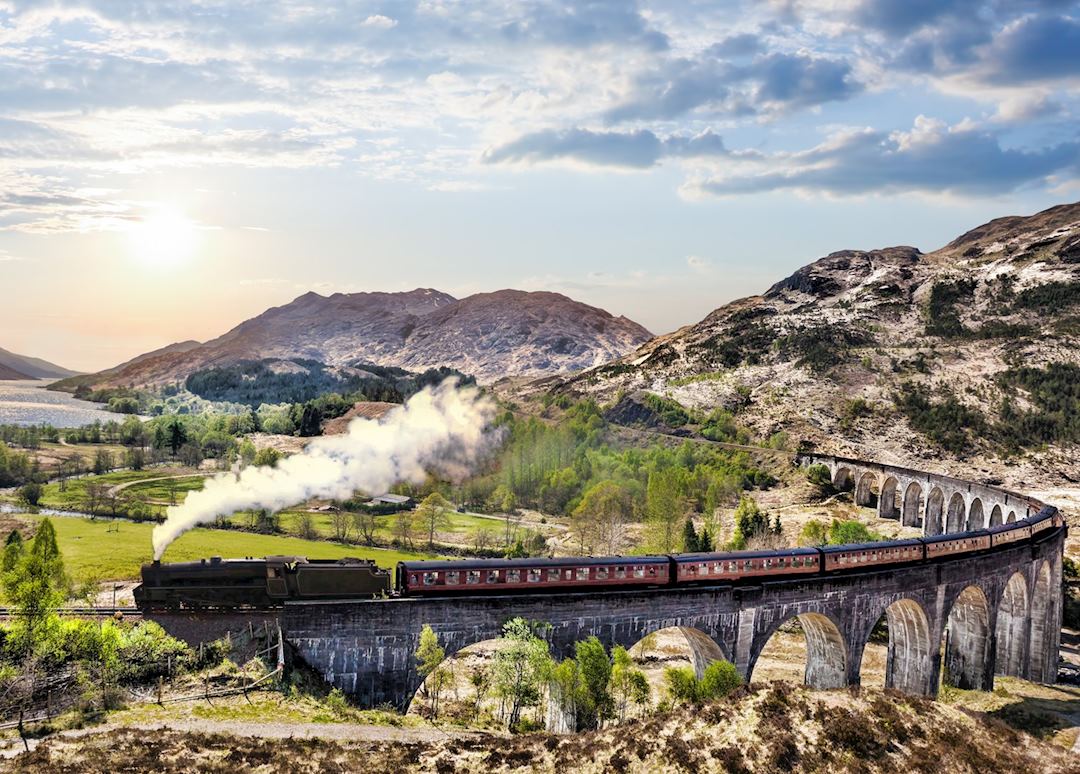