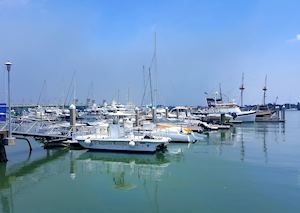 Far removed from Disney World, its cobbled streets are shaded from the Florida sun by the cool spread of palms and moss-strewn live-oaks. The biggest attraction is the 17th century Fort Castillo de San Marco which sits by the sparkling harbor. Despite having changed hands from the Spanish Empire, to Great Britain, to the Confederate State, then the United States of America, the fortress's coquina walls crafted from sea shells and coral have withstood war and storms for over 300 years.

Start planning your tailor-made trip to St. Augustine by contacting one of our US specialists 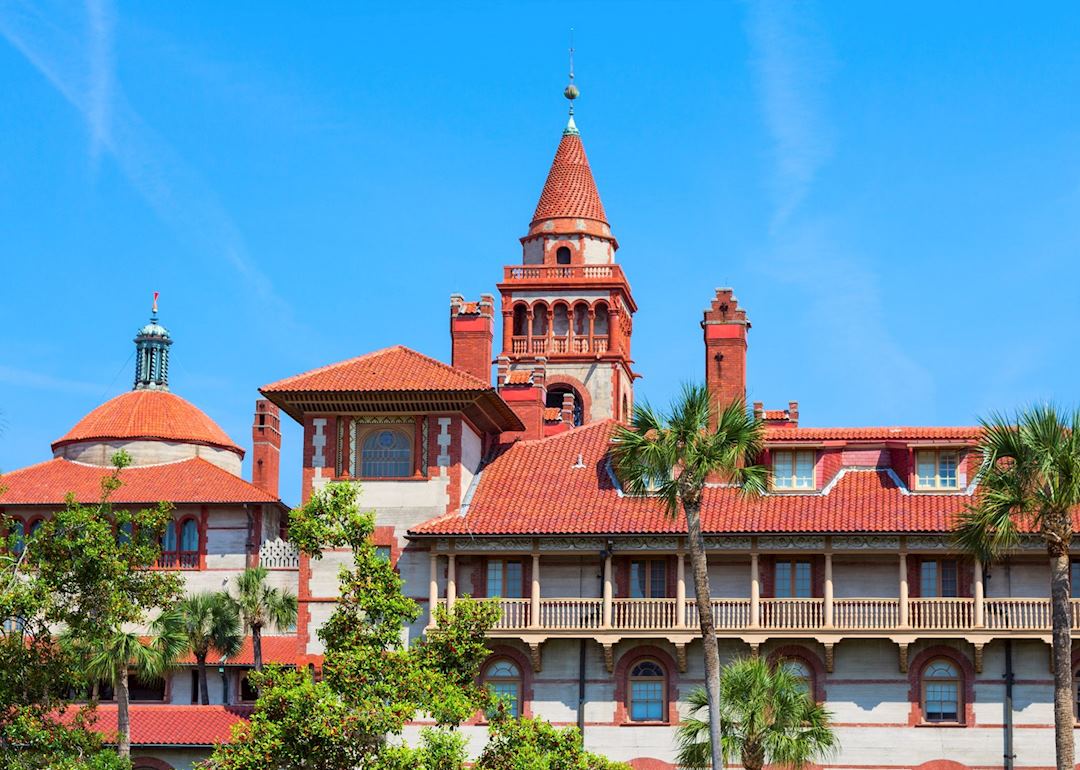