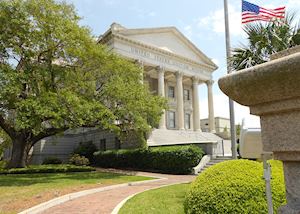 Charleston is a delightful place to stroll, perhaps pausing to admire White Point Gardens, the swinging benches of Waterfront Park, the Calhoun Mansion or the Old Exchange and Provost Dungeon. There are many historic homes to visit such as the Edmondston-Alston House which overlooks the harbor, and the neoclassical Manigault House. In addition, the Confederate Museum, the Charleston Museum and the Aquarium are all well worth visiting.

Charleston also offers a great choice of music venues, bars, and excellent restaurants specializing in southern cuisine, while around the city there are some magnificent plantations to visit including the beautiful Magnolia Plantation and Gardens and the Audubon Swamp Garden. 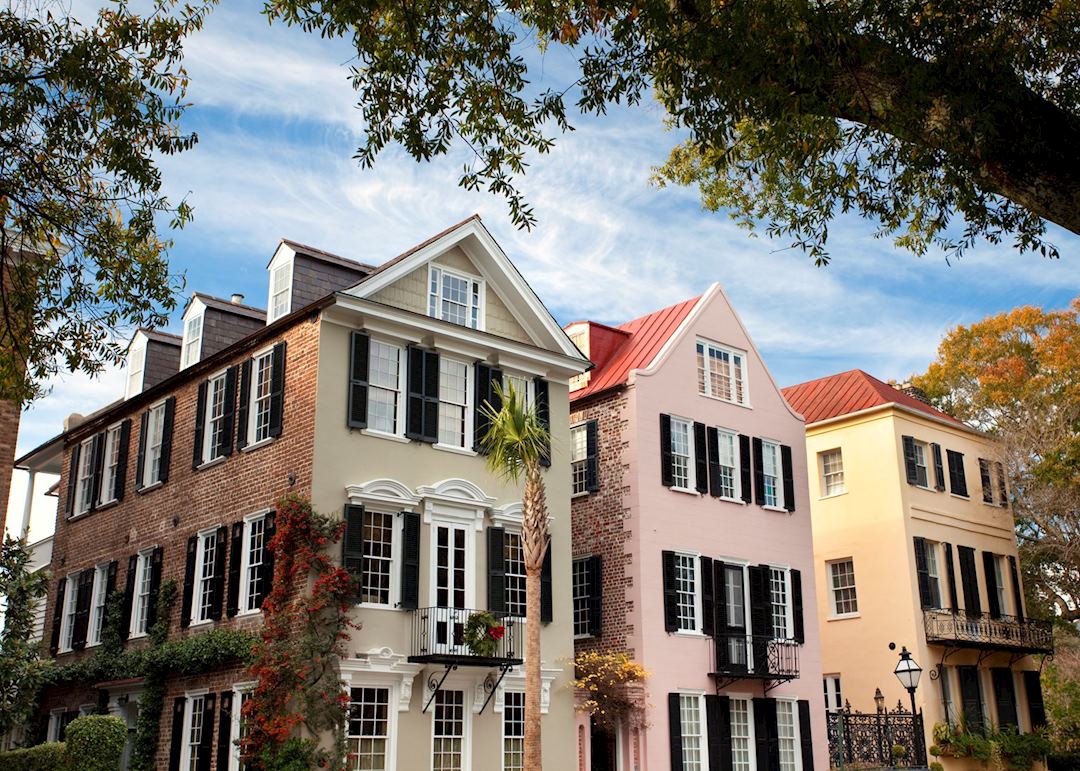 Start planning your trip to Charleston