Neighboring Winston accrued vast wealth from tobacco and in 1913 the two communities merged to form Winston-Salem. Visitors can explore the many restored buildings of Old Salem and, with the help of costumed guides, learn about the skills, trades and customs of the Moravians. 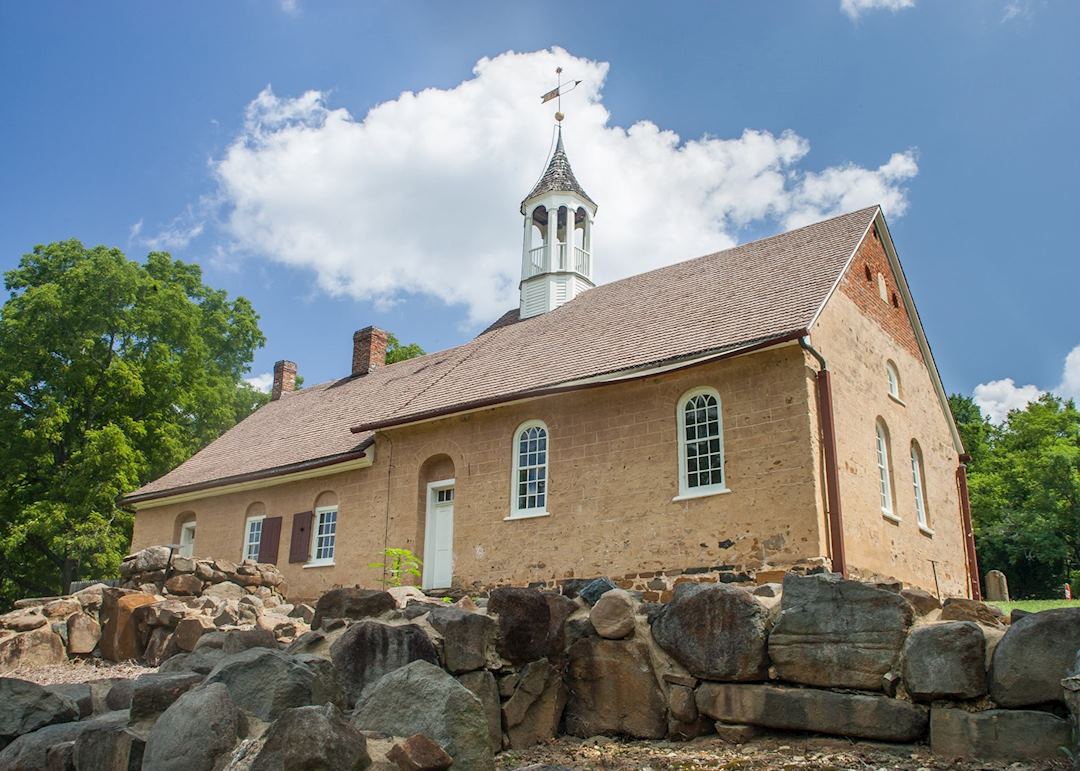