Richmond was founded in 1737 at the furthest navigable point on the James River and remained a quiet outpost until the Revolutionary War period.

This was when the Virginians realised that Williamsburg was prone to attack by British forces and moved their capital 50 miles inland to Richmond.

Despite this, the city was raided many times but nevertheless flourished to become a large and prosperous place by the time of the Civil War. Despite Virginia voting against secession from the Union, it became the capital of the Confederacy and this was when the enormous Tredegar Iron Works were established, the main engine of the Confederate war machine.

Just a week after the fall of Richmond in 1865, General Lee of the Confederate Army surrendered to the Union's General Grant at Appomattox. Much of the city had been devastated during the war but was rebuilt quickly and subsequently became the centre of the flourishing tobacco industry. 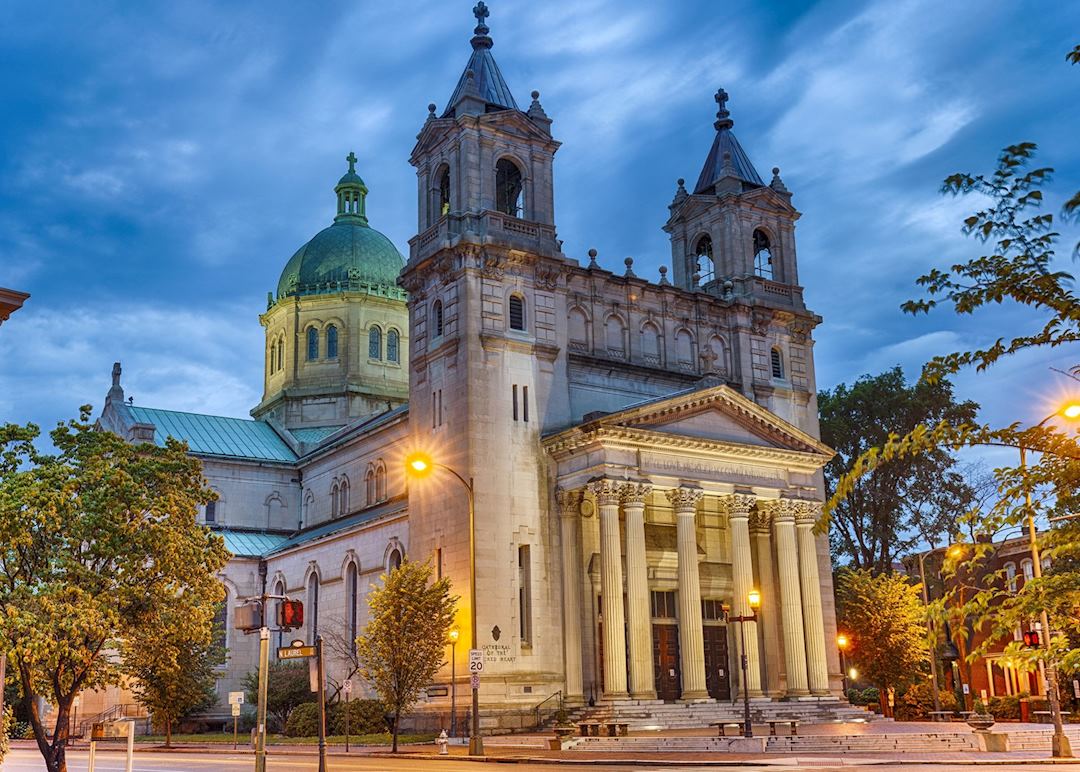 Start planning your trip to Richmond

We’ve selected a range of accommodation options for when you visit Richmond. Our choices usually come recommended for their character, facilities and service or location. Our specialists always aim to suggest properties that match your preferences.