The town of Lancaster, in southeast Pennsylvania, lies at the heart of a thriving Amish and Mennonite community.

This is one of North America's oldest inland cities and the Central Market is still the bustling centre of the town. From the Native Americans and European immigrants, including the Amish, Pennsylvania Deutsche, Scots, Irish and English, Lancaster and its surrounding county is a melting pot of people and cultures. 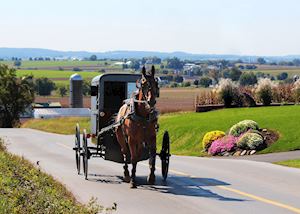 With traditions dating back centuries, Lancaster County is home to the oldest group of the Old Order Amish, the "Plain People" who settled in the 1720s, fleeing religious persecution. Although called Pennsylvania Dutch, the Amish are not Dutch at all; the word was shortened from the German Deutsch. Even though the strongest bond of the Amish is German heritage, there are also those who have Swiss, French, English, Welsh and Scottish ancestors. Holding traditional values dear, they stress humility, family, community and separation from the world.

The best way to explore the city is on a self-guided walking tour starting at the Discover Lancaster History Museum which features 32 life-size, in-depth exhibits that recreate 400 years of Lancaster’s heritage. You will relive events such as the French, Indian, Revolutionary and Civil wars and explore the variety of cultures represented in central Pennsylvania. You will also find Amish and Mennonite culture interpreted at the People’s Place. 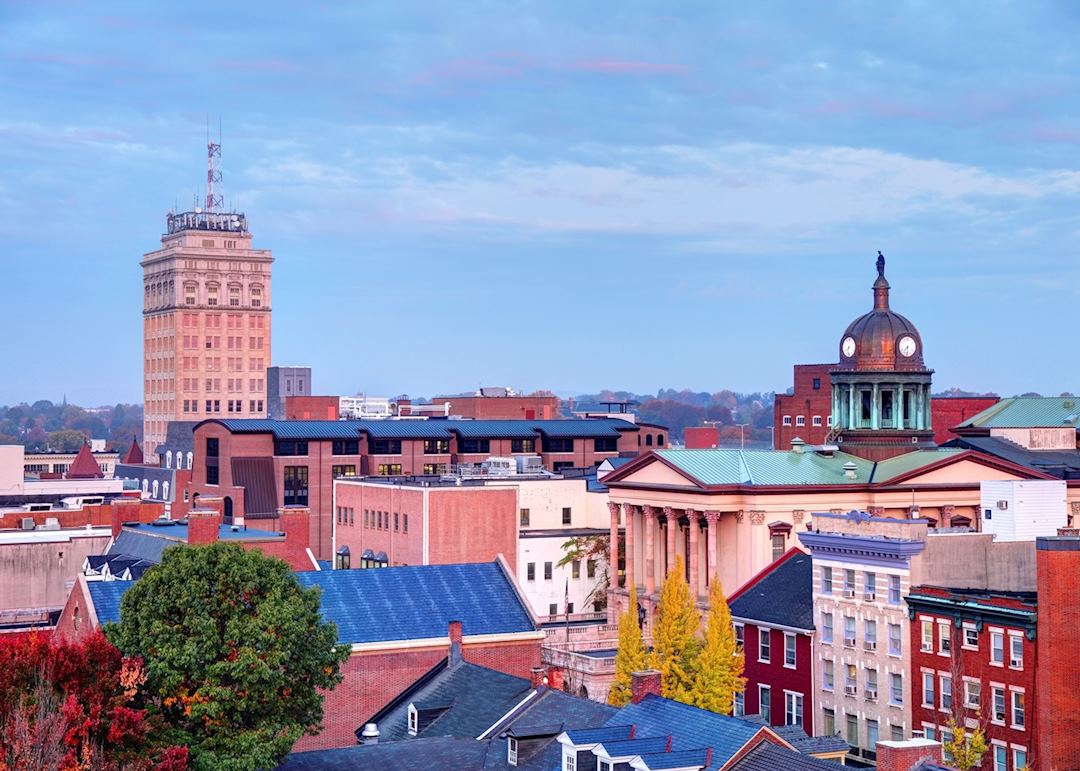 Start planning your trip to Lancaster

We’ve selected a range of accommodation options for when you visit Lancaster. Our choices usually come recommended for their character, facilities and service or location. Our specialists always aim to suggest properties that match your preferences.

Our specialists seek out authentic ways to get to know the places that could feature in your trip. These activities reflect some of the experiences they've most enjoyed while visiting Lancaster, and which use the best local guides.