Just west of the town the Lake Erie shoreline is lined with numerous beaches whilst nearby Orchard Park offers the Pedalling History Bicycle Museum, which displays over four hundred antique bicycles. 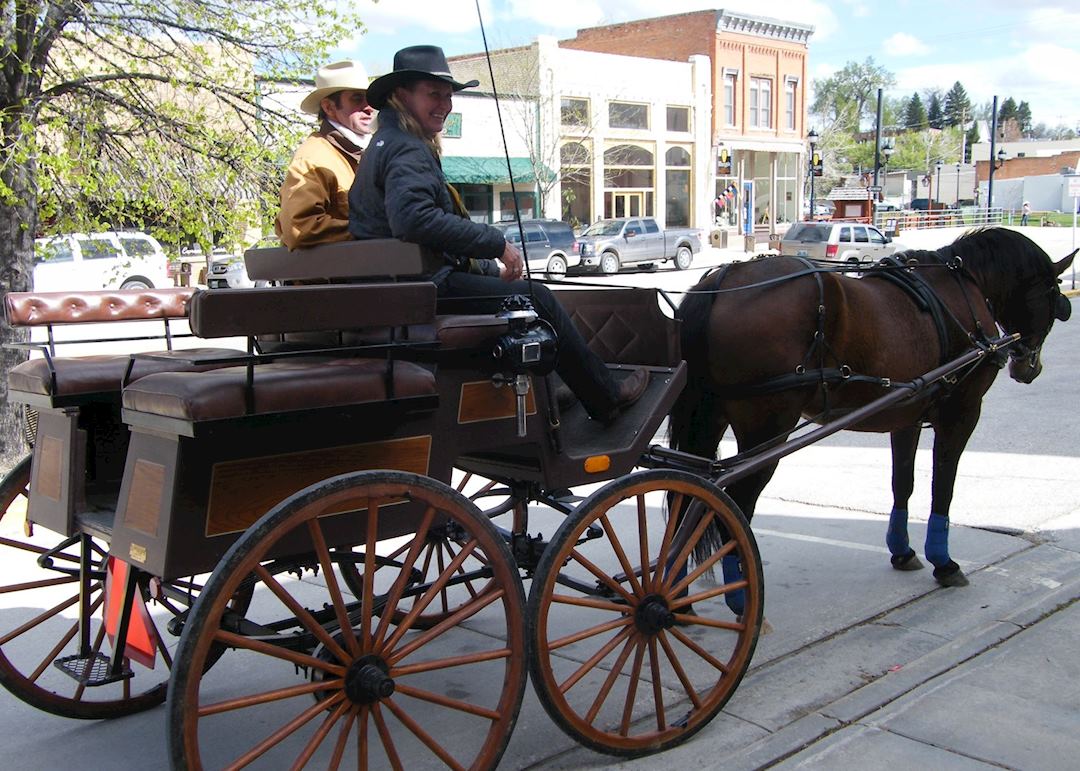