Although Saratoga Springs is most famous today for its horse racing, it was the healing powers of its mineral springs that established its place in history.

Discovered by Native Americans in the 14th century, the curative waters were a favourite of mid-19th-century society figures who flocked here for health treatments and secured the town's future as a popular spa resort. Natural springs erupt all over town and modern spas continue the long-standing local tradition.

The Saratoga National Historical Park preserves another side of the city's history, that of the site of the infamous Battle of Saratoga. Often described as the turning point of the American Revolution, the battle featured the heroics of future traitor Benedict Arnold and the surrender of the British Army under General Burgoyne. The park's visitor centre offers an insight into the battle and is the starting point of a nine-mile-long battlefield driving tour, which meanders along the Hudson Valley. 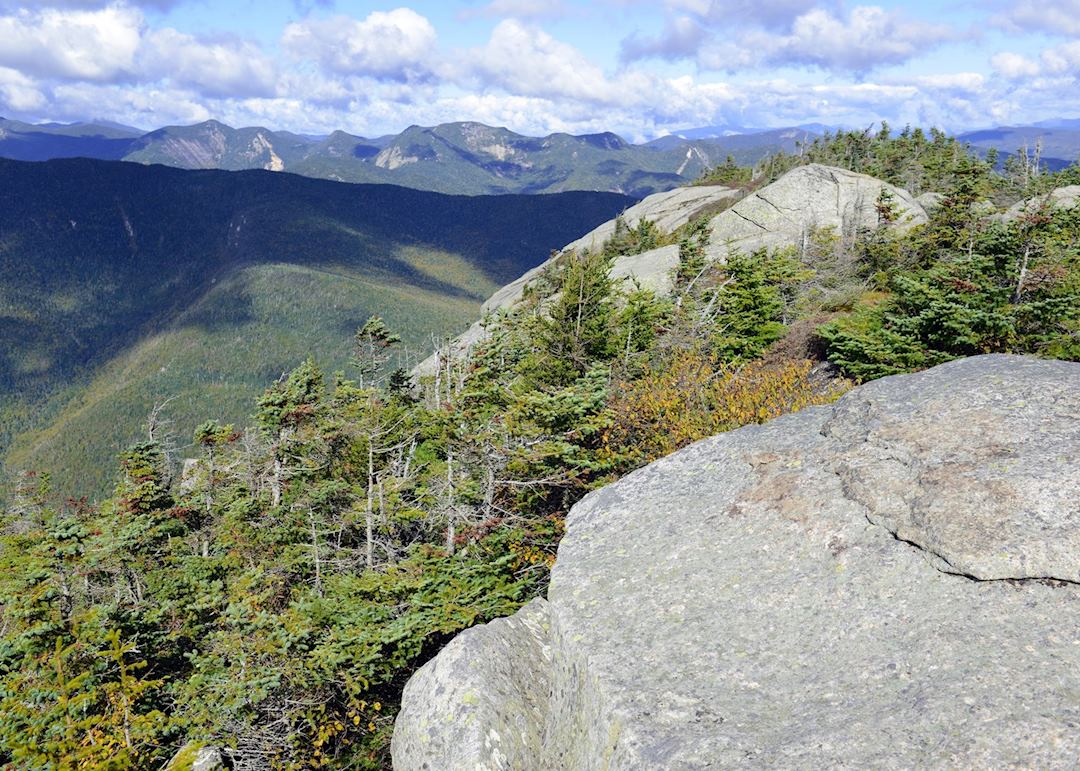 We’ve selected a range of accommodation options for when you visit Saratoga Springs. Our choices usually come recommended for their character, facilities and service or location. Our specialists always aim to suggest properties that match your preferences.