We’re not taking new bookings for travel to Denmark at the moment. Our specialists can advise you on all the destinations you can currently book with us. 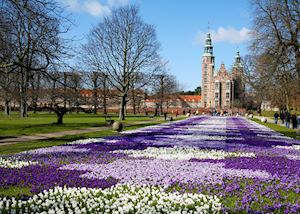 Once a sailor’s quarter, Nyhavn today is a lively waterfront stretch with open-air cafés, street performers and brightly painted houses. The canal was built to connect Kongens Nytorv with the harbour, and you can easily while away an afternoon strolling down the promenade to take in the ever-changing array of wooden boats, the many buskers and the young people enjoying the sun with a beer. Take a seat at one of the fashionable cafés for an alfresco break to admire the never-ending parade. 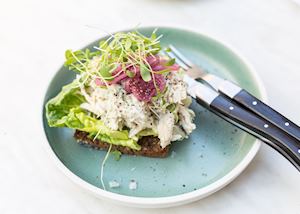 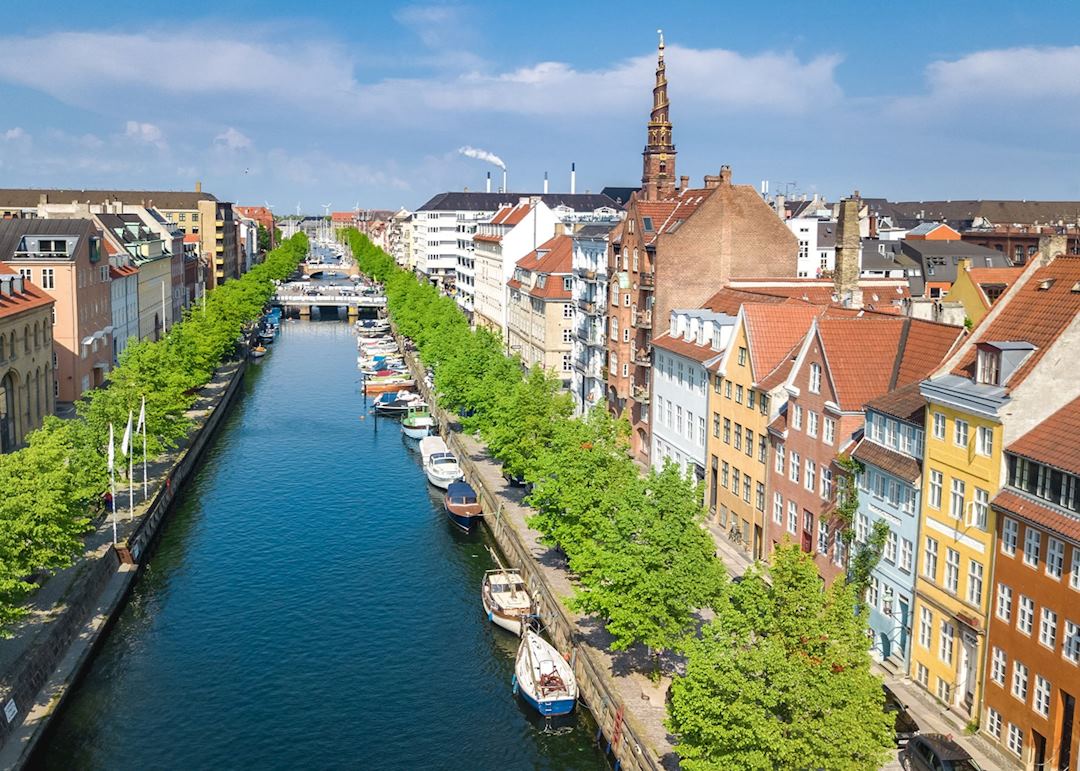 Start planning your trip to Copenhagen