Best places to travel in December

For some, December is a time to curl up by the fire, relax and read a good book. The nights are long, the weather is cold and damp, and sometimes, the crisp snow depicted on all those Christmas cards never quite translates into what we see outside our windows. Unsurprisingly, the thought of swapping the fireside for a poolside is extremely tempting.

But where’s best to go to escape the cold? If you’re looking to beat the chill this winter, here are some of our top recommendations for places to travel in December.

Though December is technically still winter in India, find the right spot and you’ll enjoy comfortably warm temperatures and clear skies. But where on this vast subcontinent should you travel?

You could take a cruise in Assam and explore national parks in search of the rare one-horned rhino, or consider an extended stay in Mumbai or Goa, contrasting the capital of Bollywood with time spent in the sun on Goa’s palm-lined, golden beaches.

One of the most impressive is the Golden Temple in Amritsar, a gleaming, gilded shrine that seems to float on the waters of a sacred pool thought to have healing properties. You can also observe the Closing of the Border ceremony near Amritsar, a spectacle of national pride that happens every night at the crossing between India and Pakistan.

Amritsar can be combined with a visit to the Dalai Lama’s monastery in McLeod Ganj, a six-hour drive away. 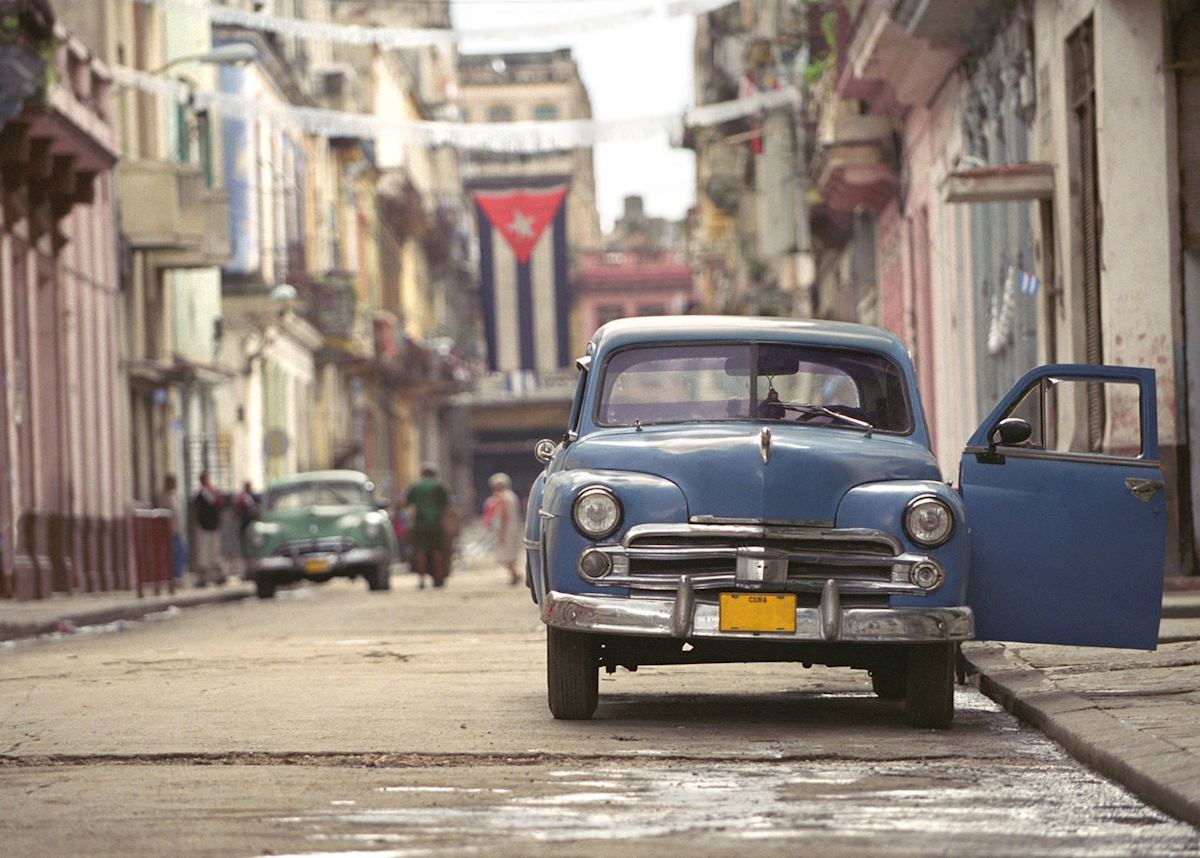 A mixture of Spanish colonial architecture, powder-white beaches, densely forested mountains and verdant plantations, the northern Caribbean island of Cuba is a tropical enigma. While its communist regime survives, Western influences are steadily creeping into island life, crafting a fledgling new identity for the island.

Decades of political isolation and economic hardship have given Cuba’s cities a careworn, dilapidated air, but this is tempered by a vibrant spirit of creativity: the country’s visual arts, dance and music scenes are thriving. In the cafes and bars of Havana, live mambo and jazz wafts out onto the streets. The city of Trinidad pulsates with salsa: you can take a dance lesson, or watch the locals’ dexterous performances. You can even go backstage at the Cuban National Ballet ― just one of the many tours available in Cuba’s cities.

Meanwhile, the island’s interior has a languid charm, epitomised perhaps by the bucolic Valle de Viñales. Here, hump-backed limestone hills (called mogotes) overlook fields of crops and tobacco plantations. It’s a region best explored with a professional tour guide, either on foot or on horseback.

With sand as soft as icing sugar and bright menthol-blue sea, Cuba’s beaches are undeniably photogenic, despite the slew of commercial resorts that have cropped up along their lengths. Varadero and Santa Maria are two of the most popular spots, and both are particularly family friendly. They’re ideal if you’re simply looking for a relaxing finale to your trip. 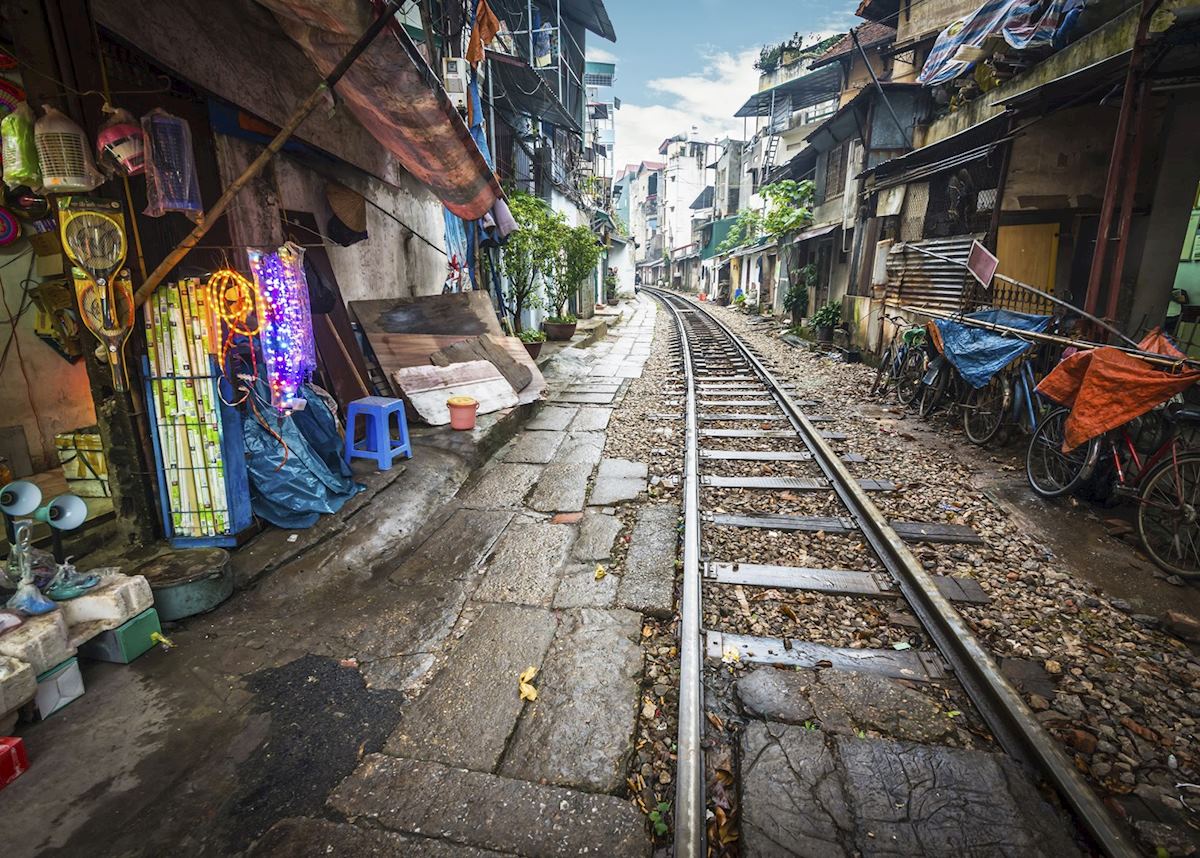 If you’re willing to brave the occasional shower from the tail end of the monsoon, Vietnam is a great place to soak up some sun during the Christmas period.

First-time visitors might want to begin in Hanoi, where you’ll find stately mansions reflecting centuries of architectural styles by the Chinese, French and Vietnamese, as well as the 36 guild streets of the Old Quarter — each dedicated to a particular trade — and a lively street-food scene. However, there’s far more to Vietnam than its cities.

A cruise on the Red River offers a comprehensive overview of the region — most tours start in Hong Kong before winding their way through the serene lakes around Hanoi and up into the Mai Chau Valley.

For a wider tour across Vietnam, Cambodia and Laos, consider a cruise on the Mekong Delta, where stops include Khmer community visits as well as the Angkor Wat temple complex. A highlight of a trip might be Tra Vinh, one of Vietnam's remaining Khmer provinces, where you can explore the distinctive landscape, food and architecture. Visit the fields and temples to learn about the traditional Khmer lifestyle and culture, which is markedly different to those you’ll find in other parts of the delta.

You can finish your trip in Phnom Penh, the capital of Cambodia. Or, make the most of your proximity to other Southeast Asian countries and take a short trip to Laos to see its little-visited national parks, cave systems, waterfalls and temple-strewn villages. 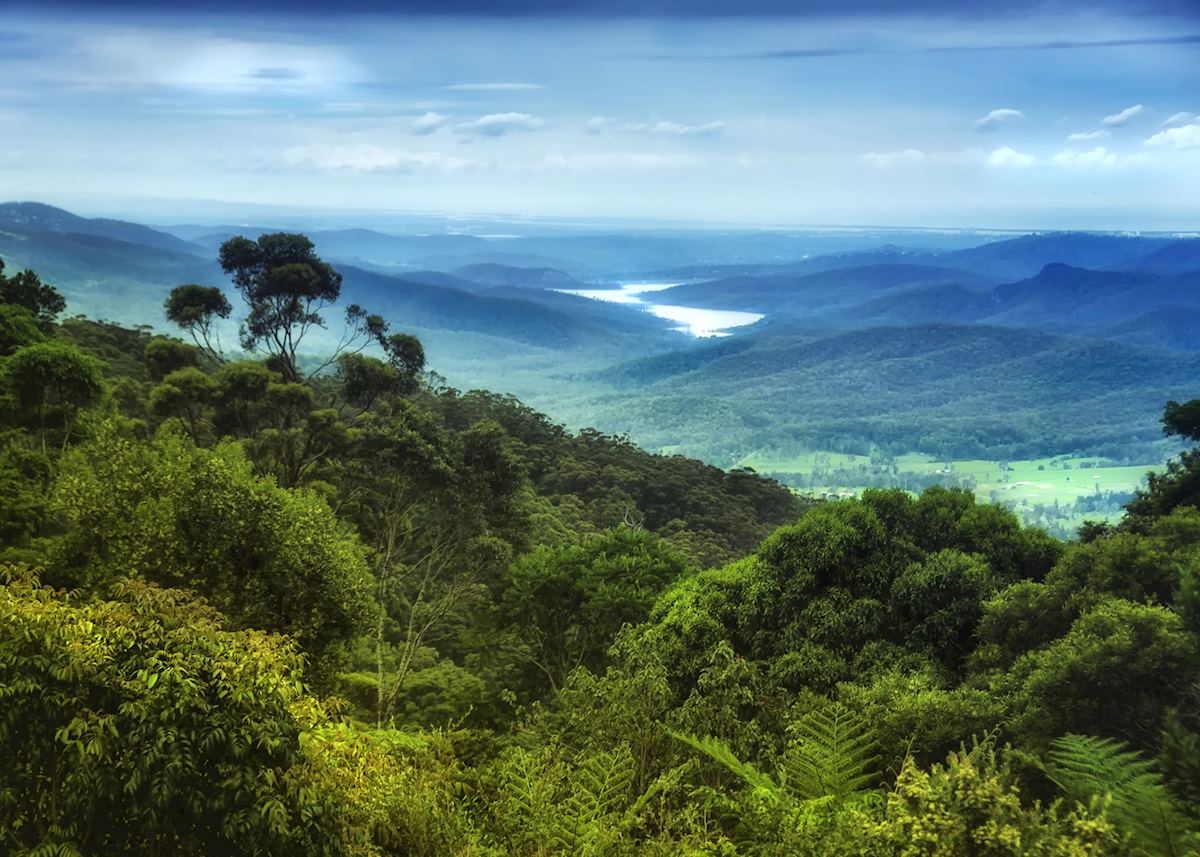 It’s a long way to go, but Australia is one of the best places to travel in December. If the thought of having a barbecue on the beach on Christmas Day seems appealing, we recommend Byron Bay as the place to kick back on bronzed sands for the festive season. It has a choice of great beaches: the surf-lapped main beach; the rocky coves of Cape Byron; and the deserted, altogether wilder-feeling Tallow Beach.

The weather is generally warm and dry across Australia in December, though northern Australia can get particularly hot at this time of year.

If you’d prefer to spend your time doing something more active, consider taking a walking tour through Lamington National Park in Queensland. You can stay in an ecolodge, explore rainforest canopy walkways, take early morning birdwatching walks with experienced rangers, and enter the forests by torchlight to see a riverbank spangled with millions of flickering glowworms.

Along with Lamington, there are a multitude of other national parks across Australia. Scenery-wise, they run the gamut from mangrove forests to mountain ranges and scorched deserts.

For a close encounter with some idiosyncratic Australian wildlife, you might want to consider a trip to observe quokkas on Rottnest Island near Perth. A type of small wallaby with short, round ears, they can be seen springing round the island’s limestone heaths and woodland. 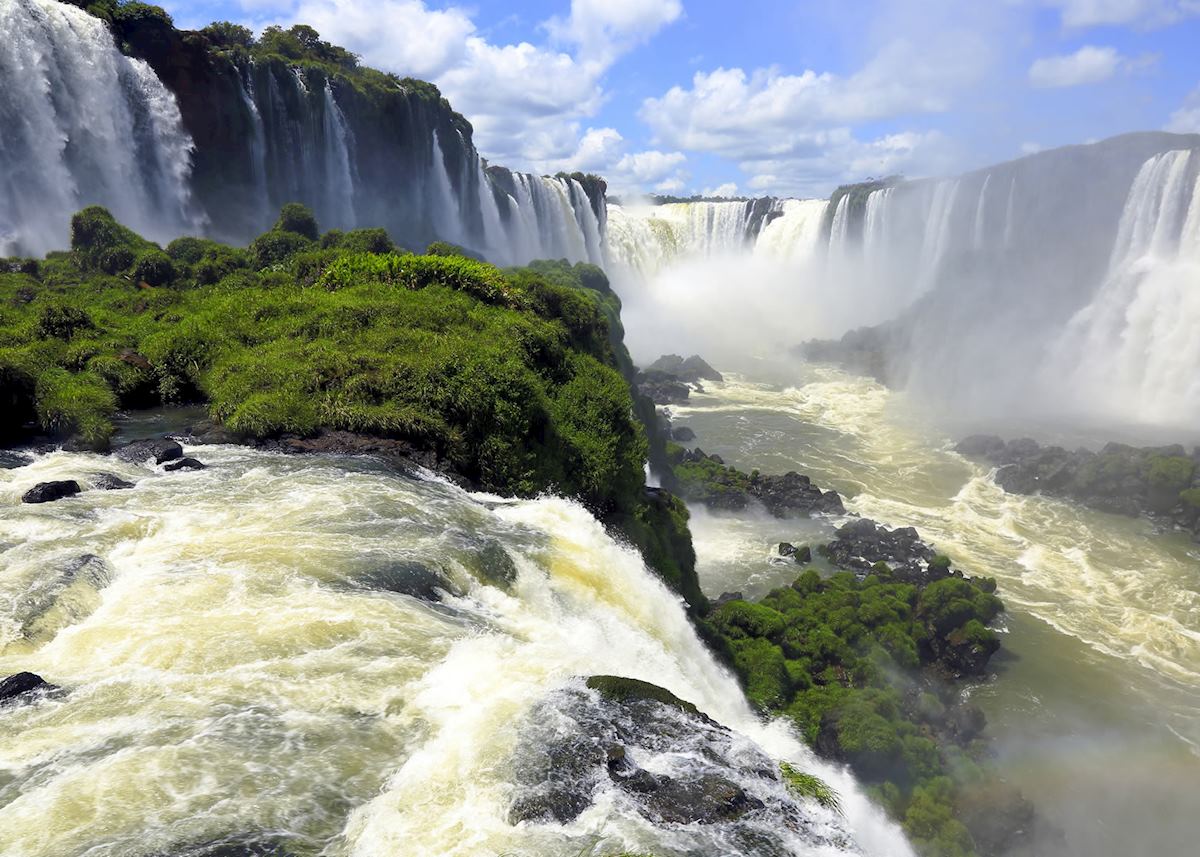 Looking for a blend of urban and rural locations on one trip? Argentina offers a comprehensive mix of destinations and lends itself to this type of trip, perhaps more so than any other country in South America.

You could opt to tour the major Argentine cities, starting in the capital, Buenos Aires, before arriving at Bariloche in the Argentine Lake District.

In Buenos Aires, you can take a food tour, stopping at the city’s best parillas — traditional hole-in-the-wall restaurants serving succulent Argentinian barbecue. Or, explore the city’s historical highlights, from Recoleta Cemetery — resting place of Eva Perón, among other Argentine luminaries — to brightly painted La Boca, the birthplace of tango. In Bariloche, a lakeside settlement with a distinctly alpine feel, you go rafting or kayaking, hike through native forests and sample the German heritage of nearby small towns.

The immense waterfalls at Iguazú are one of South America’s standout natural attractions. On a trip to Iguazú Falls you can take a cogwheel train through the jungle, emerging at the crest of the main falls to observe the frothing, white-water curtain from above. Take walkways to reach the Garganta del Diablo (Devil’s Throat), where mist rises from a seemingly bottomless curve of falls.