However, Pemba deserves a closer look than most tourists give it. There is a deep natural harbour and the bay itself is idyllic. The beaches are wide and sandy, and lined with palm trees. A coral reef protects the beach and provides safe swimming as well as snorkelling. It still remains from the beaten track and tourists are few.

Pemba's modern town centre is a little unexciting. However, it is worth taking a visit to the Muslim Quarter and the port. The Muslim Quarter, known as Paquitequette, has hundreds of traditional houses made from coral rock, mud and thatch. It slopes down a hill onto the beach where you have lots of colourful fishing dhows on the sand and in the sea. The port and old town stretching from it is also a must. Here, potholed streets are lined with dilapidated colonial buildings. They must have been superb in their day and today you can still appreciate the architecture. Now, cashew nut trees grow from the walls of some of the buildings, others house old fashioned shops. A few have been bought by investors and are being restored to their former glory.

Of the coastline, the best part is the long and sandy Wimbe Beach. At one end there is the large and luxurious Pemba Beach Hotel, and at the other, a series of small holiday houses and local restaurants. All are worth a visit. 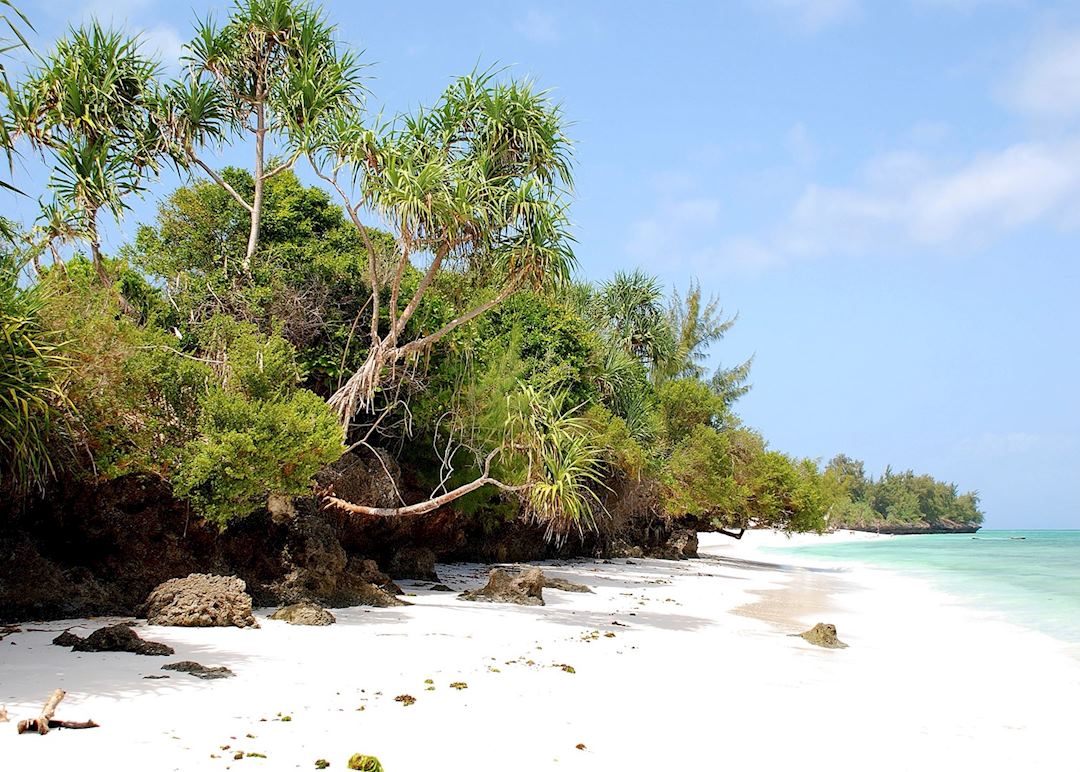