Safari operator, guide, cook, mechanic, raconteur and adventurer Thomas Holden has
been smitten by Africa since childhood when his grandfather first ignited his passion for the continent. Thomas now runs a safari company in Tanzania and
shares with us his enthusiasm, experiences and top tips for his adopted homeland. 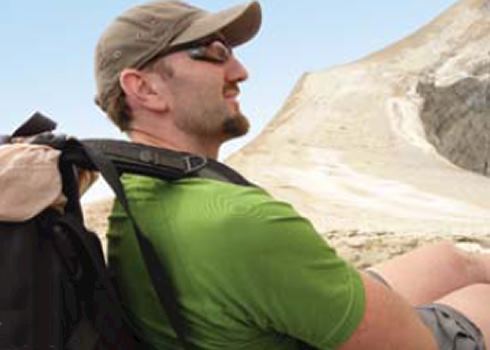 I took my first steps in the business back in 1998 with a US-based safari company. Luckily for me I made friends with the owner’s rather fierce dog as I waited for my interview and I think this swung it in my favor. I was hired as someone who could wear a few hats, including managing their computer systems and organizing travelers’ flights. However, after I climbed Kilimanjaro for the first time in March 1999 I was so excited that there was no holding back my enthusiasm for Africa. 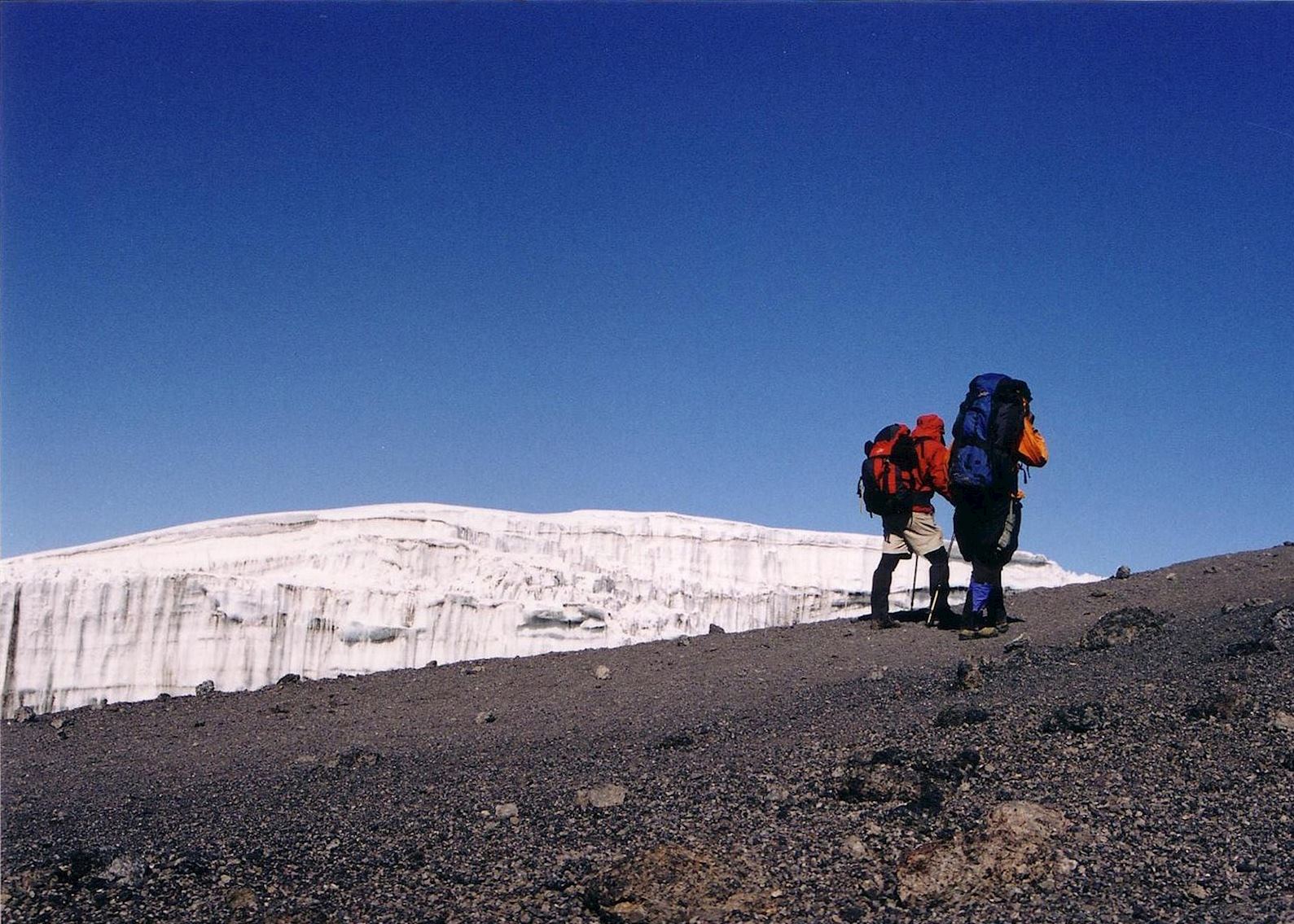 In 2003 the opportunity arose for me to make the big move to Africa. When I first arrived in Arusha the company consisted of nine vehicles and 28 employees. Since then we have roughly doubled in size and now have 18 safari vehicles and almost 60 permanent employees. 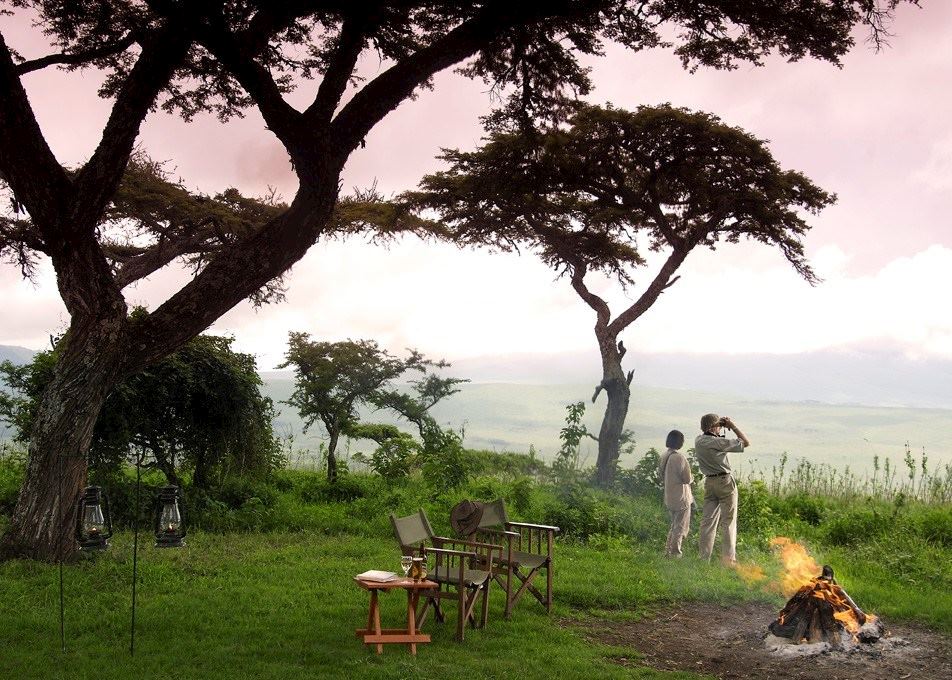 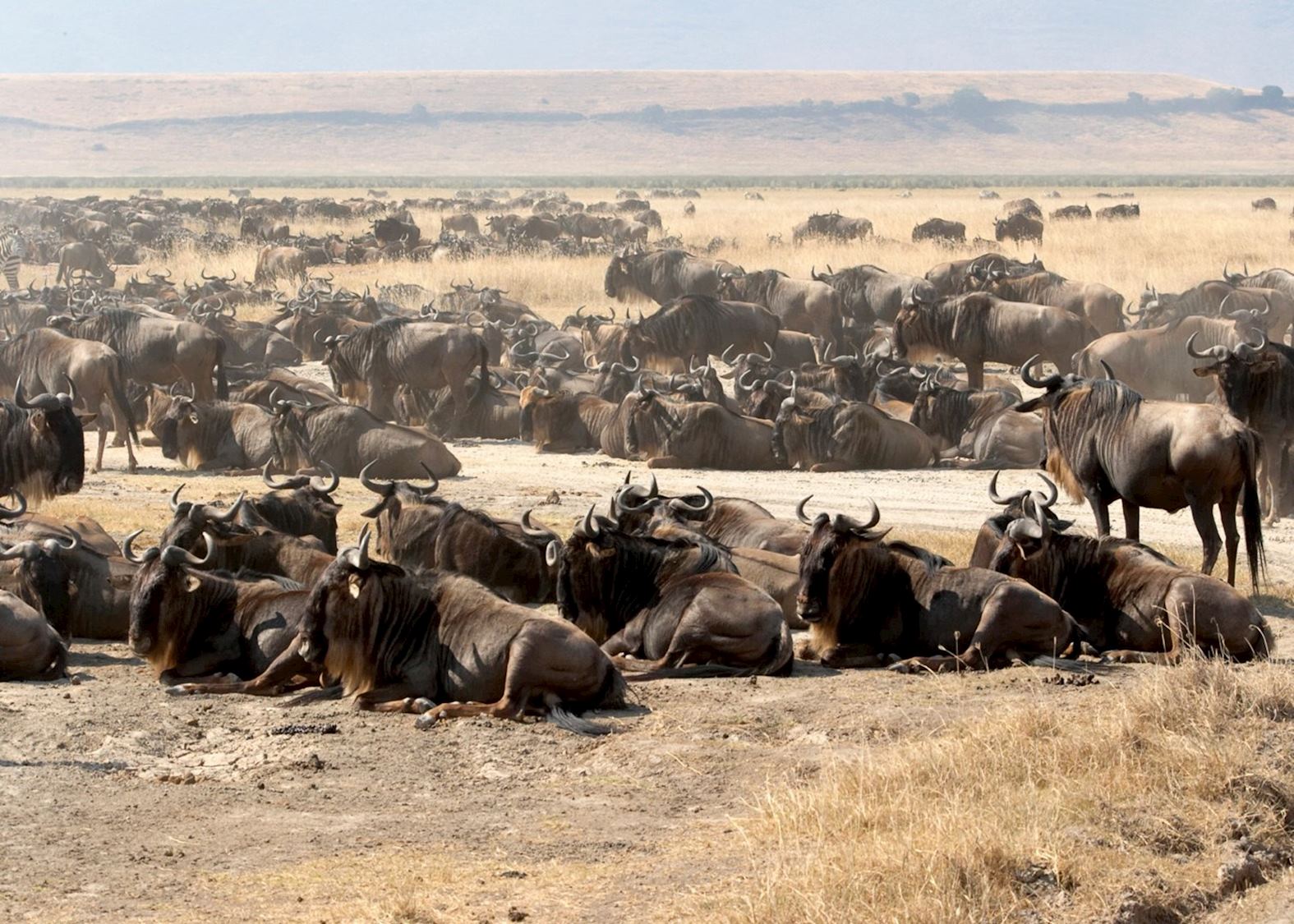 Often the biggest problem on safari is choosing where to go. I may be biased, but I think Northern Tanzania is one of the best areas in the world for this type of activity, its sheer diversity is unparalleled. We are surrounded by famous national parks and game reserves like the Serengeti, Manyara National Park, Ngorongoro Crater and Tarangire National Park, each of which boasts incredible numbers of large African plains game and healthy populations of predators. We also have some of the greatest wildlife spectacles on Earth on our doorstep including the million-plus wildebeest migration throughout the Serengeti ecosystem.

Northern Tanzania is also home to the beautiful equatorial highlands with their vast savanna grasslands dotted with rocky outcrops. This is part of the Great Rift Valley, the backbone of Africa. The unique and diverse habitats here range from soda lakes to forested slopes and rocky mountain tops. The Rift Valley volcanoes like Mount Kilimanjaro (5,895 m), Mount Meru (4,565 m) and the Maasai Mountain of God, Ol Doinyo Lengai (2,878 m), provide fantastic trekking opportunities. 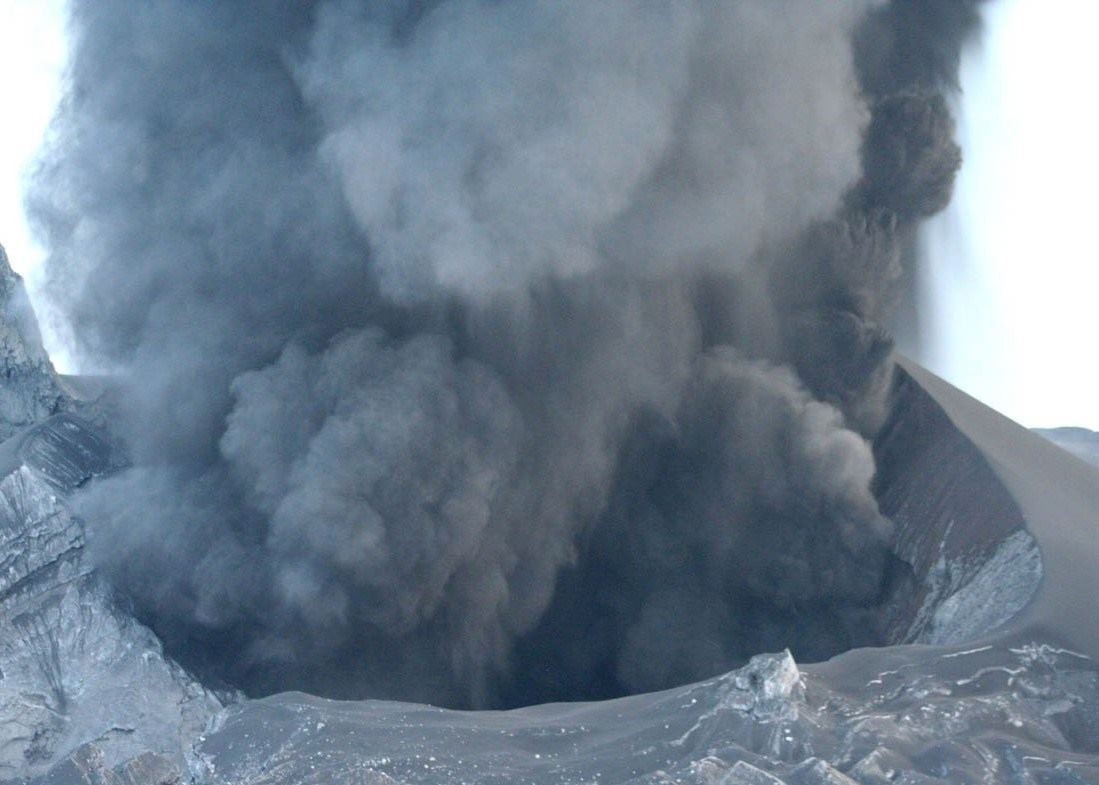 The ground shook as lava spewed from the crater a few hundred meters away and incredible colored lightning charges and crashing thunder were generated by the huge gray ash cloud above. I had never felt so small and insignificant. 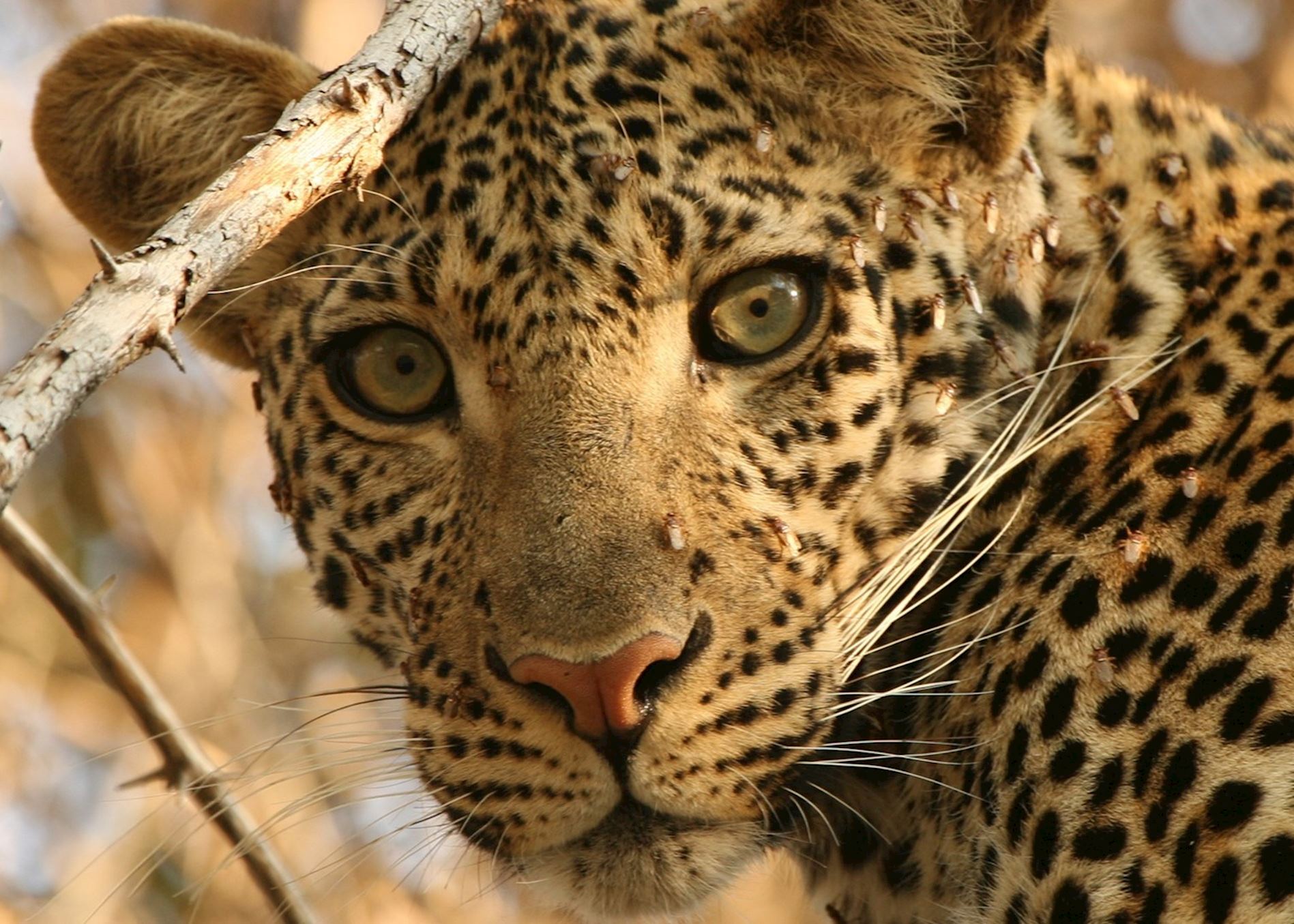 Wherever you go, a good safari guide can really enhance your trip by bringing the landscapes, wildlife and history to life. Most of our guides have been with us for over ten years and spend at least six months of the year in Tanzania’s game parks and reserves, so their knowledge of the bush is exceptional. Our four Maasai walking guides have an innate knowledge of their land and they offer our guests a first-hand insight into their ancient traditions where the lives of people, wildlife and plants are intertwined in a harmonious and delicate balance. Like me, all our guides are passionate about Tanzania and for those who come and spend time here with us, it’s easy to understand why.

Find out more about tailor-made vacations to Tanzania