Regional cuisine makes up a large part of the identity of Japan's cities and prefectures. Here, Japan specialist, Katherine Welland has put together some of her favorite dishes and places to eat.

If, like me, you're a real food fanatic and love to sample local delicacies, then Japan will certainly not disappoint. With Tokyo having just landed the title of the Michelin food capital of the world (boasting an impressive 191 Michelin stars), Japan has been internationally recognized for its gastronomic splendor. But it is not just Japan's capital that is home to outstanding food.

Regional cuisine makes up a large part of the identity of Japan's cities and prefectures. When I was living and traveling in Japan, friends would always advise me to try the speciality dishes of the many areas that I visited. These area-specific speciality dishes are widely televised on Japan's many cooking shows, meaning that most Japanese people are very knowledgeable about the fantastic variety of cuisine available and often automatically associate cities and prefectures with the food that they are famous for.

There are plenty of authentic Japanese dishes to try so what better way to explore Japan than to eat your way around it! Here are some of the famous specialities dishes from some of my favorite food-spots in Japan: 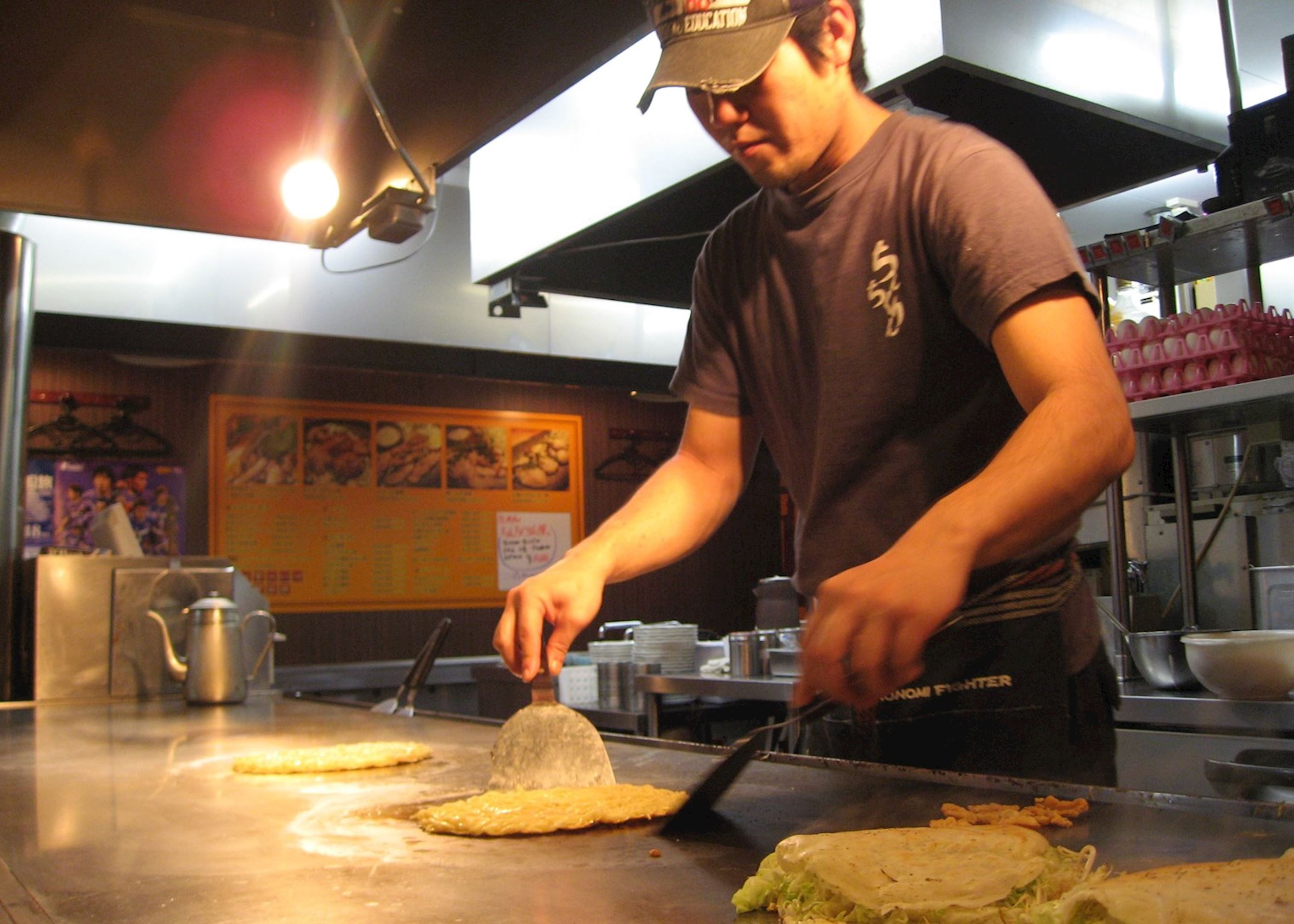 Hiroshima is famous for its take on okonomiyaki, which is a speciality in Osaka. Okonomiyaki literally means 'cook what you like', and that's exactly what you do! Usually you can choose from a selection of fresh fish, meat and vegetables to put into a savory pancake, which you then cook yourself on a hotplate at your table. In Hiroshima, udon or soba noodles are added to your pancake to make hiroshimayaki. On Miyajima Island, you will find various varieties of momiji manju, small maple leaf shaped sponges traditionally filled with sweet red bean paste (anko). Nowadays you can find fillings such as custard, green tea, chocolate, black sesame and even cheese. 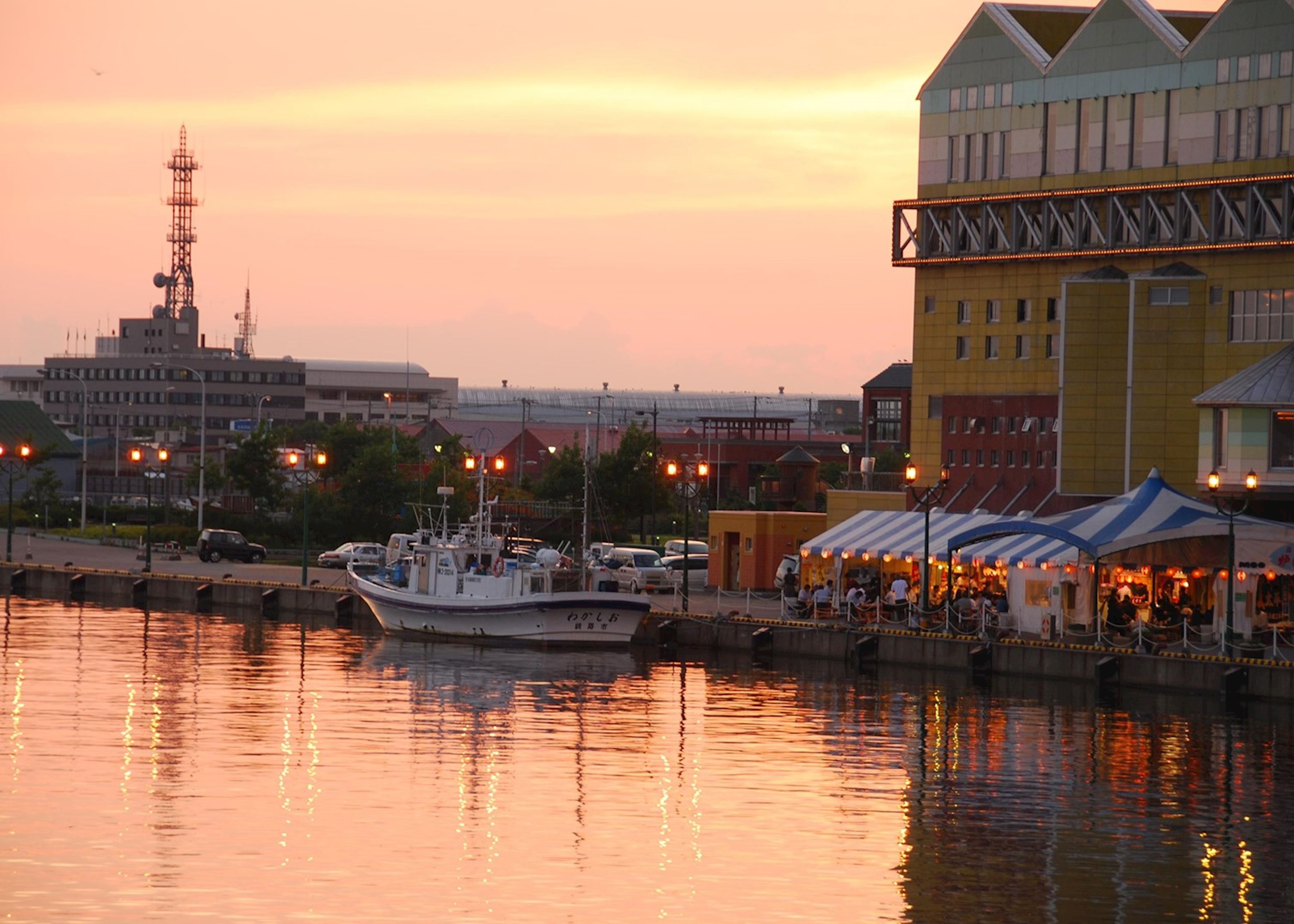 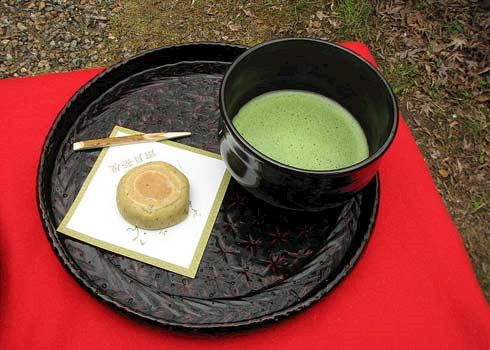 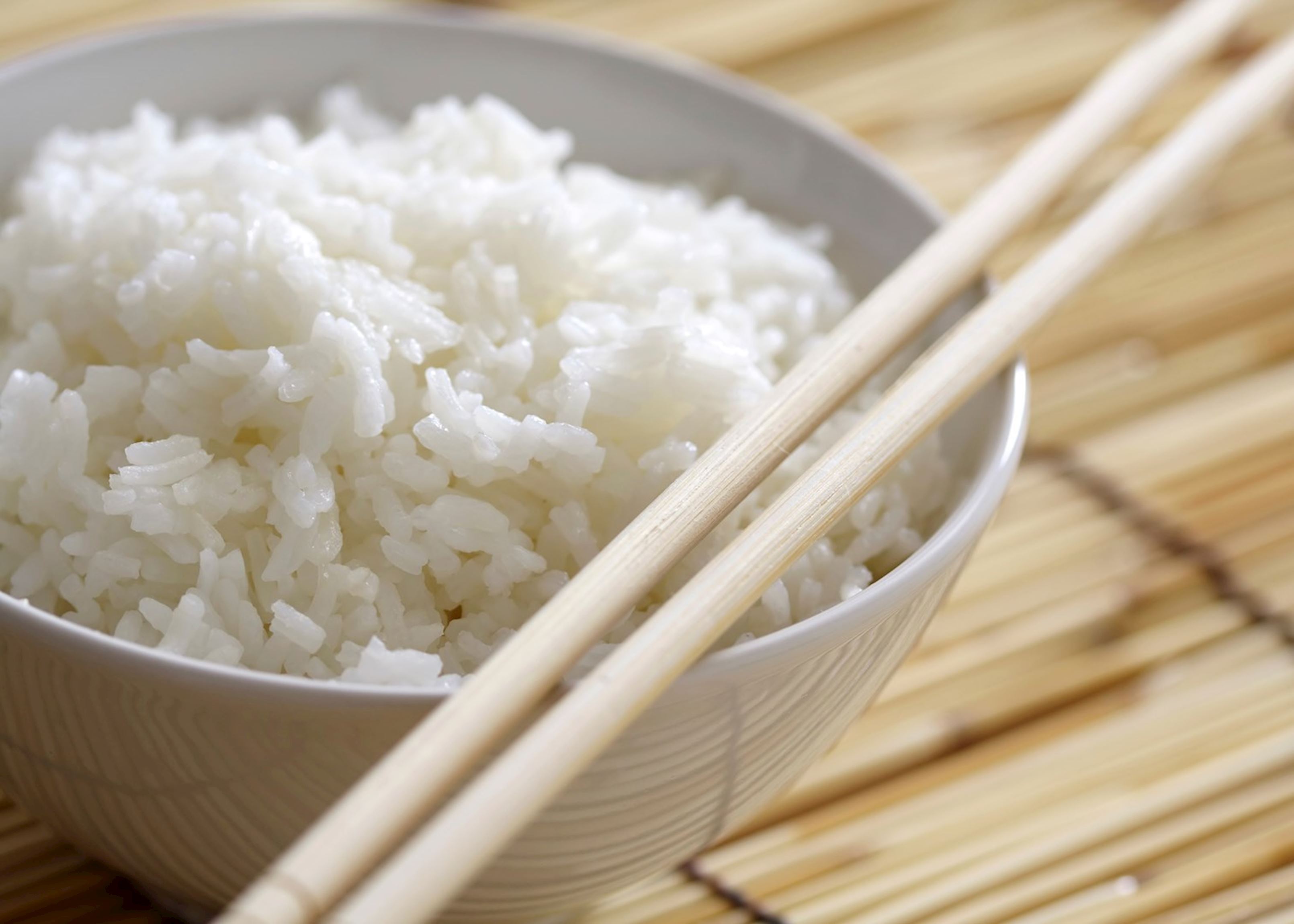 Obuse, in the Japanese Alps, is the town in which the wood block artist Hokkusai spent his last days and is famed for its chestnut dishes. I recommend trying the delicious chestnut ice-cream and the steamed chestnut rice, both fine examples of how versatile the chestnut is, in both sweet and savory dishes. 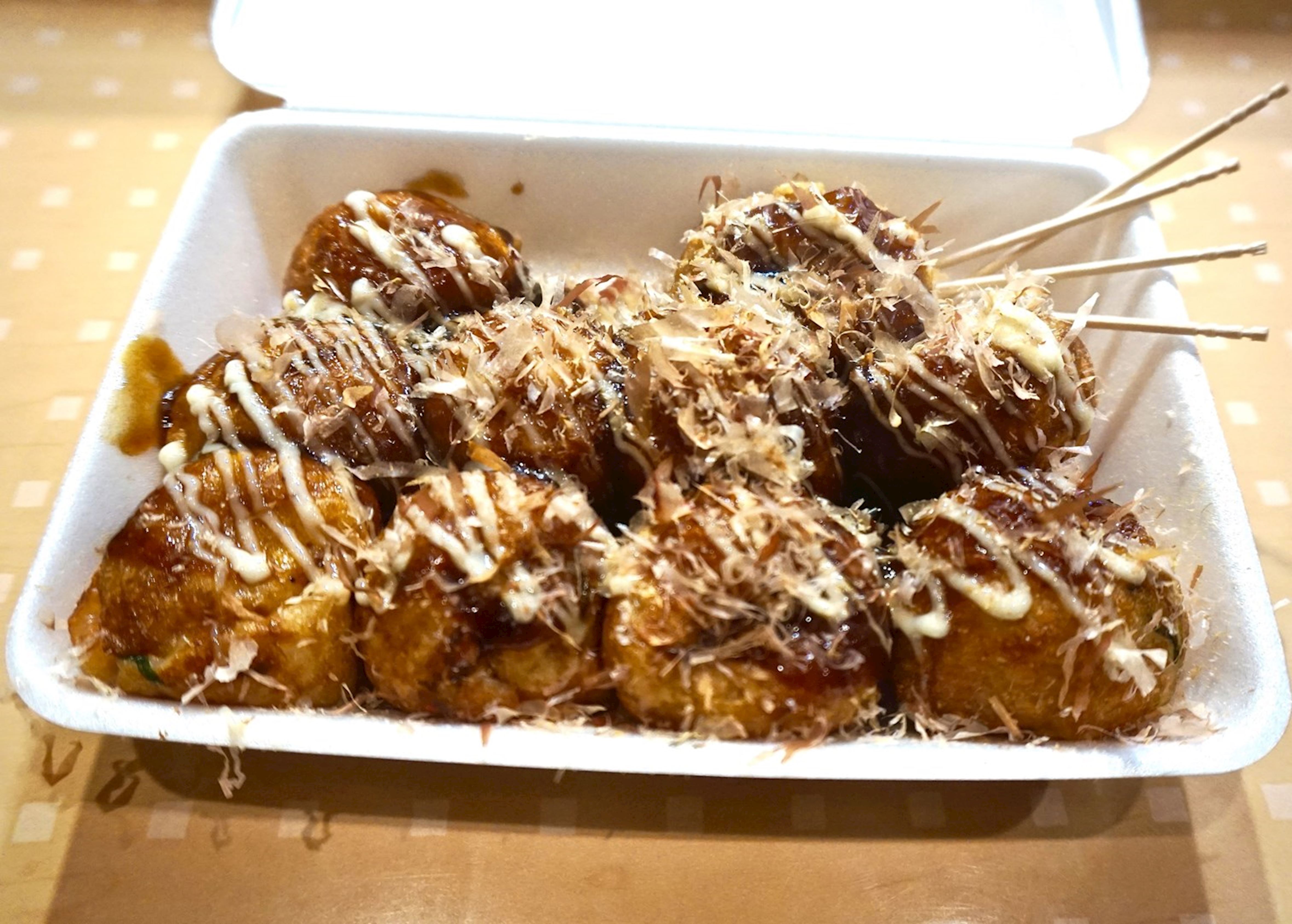 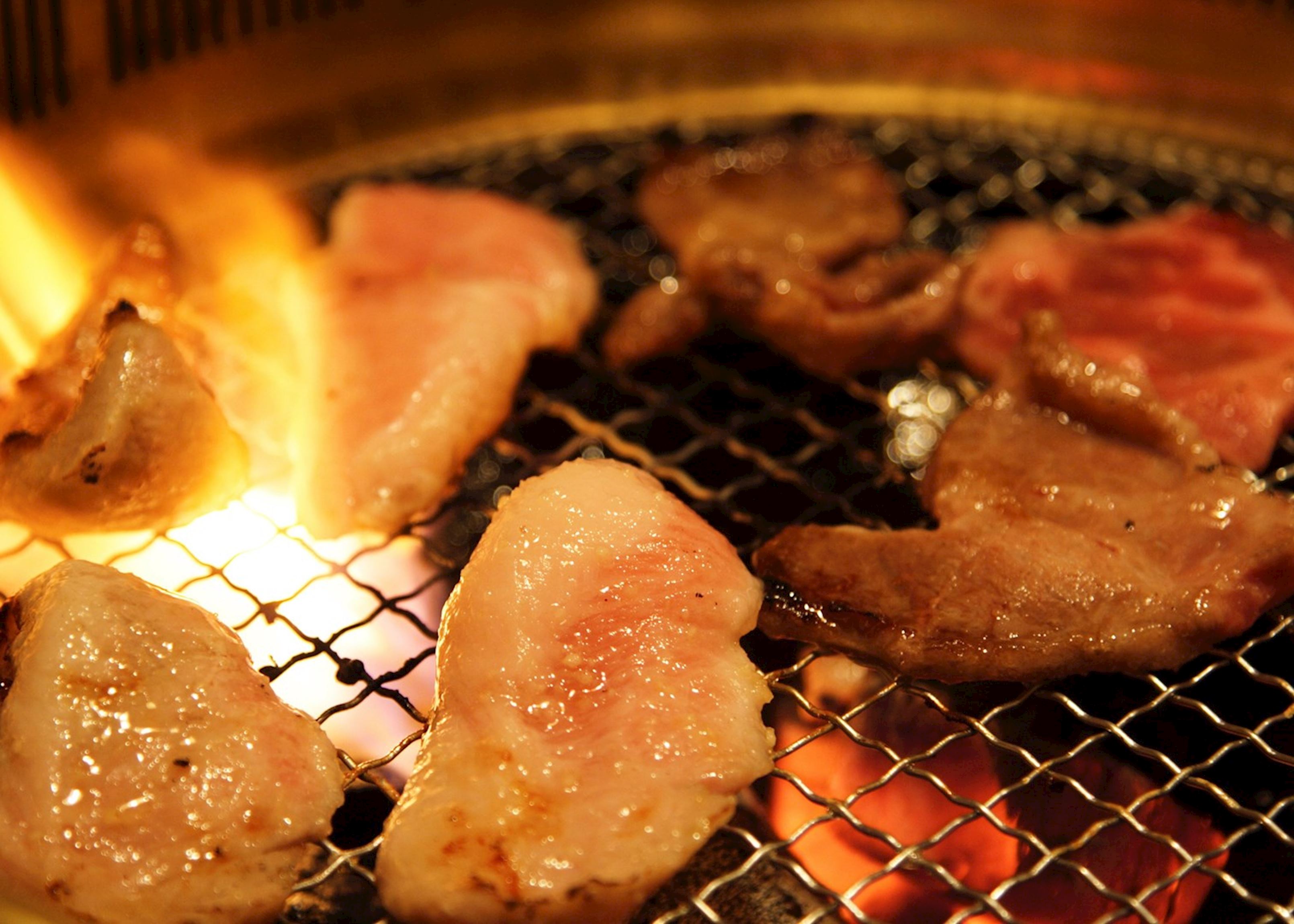 Located in the Hida region of Japan, Takayama is famous for its beef. The fat which is marbled through the cuts of meat makes Hida beef notoriously flavorsome and succulent — especially in a steak or in bite size pieces cooked on a coal grill (yakiniku). Takayama also boasts a dish called hoba miso, a soy bean miso paste packed full of fresh vegetables and meat, which is cooked on a leaf over a coal grill and then served on top of steaming sticky rice. 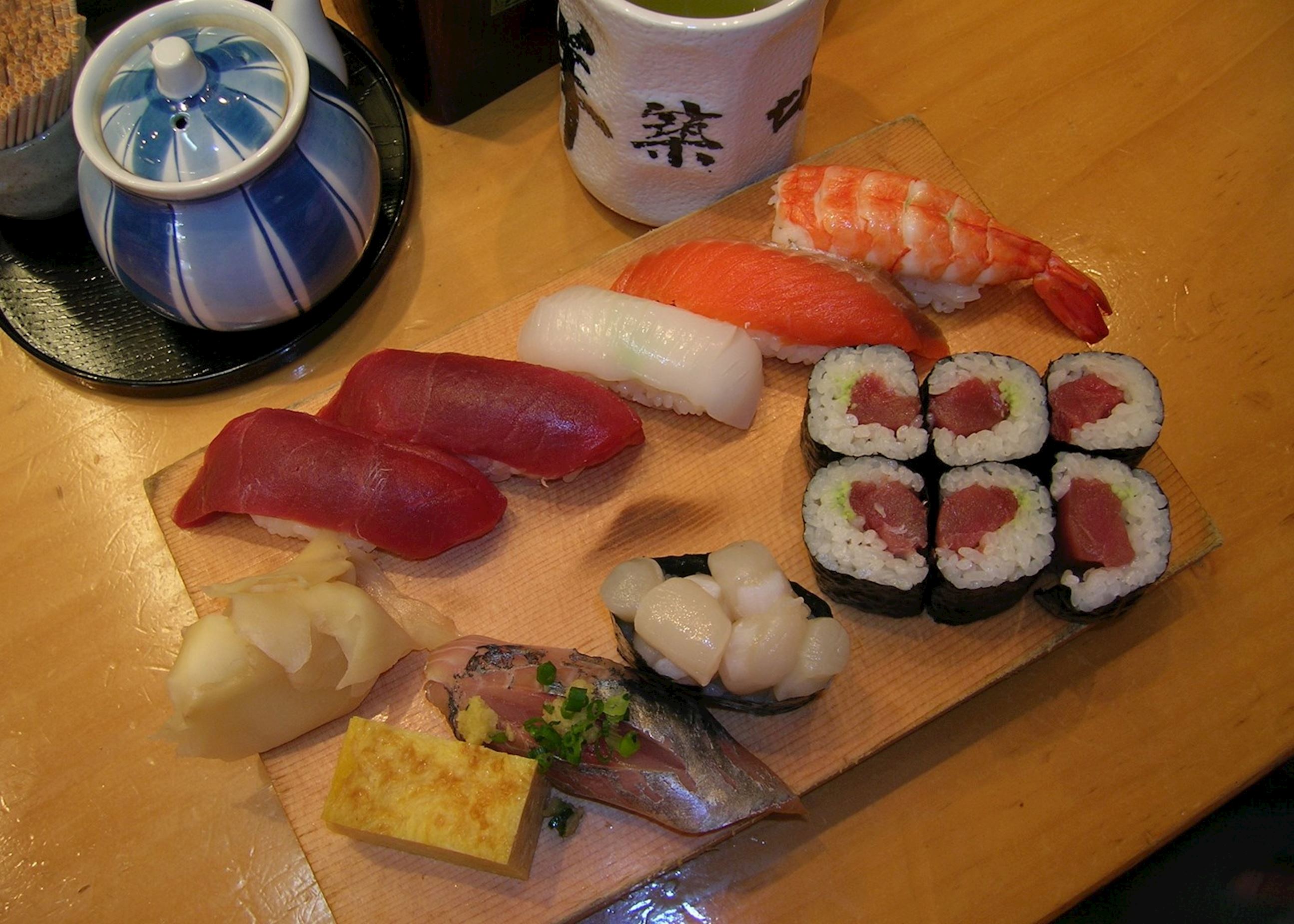 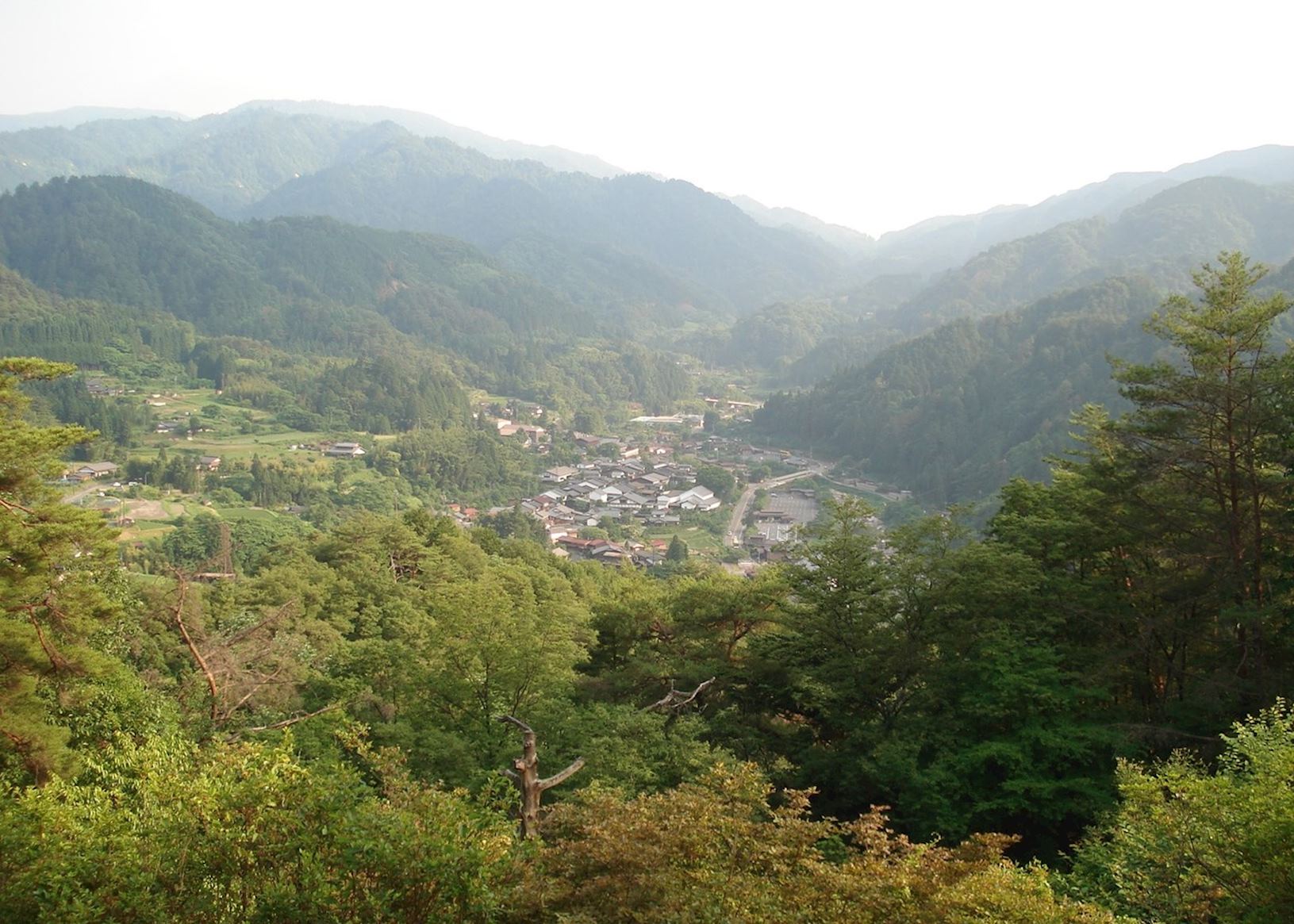